I found some interesting news from the past 2 months that still bears consideration. Zenescope, the Pennsylvania-based company with titles whose leading stars are sexpots drawing from fairy tales, is going to be making a move towards formats more in trade style. In this First Comics News announcement from October:

Zenescope Entertainment, the company behind independent hit comics such as Grimm Fairy Tales, Van Helsing, Robyn Hood and Grimm Tales of Terror is changing their publishing program beginning January 2021. Zenescope will turn its focus toward publishing monthly, quarterly and annual stand-alone stories within its large shared universe. These newly formatted books will be unnumbered and “oversized” issues containing anywhere from 32 to 72 pages of content.

All of the company’s “Grimm Universe” titles will be published under a new format, with the exception of Zenescope’s flagship series, Grimm Fairy Tales, which will remain a monthly numbered title through at least issue 50.

“We will continue to publish a limited number of mini-series each year, but those will be stories that fall outside of our shared universe.” said Zenescope’s President Joe Brusha “There’s been a major shift in the way all entertainment is being consumed. People want access to a full story all at once rather than having to wait five or six months to complete an arc. Most of our books will fill that need. We also feel it’s important to publish books that new readers can jump into at any point without worrying too much about past storylines. We’re designing our Grimm Universe books to be new reader-friendly while also appeasing the longtime fans who’ve been following our characters for years.” 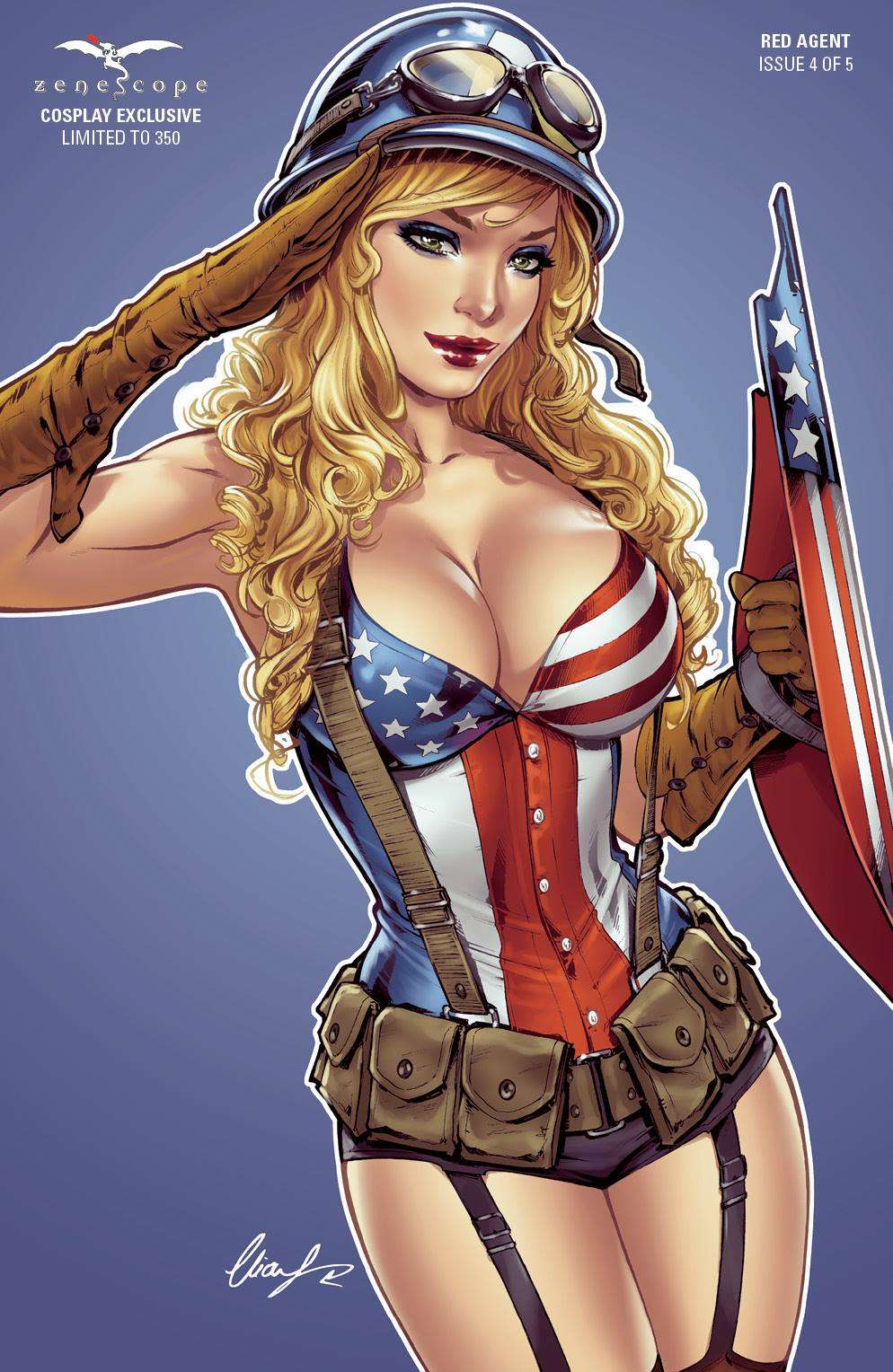 This is also brought up by ICV2 in November:

The company behind published comics Grimm Fairy Tales, Van Helsing, Robyn Hood, and Grimm Tales of Terror is steering away from the traditional series run model of publishing comics, and towards putting out monthly, quarterly and annual stand-alone stories. The newly formatted books will be unnumbered and oversized issues, and are aimed at serving customers who want the whole story arc in a single comic. […] 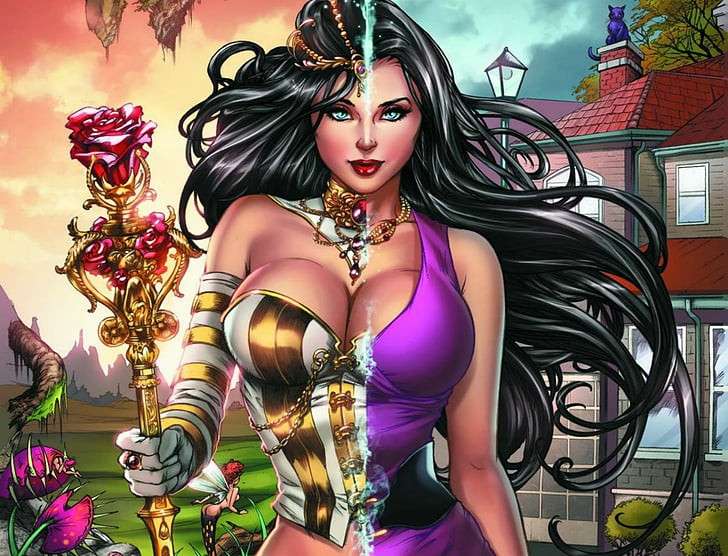 This, IMO, is the way to please both old and new customers, and a step in the right direction every publisher should take. Not to mention the need to abandon company wide crossovers as the Big Two are mainly guilty of, and sooner or later, they’re bound to go under due to how meaningless they’ve become.

The days of the monthly pamphlet are over, and so too is the monthly anthology. Graphic novel format should be the successor. And it looks like Zenescope is going at least halfway there. Which is the right thing to do, as there are advantages for comicdom going forward.