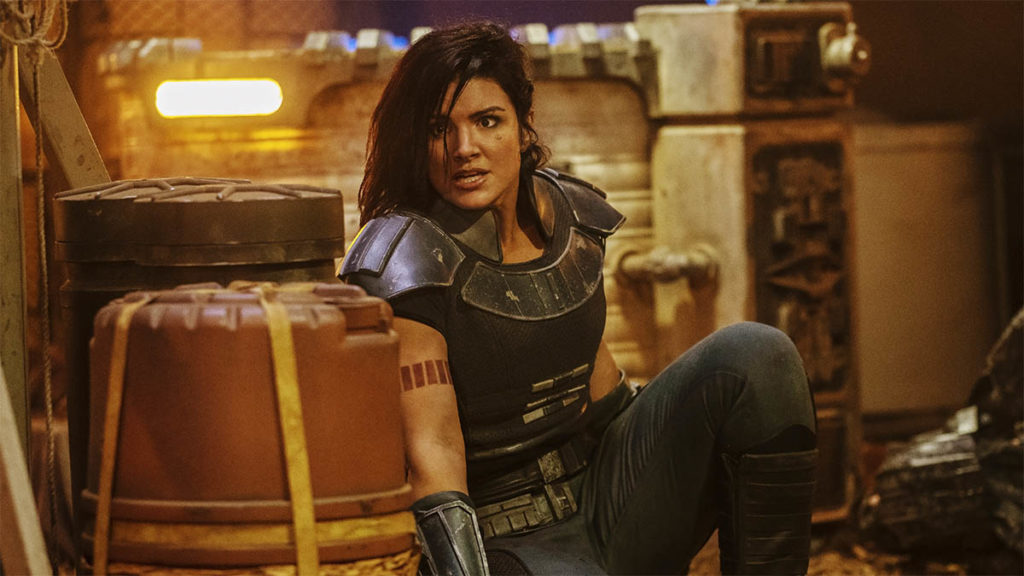 The big social media sites and entertainment rags are aflutter over Disney firing an actress from their Star Wars brand. She’s been charged with antisemitism, but her real crime was failing to understand that America now operates under two sets of rules: one for the ruling uniparty and another for the dispossessed subjects they stole the country from.

Gina Carano’s excommunication from the Pop Cult carries a touch of tragedy because she was arguing within the moral framework that all civic nationalists have been conditioned to accept. Their knee jerk response to accusations that Trump was Hitler never involved questioning the Left’s authority to set the moral standard.
Instead, CivNats continue to argue as if the Left is honest and rational, even as folks like Carano correctly recognize their systematic unpersoning at the Left’s hands.

Renting Airbnbs, hotels, or apartments is about to get a lot more difficult for conservatives. Data companies are starting to sell “extremists scores” to help companies avoid doing business to Trump supporters. What is your score? pic.twitter.com/EpBoMLF7Hk

It doesn’t occur to Conservatives that people working feverishly to exile them from society for holding the same positions Hillary Clinton did thirteen years ago are fanatics incapable of bargaining in good faith. Since a core tenet of civic nationalism is that people are interchangeable, and all differences are reducible to disagreements over ideas – nearly always economic – CivNats cannot grasp the far stronger motivating power of tribal, moral, and spiritual identities. This fatal blind spot also blinkers them to the essential friend/enemy distinction at the heart of politics.
As more astute cultural observers have pointed out, a more effective framing for the establishment purge of Conservatives would have been likening it to 19th century discrimination against American Catholics. That is a tribal, moral, and religious hot potato the Left won’t touch with a ten foot pole, doubly so with the massive effort they’ve spent gaslighting people into thinking Puppet Pal Joe is a mackerel snapper.

One-party rule in America now means there is no opting out of the game. Losing means banishment from polite society and the economy, and not losing requires learning the rules. The first step is knowing that there are two rulebooks.

That’s not a double standard, contra incessant Conservative whining. That is the ruling party internalizing and practicing the first rule of political power, viz. help your friends and harm your enemies. 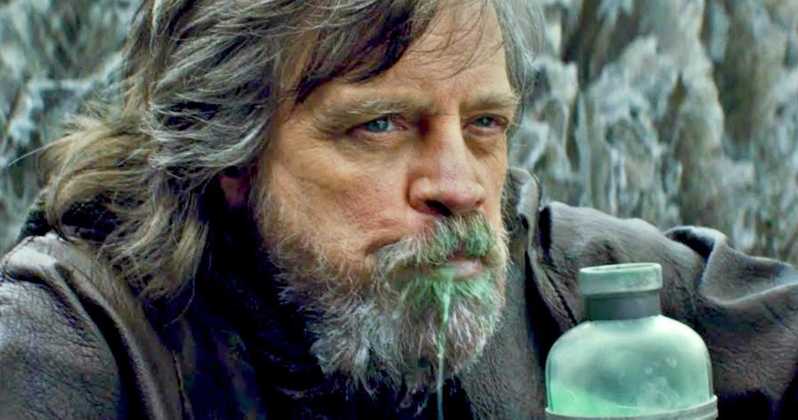 The sad spectacle of self-described culture warriors crawling back to Mouse Wars after the slap in the face that was The Last Jedi proves the Right has not learned this rule. The fact that all it took to lure them back was a C+ TV show gives actual dissidents an idea of how much work we’ve got cut out for us.

Now, outraged fans did get #CancelDisneyPlus trending. But if past behavior is any indication, Disney just has to throw them a bone, and they’ll come flooding back. The Mouse knows this, which is why rumors of Carano’s replacement by the star of a camp 90s action show are making the rounds. Just watch the consoomers trip over themselves to get back in line.

Even though Carano’s firing should serve unambiguous notice that Star Wars is still dead, and it isn’t coming back.

There are hopeful signs. I can’t speak for other counterculture creators, but hardly a day goes by that a reader doesn’t send me a grateful testimonial for helping him reclaim his dignity from the Pop Cult.

What can’t go on won’t, and our increasingly unhinged elites’ soft war on their own subjects is doomed to fail. That doesn’t mean they won’t take millions of innocent people down with them. If you haven’t taken steps to make yourself antifragile, start now.

My good friend and client Adam has a course up on Gumroad that’s proven to help folks set up multiple income streams for greater financial resilience. Take the course now!