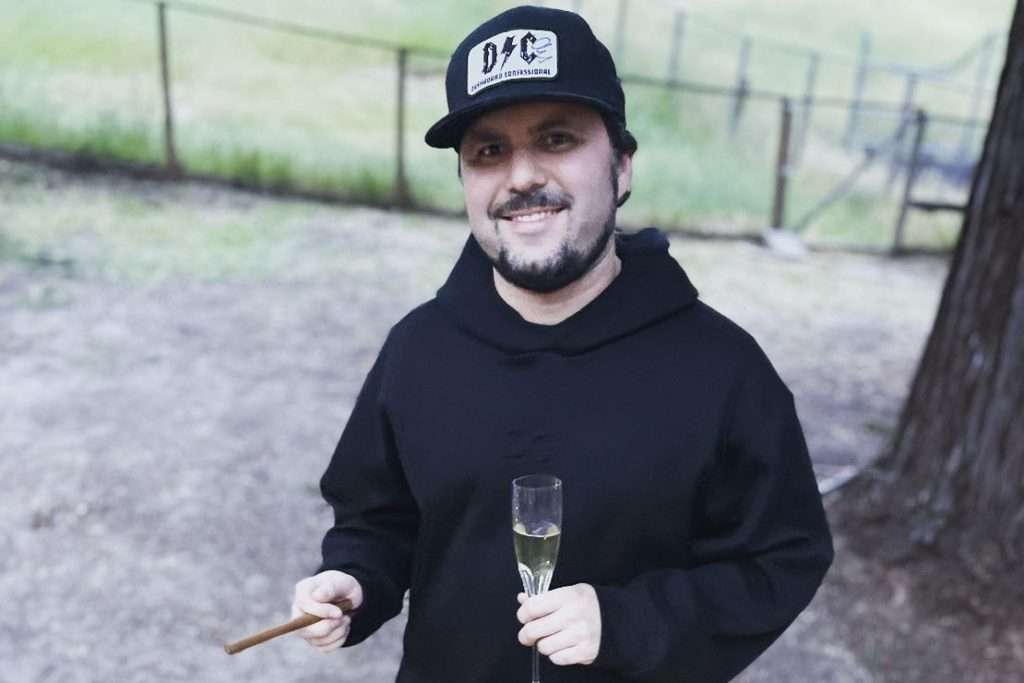 Readers will recall the court case brought by best selling author Jon Del Arroz that rustled some jimmies in oldpub over the summer. SFF death cultists harped on the fact that Worldcon 2018 only paid Jon $4000 as part of their settlement. On Jon’s stream, which I was fortunate to sit in on, he explained the low settlement amount by revealing it was all the con could afford.

Fast forward to this week, when Worldcon 2018 Chair Mike Roche confirmed that fighting Jon’s lawsuit had set the con back over a hundred grand.

Del Arroz continued to detail Worldcon’s actions, “But they went a step further. When they went on their website they said that removing me, they didn’t specify the reason why, they said it was going to remove ‘racist, bullying elements from our con.’ And so, they called me a racist on their website.”

And if you guys know, I am a very proud Hispanic man. That’s very offensive especially when a bunch of white people are calling me this.

Editor’s note: Always remember that death cultists use words like “racist”, “sexist’ and “homophobe” as anathemas against outsiders. They have no intrinsic meanings.

The two parties would eventually settle out of court with San Francisco Science Fiction Conventions Inc. agreeing to pay Del Arroz a sum of $4,000 as well as posting a publicly [sic] apology to their website.

If I know the Death Cult, issuing that apology galled them far worse than the payout did. 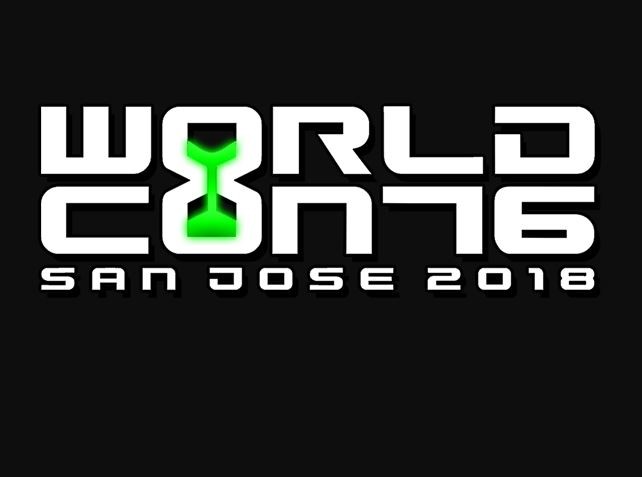 Proving once again that the death cultists remember everything yet learn nothing:

“As everyone has noted, the big lesson: If you are banning someone for CoC violations and must state so publicly, RESIST the urge to detail the violations.”

With the pall of doom and gloom that’s hung over the counterculture scene lately, our side needs to learn the importance of celebrating genuine victories. Jon’s win is a perfect cause for celebration.

The Dankstream #103: Worldcon Spent SIX FIGURES Trying To Harass Me?!!!!!

And support artists who help Christians live their faith in a wicked world and have fun at the same time.