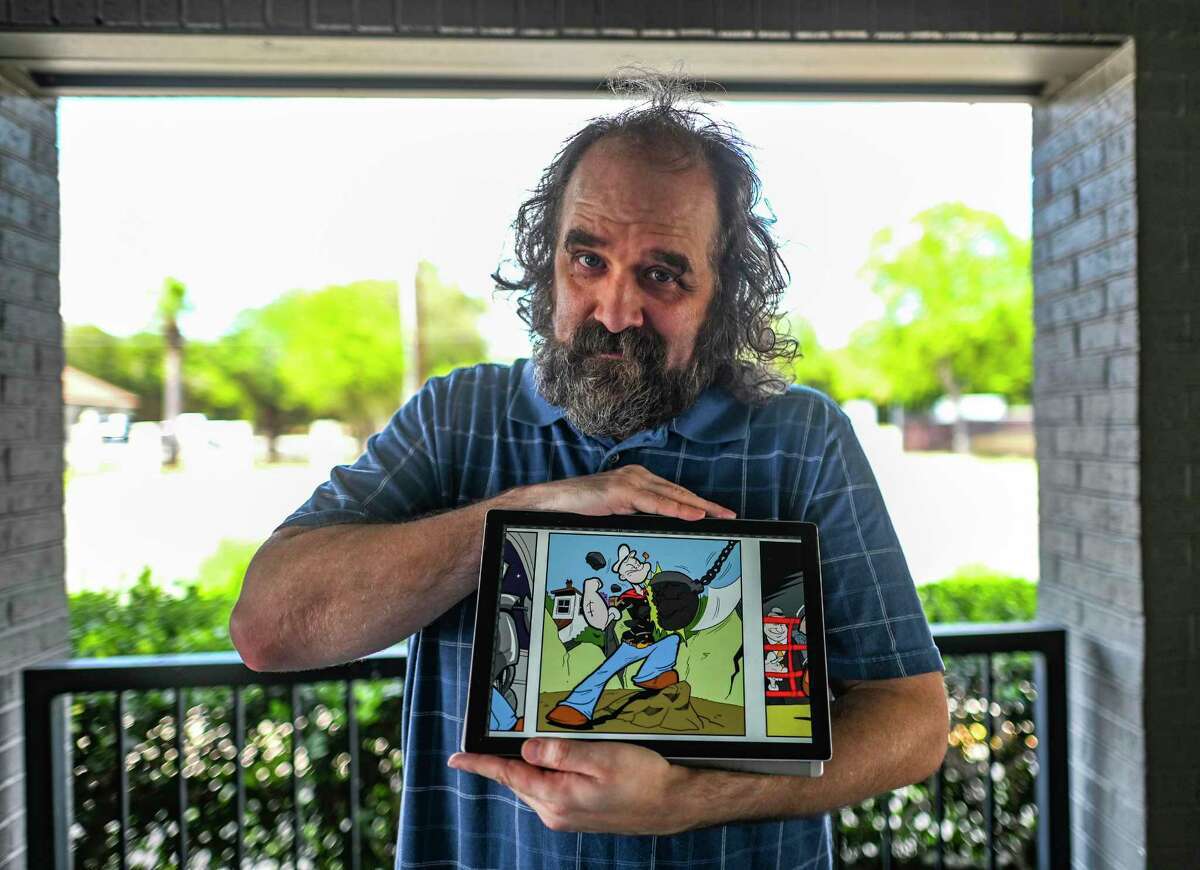 I had no idea if the Popeye comic strip was still in publication until recently, but learning that it still is, the bad news is that it’s another creation falling victim to PC mentality, as reported by Breitbart:

After nearly a hundred years in existence, the Popeye comic strip is reportedly getting a woke makeover, with the strip’s latest cartoonist promising more ethnic diversity and “more characters who aren’t heterosexual.”

Cartoonist Randal K. Milholland described the Popeye character as being “gender fluid,” citing old episodes in which the plot required Popeye to dress in drag.

So that’s this guy’s defense, eh? What a disgrace. Using old cartoons that really were just meant for laughs in order to justify his ideological leanings in the present is a very contemptuous thing to do. The unfunny farce continues:

“I [want] to bring in more characters who aren’t heterosexual,” Milholland said in an interview with the San Antonio Express-News. “I don’t live in that purely straight white world, and I don’t think a lot of other people do either.”

In one of the strip’s biggest changes, Olive Oyl’s sister-in-law Cylinda Oyl is now Afro-Latina. Cylinda has traditionally been portrayed as a white woman with dark, bobbed hair.

So instead of creating new characters to fill the roles he believes are that important, he just race-swaps them instead. 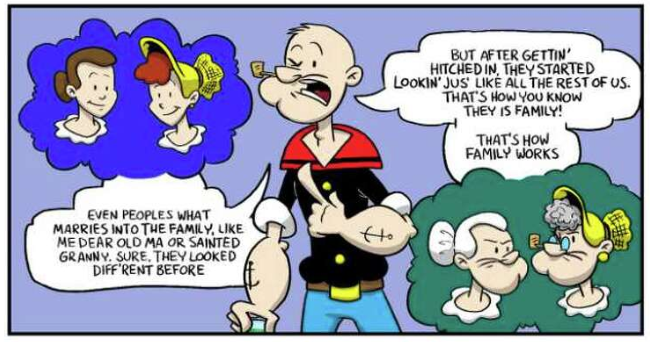 And there you have it, the news syndicate that distributes these stories, King Features, won’t safeguard E.C. Segar’s classic creation from 1929, and instead chose to allow a politically motivated activist to turn it upside down to suit his PC beliefs. I don’t know how many newspapers still run the strip in circulation – it does seem to have largely faded in more than 3 decades – but the time has definitely come to draw Popeye to a close.

Serial fiction as we know it has definitely become seriously victimized many decades after it was first conceived.