AND IT DOESN’T MATTER CAUSE THIS IS A STORY ABOUT SPACE WIZARDS INTENDED FOR CHILDREN.

Adam Lance Garcia is purportedly important, or something. 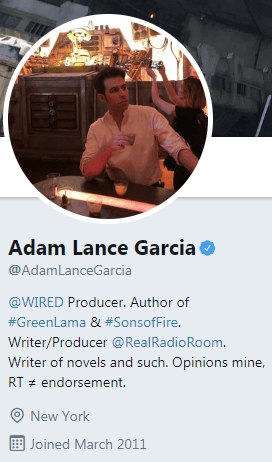 He recently posted one of the dumbest things ever written online in Star Wars history.  In fact, what Adam has done here is publicly prove that he’s never actually watched the movies at all. 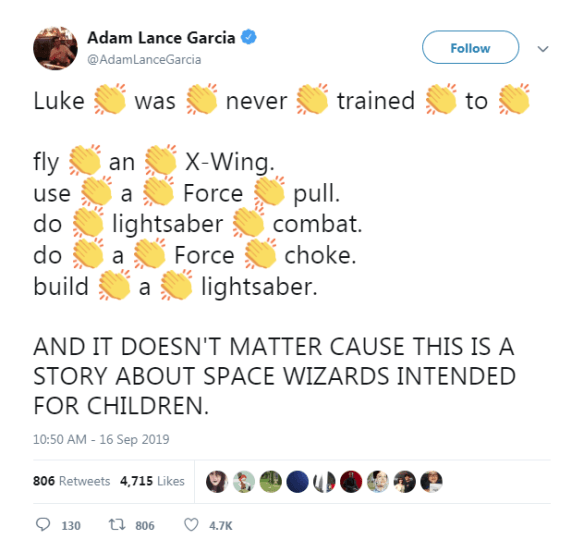 So let’s go through this amusing diatribe point by point and mock Adam along the way.

Except when he stated in Episode IV:

“I used to bullseye womp rats in my T-16 back home. They’re not much bigger than two meters.”

The T-16 Sky Hopper had similar controls to the X-Wing.  The womp rats were about the size of the Death Star’s exhaust port.  Further more, this was done in Beggar’s Canyon. 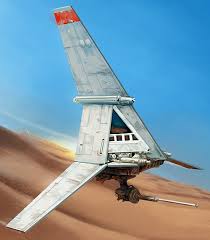 The point of this movie dialogue was to explain to the audience that Luke had effectively run multiple simulations of the Death Star run at home on Tatooine.  It’s amazing how many times this simple movie dialogue has to be explained to SJWs.

It’s assumed that in between the Destruction of the 1st Death Star, and the Battle of Hoth, Luke had continued to train and experiment on his own.  This is why he was able to use a Force Pull on his lightsaber in the Wampa’s cave.  But it was a struggle for him to do it because he hadn’t received formal training in it yet.

He only received a modicum of training, which is the primary reason that he lost to Vader in TESB, his training was incomplete.  But he did train.  But it’s assumed that he continued to refine and practice his abilities in between TESB and ROTJ.

Both things that we didn’t see Luke do until the 3rd film, until after his skills were developed.  He certainly wasn’t Force choking or building lightsabers at the Owens homestead.

Not any more.  Now it’s a story about pansexuals in space and polyamorous menstruaters intended for grown SJWs.

So why is Adam so dumb that he can’t spend 10 seconds to Google the widely available answers to these questions?  Simple.  He’s an SJW.

Thanks to Salty Nerd for the tip. 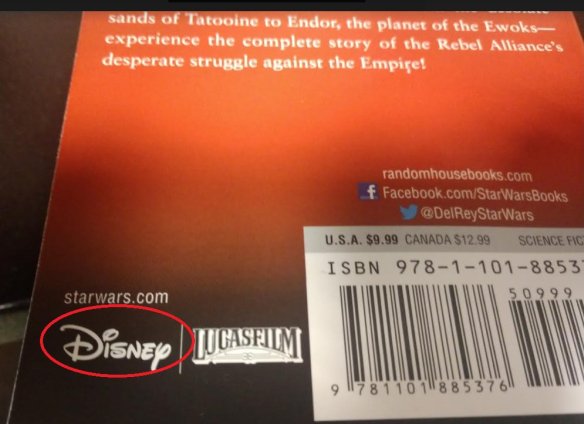 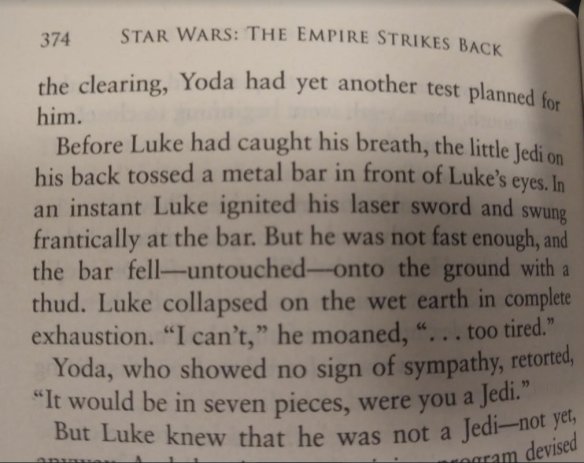 From the editor: There is also the demonstration of that annoying online trend that features the clapping emoji 👏 in 👏 between 👏 each 👏 word. The technique is most often used — unironically — by the social justice types to express indignation or condescension. It’s meant to imply that the person who is writing the message is so much more “woke” than you that they are righteously allowed to clap in your face. If you want to look less like a dumbass when you’re proven wrong, I recommend you don’t clap between every damn word in a tweet.