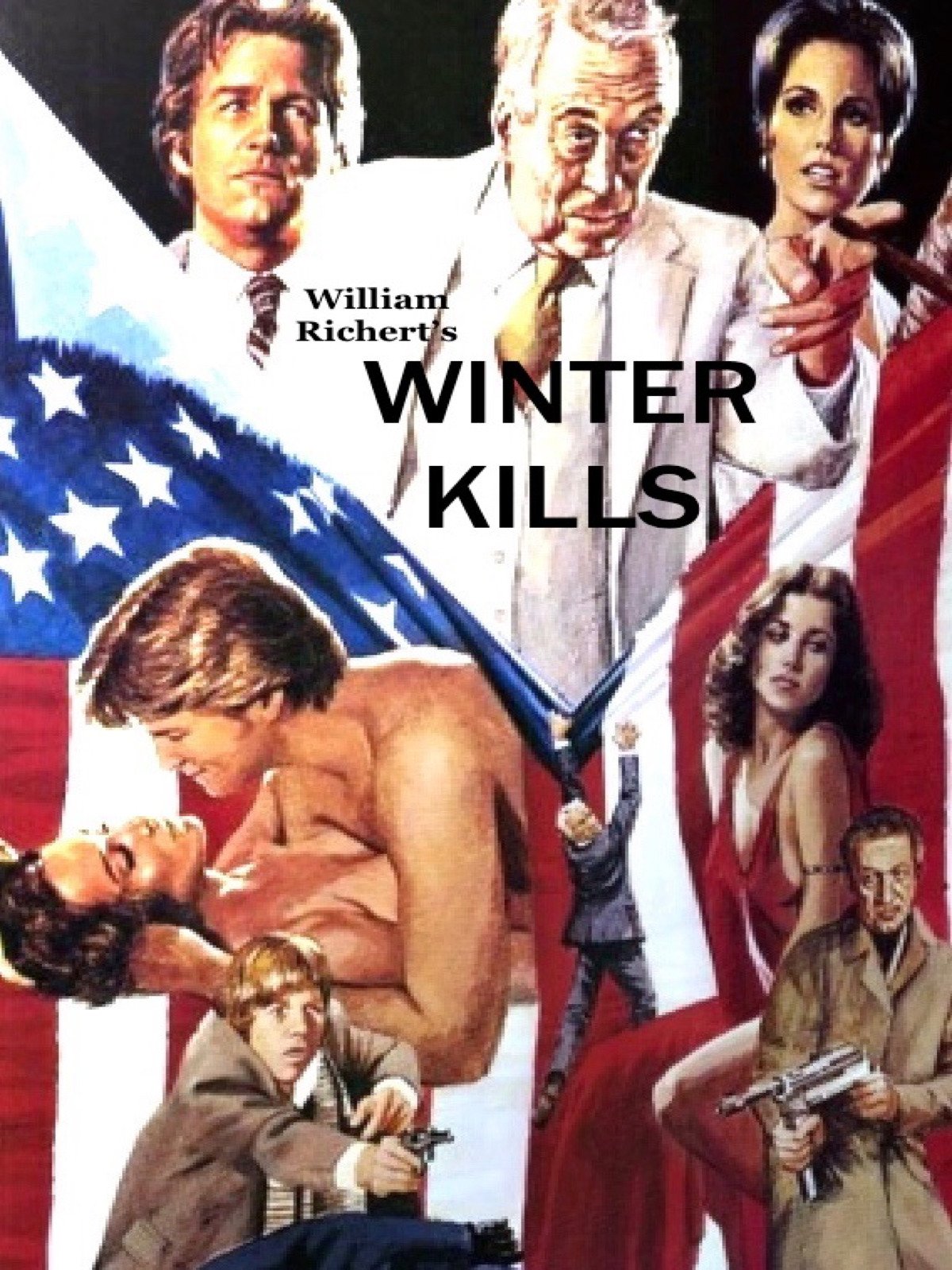 Winter Kills crops up regularly as one of the all-time great cult films – but I wonder how many people have actually seen the movie.

Did this scene in Winter Kills inspire the similar death scene of Hans Gruber in Die Hard (1989)? 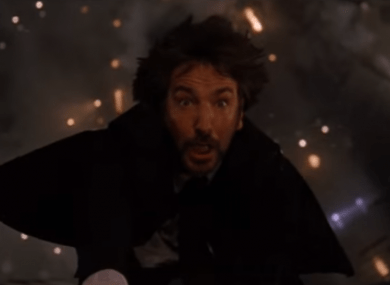 If you haven’t seen Winter Kills, you’re in for a treat.

Based on Richard (The Manchurian Candidate) Condon’s satire on the Kennedy assassination, the picture plunges headlong into the madness from the opening credits onwards, with an amazing cast that includes Jeff Bridges as the hero Nick Kegan,  John Huston as his demonic father and many others, including Anthony Perkins, Eli Wallach, Richard Boone, Toshirō Mifune, Sterling Hayden,  Ralph Meeker and Elizabeth Taylor.

Jeff Bridges stars as the scion of a powerful Kennedyesque family, who has done his best to make himself obscure after the assassination of his brother, the former President of the U.S. Bridges is introduced to a terminally ill gentleman who claims to have been “the second assassin.” The satiric edge qualifies the film as a sick joke, which helps explain why the studio was reluctant to support it and why the public was reluctant to watch it. But it is audacious, and it’s easy to see why it has developed a modest cult following.

Director/writer Willian Richert had a hell of a time bring the picture to the screen, which is detailed in the documentary below, free to view on Youtube:

Sadly Richert has directed little of note since, with only The American Success Company (1980, also starring Jeff Bridges) and A Night in The Life of Jimmy Reardon (1988) having much of an impact:

And rather than grinding out yet another variation on his music for Dr Zhivago (1965), composer Maurice Jarre contributes an excellent, elegiac score: