Will ‘The Tempest’ Really Be Alan Moore’s Final Comics Work?

In this list of what the UK Guardian calls the best GNs of the year, the following is stated about Alan Moore’s latest entry in the League of Extraordinary Gentlemen:

Alan Moore, the legendary creator of From Hell and Watchmen, has said that The Tempest (Knockabout), the conclusion to the League of Extraordinary Gentlemen, will be his last comic. He and artist Kevin O’Neill (who is also quitting the industry) have set their motley literary super-league against Moriarty, Martians and a boy-wizard antichrist in previous installments, and here Bram Stoker’s Mina Murray, Virginia Woolf’s Orlando and Emma Peel from the (British) Avengers must battle “Jimmy” Bond and a supernatural conspiracy. The digressions long since overtook the main story, but this wild metafictional romp is a fitting goodbye to two singular talents.

Well after the awfully extreme comments he made in recent years about the superhero genre, it’ll be fortunate and for the best if he’s departing the medium, along with the artist. He’s hardly been the best influence on the medium anyway in the long run, and his increasingly leftist stances are making him far less appealing. So, I guess he’ll be turning more to novels now, and if he leaves the comics industry behind, that’s fine by me. 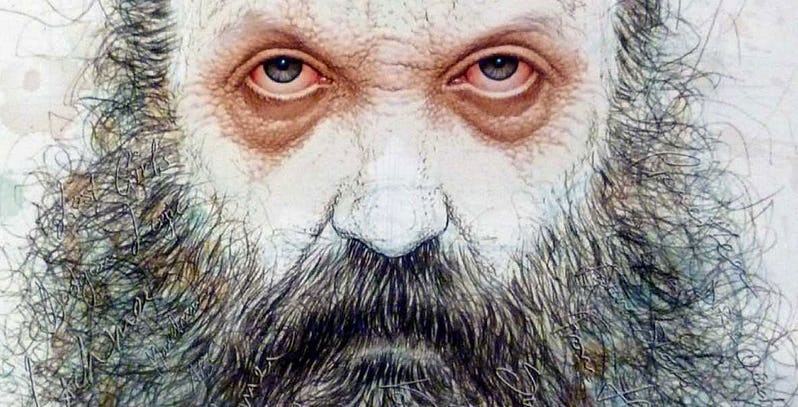 At the Memphis Comics Expo "Creators Come First!"
Is it Too Late for a Scarlet Witch Solo Marvel Comic Series?
Comics Writer Jim Zub Just Made a Fool of Himself... Again
How Political Comics with "Important Messages" Have Become a Joke
Golden Age Comics Artist Lily Renee Phillips Passes Away at 101
Jewish Comic Artist isn't Hopeful for MCU's Depiction of Israeli Superhero 'Sabra'
DC Comics Seems More About Villainy than Heroism these Days