Warner Todd Huston at Breitbart lets know the Disney Plus channel is forging ahead with producing a TV series based on Marvel’s most blatant propaganda production of the past decade:

In 2013, Marvel launched a new iteration of its decades-old character Ms. Marvel, which features a Muslim girl taking up the costume. It was Marvel’s first lead Muslim superhero, and now the comic book giant is set to bring the Muslim character to the small screen in a new Disney Plus series.

Marvel introduced its most recent version of the Mr. Marvel character by bestowing Muslim teenager Kamal Kahn with the powers to alter her shape at will. The new Ms. Marvel took her mantel from Captain Marvel The series portrayed Kahn as “normal teen” whose loving family doted on her as she learned how to control her powers. The title has become one of Marvel’s best sellers.

Huston’s wrong about one thing: how big in sales the series starring the politically motivated character really was. And by the end of this past decade, it was selling very low on the charts. In any case, here’s what really dismaying: 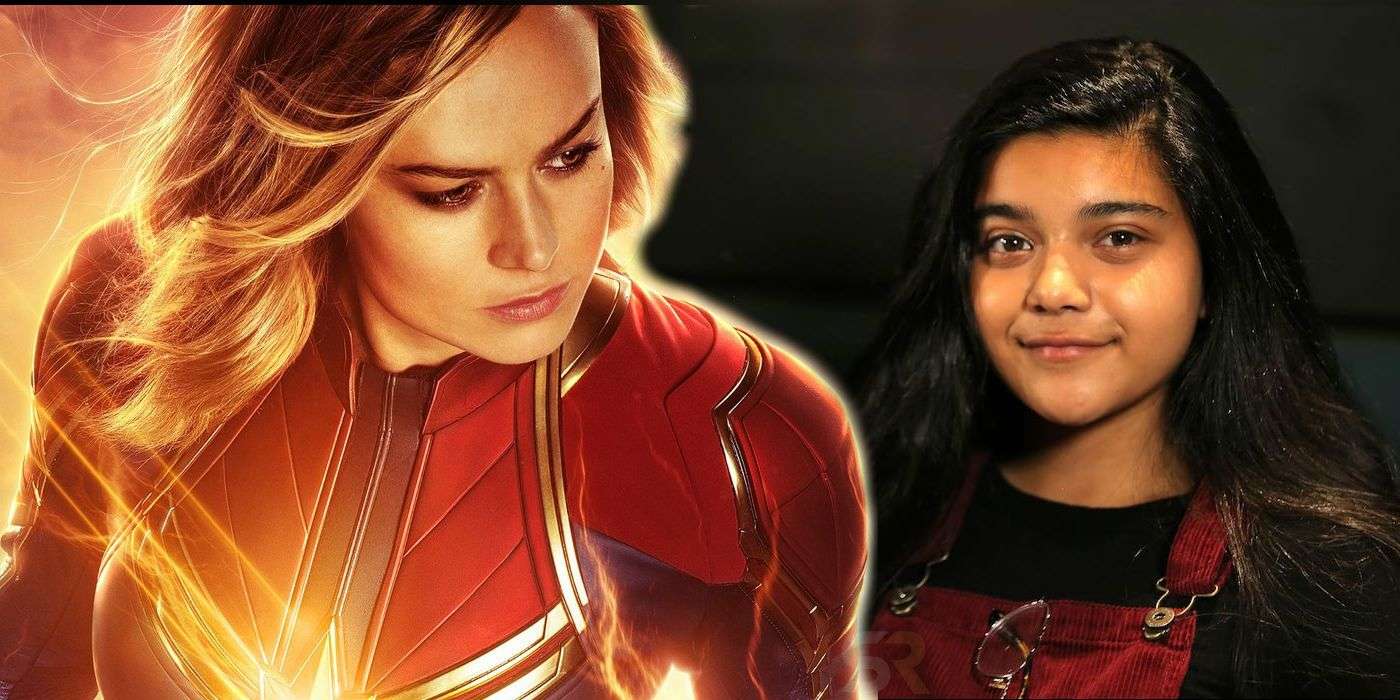 Marvel Entertainment noted that Iman Vellani will follow her debut in the Disney Plus Ms. Marvel series with an appearance with Marvel star Brie Larson (as Carol Danvers/Captain Marvel) and Teyonah Parris (as Monica Rambeau) in the upcoming feature film, Captain Marvel 2, due to hit theaters in 2022.

Ugh. It’s a shame the film had to sell as much as it did, despite all the terrible social justice tactics it was built on, and now, they’re insulting the intellect even further by injecting a representative of their TV adaptation into the movie adaptation of the ‘woketarded’ film’s sequel. Whether the moviegoing audience learns its lesson next time remains to be seen (as it does for whether there’ll still be theaters in which to screen these films).

Editor’s Note: Marvel introduced a Muslim character in 2003, in X-Men 133. The mutant named Dust is an Afghani-born Muslim who occasionally appears in the pages of the X-Men. Ms. Marvel is the comic giant’s first Muslim character to lead her own book. This article has been updated.

That was at the time Grant Morrison was writing “New” X-Men for nearly 3 years, in an awfully crude show where Joe Quesada mandated the X-Men had to wear outfits resembling the 2000 movie’s, and Morrison exploited it for more than merely pushing his visions of “pacifism” (there was a girl in the ensuing story named Surge who was depicted criticizing Dust for her niqab outfit, and the westerner was depicted quite negatively as compared to the easterner). The way Magneto came off (disguised as Xorn to infiltrate X-Men’s HQ) was also terrible. In the meantime, it’s atrocious how this most recent Islamic propaganda creation is being pushed ad nauseum onto their production slate and down the audience’s throats. Let’s hope people wake up by the time these adaptations go on the air and into the theaters.