Why Warner Bros. Should Finally Let the SnyderVerse Die 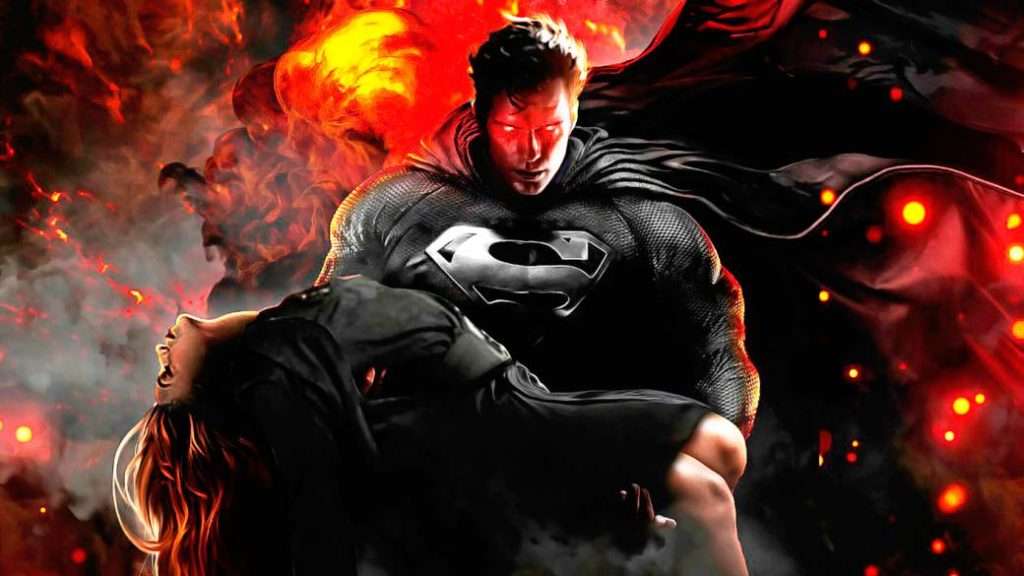 I found an old review of the Justice League movie on the Federalist from 5 years ago, which I don’t think I’d ever spoken about before, which says something quite telling about what’s wrong with overrated director/producer Zack Snyder:

Snyder has said his favorite thing about comics is the grimness and the grittiness, and that’s what he brings to the movies. He thinks comics shouldn’t be fun and colorful and that Frank Miller and Alan Moore make the “good” comics. In the mid-’80s, Miller and Moore took comics in a darker, grittier direction. Comics became more “adult” and “realistic.” Characters became “complicated” and “multi-layered,” which means they brood and have sex.

Something tells me Snyder doesn’t actually think Moore and Miller make “good” stuff so much as they do make dark stuff, and that, for Snyder, is the real “good”, not the entertainment value in the original comics. But Hollywood’s watered down depictions of sex in the years since, yet violence is kept largely intact, and you rarely hear serious complaints today, so the above is slightly off. And, I must firmly disagree with the following:

Well I don’t share that kind of thinking, because I realize what an artistic mess it’s led to, and realize darkness is not the answer to everything, nor is it inherently healthy. But, they’re correct there’s not enough genuine enthusiasts around to help buoy a blockbuster. However, as the film’s mediocre box office receipts made clear, it’s not like the average moviegoer cared much more either.

Comic-book enthusiasts are a fairly serious group of people even though they dabble in cosplay. They can be overly earnest, and have a keen sense of justice. They want the rest of us to think comics can be “important,” and part of that “importance” is portraying comics as addressing “issues,” you know, adult themes and stuff. It’s the kind of thing that makes your “art” relevant and realistic.

At least they admit we can be serious, no argument there, but I myself don’t practice cosplay at conventions and parties. However, I also don’t think US-based comics have to be “realistic” in every way, shape and form, as the PC crowd sadly believes is the case. I also believe surrealism has plenty of advantages, and Japanese manga’s proven it possible to build an entertaining story along those themes, as have past masters in the US, which includes Stan Lee, something the PC crowd’s unwilling to admit, despite all the surreal elements in his own body of work that did prove effective alongside the human relations, which were the real concept of reality, as we know it. The surreal could include Peter Parker not being afraid of heights when he became Spider-Man, for example. How that never occurred to anyone is beyond me. What is clear, however, is that clearer indications and emphasis are needed to market both real and surreal in the USA, because inability to do that is surely the weakness being exploited by PC advocates. 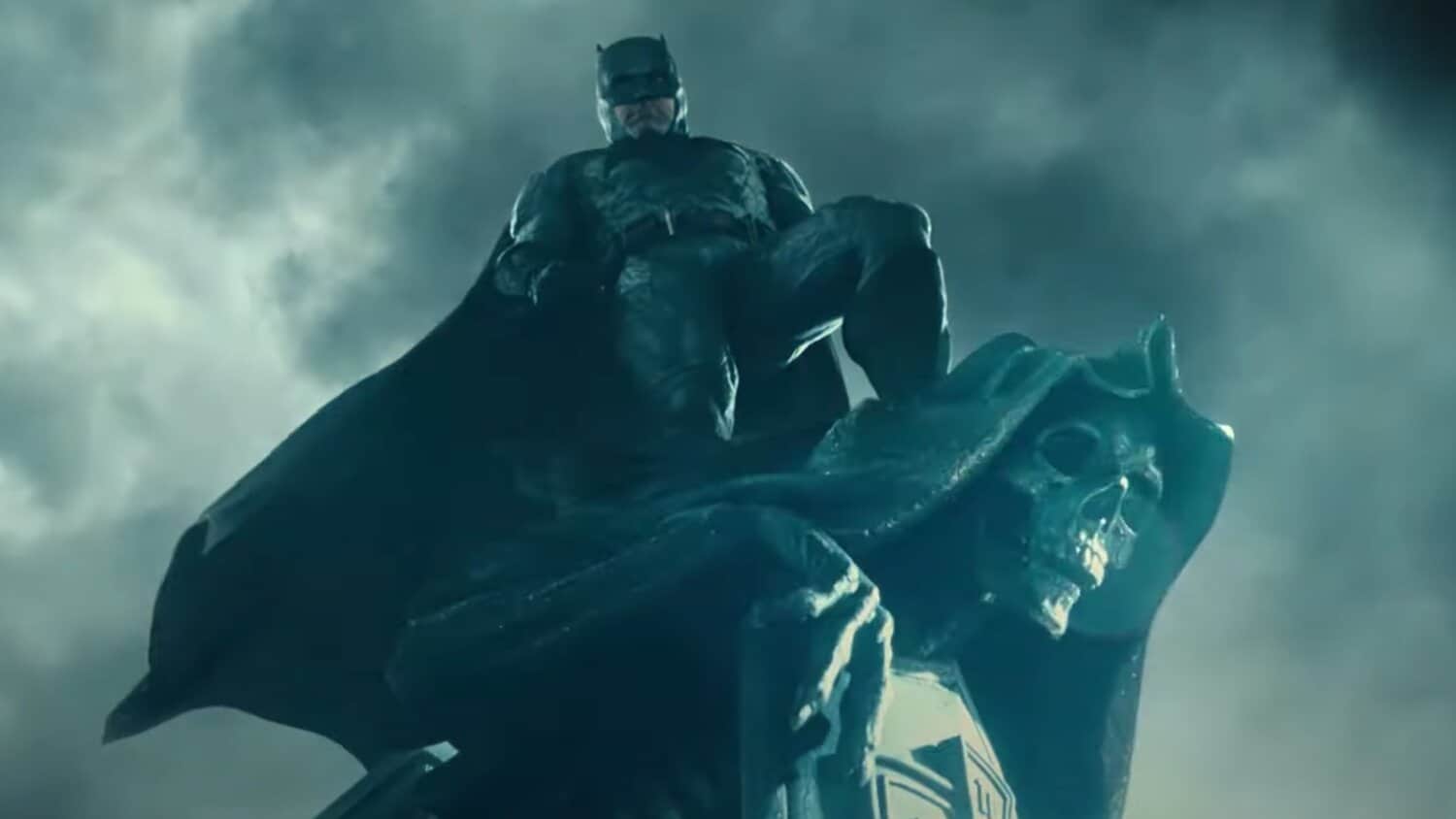 It’s also worth noting that when past comic writers dealt with serious themes, they weren’t doing it based on political motivations like whether conservatives are inherently evil. Rather, they were building on issues with validity and relevance, like race relations, communist menaces and even the dangers of drug abuse, as Lee demonstrated in Spider-Man back in 1971. The kind of issues that have regrettably been pushed out of focus by the PC crowd today.

The article goes on to make an important point about Miller and Moore’s work:

However, the grim darkness of Miller, Moore, and Snyder isn’t really that realistic. It’s an adolescent view of the world. People who prefer this kind of stuff are like teenagers who attempt to look like world-weary adults by applying an extra layer of black eyeliner. The rest of us just pity them.

Reality isn’t relentless despair tinted by a blue lens. It’s dark at times, but there’s plenty of light as well. Sometimes people brood, but more often they laugh. Sometimes things are broken, but sometimes we can put them back together. All in all, the real world tends to be a pretty goofy place, which is why DC’s shared universe feels hollow. In spite of having grown men in capes, the world of the DC movies feels more self-important and less fun than our own world. What’s the point of having heroes who can fly when all they do is drag us down?

On this, they definitely have a point, and DC’s comics fell victim to less comedic directions even before this whole mess came around. If you think comedy has suffered badly and been almost entirely driven out of the market by PC, they’d surely be an early example of something that fell victim to such PC, in a way. No wonder it’s been bad news for a long time that famous creations became corporate owned products. And they’re right about Miller and Moore’s work: if anything, it’s not 100 percent realistic, violence alone doesn’t reality make, and those touting their work as “realism” have done a terrible disfavor to the medium as a whole.

So in the end, it’s hard to feel sorry the League movie was such a bummer, and Snyder really needs to look for other screenplay ideas to develop into movies instead of comics.