Why the Notion ‘Every Comics Story Matters’, No Matter How Awful, is Ludicrous 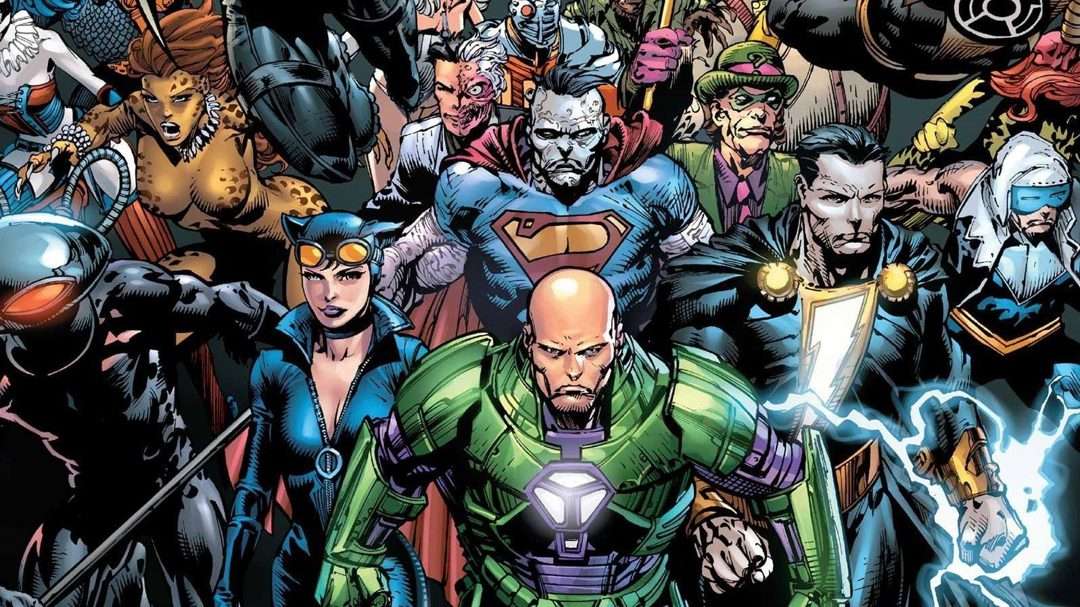 In this sugarcoated interview on leftist Comics Beat, a writer named Andy Schmidt talks about DC’s plans for a new Earth-3, based on the concept that came about during the pre-Crisis era in the mid-60s, coupled with a new Crime Syndicate. And the following comes up about alleged continuity in the past:

Grunenwald: Josh Williamson said in an interview about Infinite Frontier that, going forward in the DCU, every previous story happened and matters. Given that this is an entirely new version of Earth-3, how much of a blank slate are you starting with for the Crime Syndicate? Do they remember, say, the events of the Forever Evil or Syndicate Rule storylines?

Schmidt: Because this is an origin story, those events haven’t happened for our characters yet. It’s complicated since this is also a new Earth-3. Previous events did happen. And they happened the way that you read about them. We don’t connect those dots specifically in this series, simply because I tend not to like stories that are about other stories. That said, should the publishing schedule allow us to do more Crime Syndicate in the future, that might be something we want to tackle—especially if we can do a take on it that’s not re-treading a story or gives it an interesting twist.

I think what matters is whether specific stories are considered canon from beginning to end. For example, why must Emerald Twilight continue to be kept in canon and continuity, given how terrible it was? Come to think of it, why must the bulk of Green Lantern volume 3 remain canon? Gerard Jones’ stories were largely bad, as were Ron Marz’s coming afterwards? Why must awful events and crossovers like Identity Crisis, Infinite Crisis, Blackest Night and Flashpoint, among others, be kept as canon, when the editorial mandates alone make them age badly? Or, how is it impossible for the stories to stand on their own, canon or not, if anybody has to read them? That’s the point that should really be made more clearly, based again, on merit (which the events cited above lack). 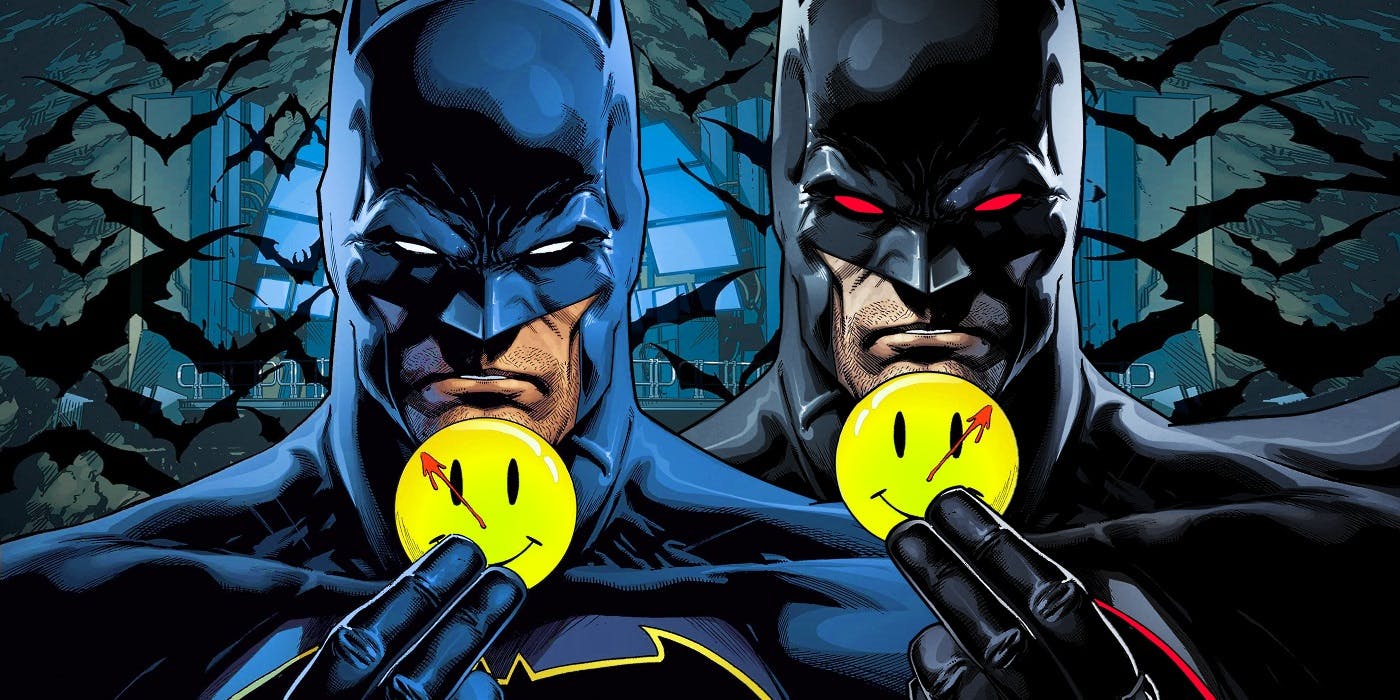 At the end of the interview it says:

Grunenwald: Can you tease what role the Crime Syndicate will play in the DCU in 2021 and beyond? As one of the initial launch titles for Infinite Frontier it seems like it’s going to be a big one.

Schmidt: Ultimately, Crime Syndicate is contained in these six issues as a complete story and hopefully cements who they are and why and convinces you to love to hate them as much as I do.

Infinite Frontier has the potential to bring a lot of fans in who have never met the Crime Syndicate before, and we built a series that we think will appeal to fans who have never read these characters before and fans who have read them for years. DC has big plans for next year, and I think the books launching in March are just the beginning! So hop on board with us and enjoy the wild ride!

Wow, what hilarity indeed, considering DC’s on the verge of extinction as a publisher owned by a conglomerate, so to think newcomers will actually flock to read something they’d be better off reading in the Silver Age Justice League archives is sure a lot of wishful thinking. Naturally, one can only wonder why Schmidt won’t recommend those who haven’t yet done so look for the Silver Age DC archives, and encourage them to embrace the older stuff for what it was – entertainment and escapism. And if they think those who have read them are going to let DC fool them again so easily, I’d suggest they think again. Mainly because everything DC does today is written for little more than 15 minutes of media fame, all without guaranteeing real value.