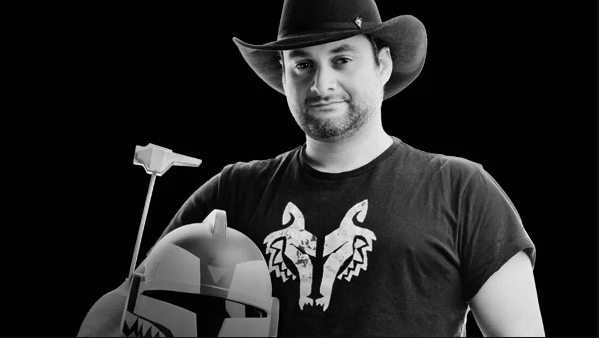 The publication of The Art of The Rise of Skywalker by Phil Szostak has confirmed that no one at Lucasfilm knows what they hell they’re doing without the strong guiding hand of George Lucas.  So if you think Filoni is your savior, guess again.

A reader posted a scan from the book which had the following text in it:

In the Art of The Rise of Skywalker, Phil Szostak wrote:

So it was known right from the start, that the story in the Disney Trilogy wasn’t going to be driven by wars in the stars, but by female genitalia instead.

In the same book, Dave Filoni is quoted as saying:

“There’s a potential idea there about the matriarchy coming back and subverting what has always been dominantly patriarchal in male heroes, Zeus, Hercules, and everything else.”

The Super-intriguing setup in Empire, “That boy is our only hope.” “No, there is another” I felt cheated in Jedi that this really didn’t go anywhere.  But maybe Yoda is really talking about what happens with Leia in VIII, thirty years in the future.

To which Dave Filoni replies:

“I love that.  We should shift it so Leia is the Obi-Wan of the entire Trilogy.

It’s dangerous because it makes it so about the women of Star Wars.  Something to me says that’s right.

There is something happening culturally.  You look at birth, regeneration, the world itself needing healing: All of those things are emblematic of the ‘mother’ character in myth.  They are all matriarchal things, Mother Earth itself, global warming is a hot topic.”

I guess all that talk about genders in the galaxy needing to be perfectly 50/50 was a bunch of crap, just as we always knew it was.  So guess what the rest of season 7 of The Clone Wars is going to be like.  When Filoni said “rewritten to be better,” he meant it.

Here’s the image that this text comes from:

A Twitter user has confirmed that this image does come from the book. 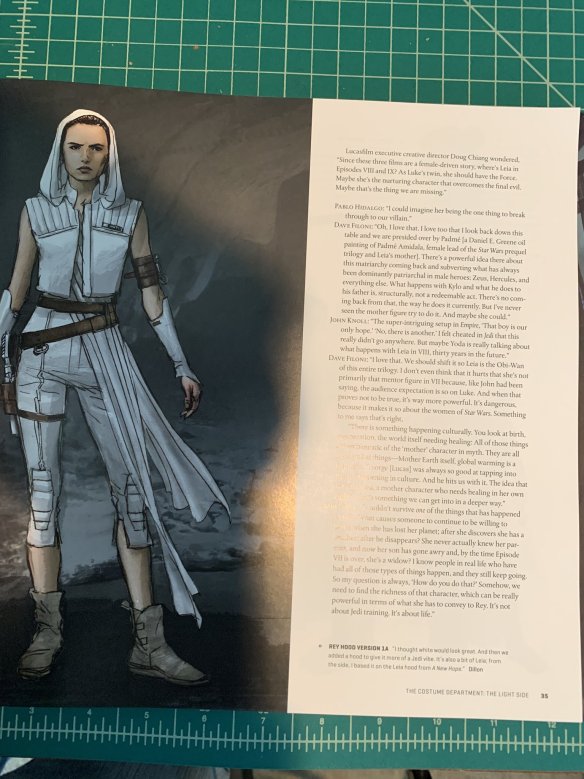