You’re probably well aware by now that in the latest Disney Star Wars movie, the character of Rose Tico was given very little screen time. Logically, it makes sense that the character was almost universally disliked so studio execs sidelined her for all but one scene in The Rise of Skywalker. Chris Terrio the co-writer of The Rise of Skywalker quickly made a weak excuse as to why she didn’t play more of a role, claiming the actress Kelly Marie Tran had shot more scenes but they were discarded because of bad CGI. 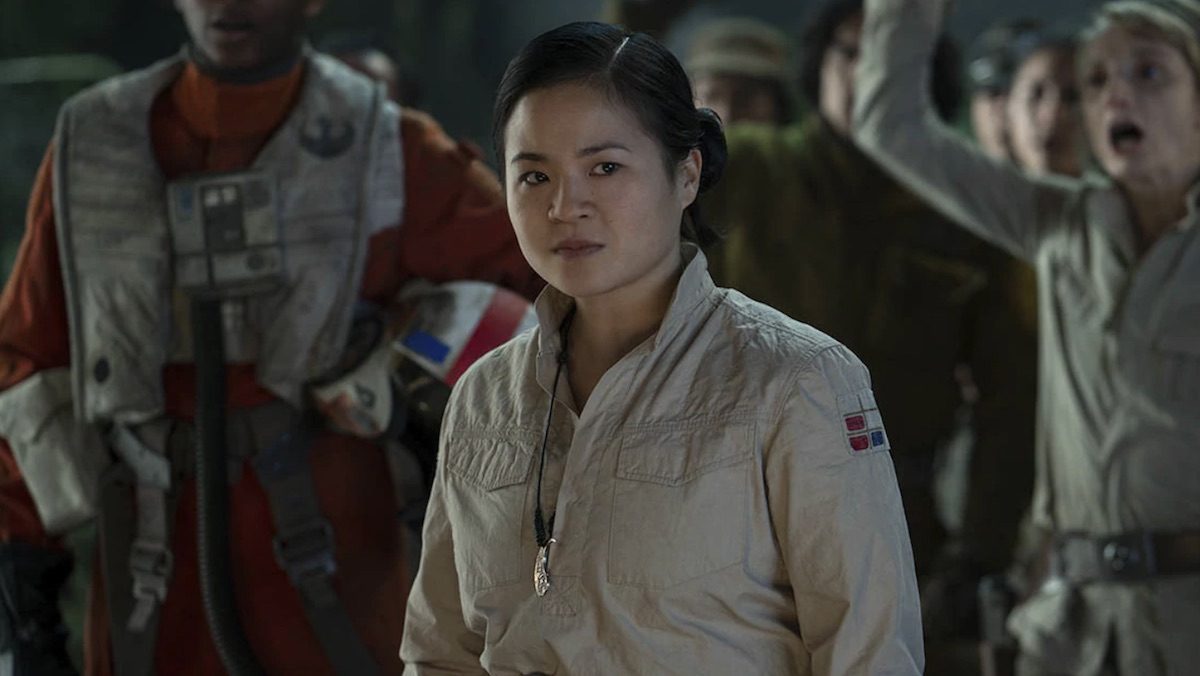 The director of Crazy Rich Asians, Jon M. Chu has said he wants justice for the character and for Disney to do a limited series for Disney+ on Rose Tico to make up for her lack of screentime.  But how many people actually liked the character of Rose Tico and miss her presence in The Rise of Skywalker? Apparently there were a lot of left leaning progressive media outlets that were concerned…

There were even a handful of salty fans on Twitter who were upset about the Kelly Marie Tran character being sidelined:

the way they did kelly marie tran’s character dirty after all the backlash and racist harassment she received in tlj making her character, a main part of the cast to a mere extra with two lines is very sad… rose tico deserved better pic.twitter.com/7F6xnl4xE2

We hope Kelly Marie Tran knows that there were so many fans looking forward to seeing Rose in IX. Where her character would go, whether she’d have developed a friendship with Rey, how she’d have forged a path of leadership in the Resistance. We’re angry and disappointed for her.

I really hate to hate on Star Wars but diminishing Rose Tico’s screen presence after Kelly Marie Tran was relentlessly harassed online by people who disliked her character just makes it seem like the bullies won… #SWRepMatters #RoseTicoDeservedBetter https://t.co/oCNiKoxkPa

Writer John Sexton of Hot Air, who has already stated that he wasn’t really interested in seeing Rise of Skywalker and still hasn’t because he assumed it would be bad, but that it would make a lot of money, wasn’t prepared for the new round of stupidity from progressive reviewers who were upset about the movie. With much of the focus being on the fact that director J.J. Abrams had reduced the role of the Rose Tico to a mere footnote. He writes at Hot Air:

Rian Johnson said she was meant to be a nerd but she actually turns out to be a kind of hippie/social justice warrior in a movie called Star Wars. For instance, the only point of the otherwise pointless diversion to the Vegas planet is to introduce an Occupy perspective into the story (we are the 99 percent) and also to show us that Rose Tico is an animal rights campaigner. That’s her big moment up until the final one which is probably the worst moment in any Star Wars film to date, right up there with Jar Jar.

Finn is trying to save the remaining members of the resistance by sacrificing himself. But Rose stops him. After crashing into his ship, Rose explains that the real secret of beating the First Order isn’t killing those you hate but saving those you love. It’s the Star Wars equivalent of ‘Make love, not war.” But it’s particularly stupid because Finn was actually trying to save the remaining resistance fighters who were about to be killed by the First Order. The only reason everyone doesn’t die as a result of Rose’s actions is that Luke Skywalker astral projects himself to the scene to save the day. He winds up dying from the effort, which is exactly the sort of sacrifice Rose prevented Finn from making. It makes no sense.

And let’s not forget that earlier in the movie another character makes a sacrificial move to blow up the First Order’s flagship. So the movie is saying one thing (sacrifice for others is necessary and inevitable in a war) but the Rose character is undercutting all of that in a weird way that makes it seem like she’s acting out of her personal interest. The awkward kiss she gives Finn only seems to emphasize this. She clearly has a thing for him and that’s why she didn’t want him to die. Finn was trying to do something noble and she was daydreaming about a boyfriend. 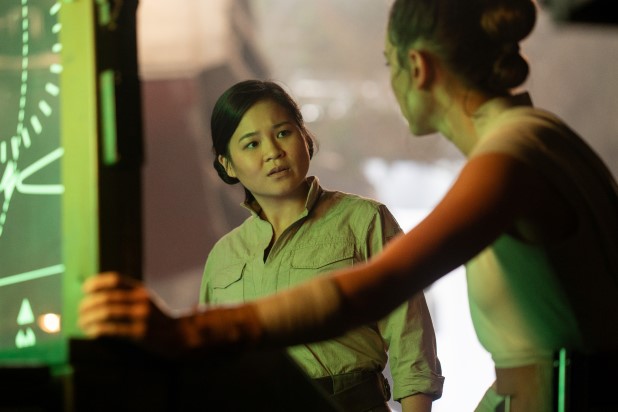 Bottom line: Rose Tico was dreamed up as a character who didn’t belong in a Star Wars movie and that’s exactly what she became. But the progressives who write most of he movie reviews don’t care about that because a) Rose was played by an Asian actress and b) Rose was a social justice warrior in the film. Instead of admitting that she just didn’t make sense in this movie the progressives have decided it’s the fans who don’t belong in the theaters.