The Pittsburgh Jewish Chronicle wrote about the new Moon Knight TV show from the Disney corporation, which is coming awfully late, at a time when the conglomerate’s fortunes are depleting, no matter the box office grosses of the Marvel movies:

Jews kvell when an athlete is Jewish. When it’s a superhero, even better.

Well I can’t when there’s any divisive politics involved, and I myself honestly don’t want to line the pockets of Disney/Marvel’s staff at this particular point if they’re going to pander to LGBT ideology, as Oscar Isaac, the star of Moon Knight, himself did after he virtue-signaled. Such divisive PR doesn’t reflect well on the production, and it’s harder to separate art from artist when it’s live action cinematics in focus.

Filmmaker, photographer and comic-book guru Saul Sudin pointed out that the comic-book version of Marc Spector is decidedly more Jewish.

“In the comics, Spector’s father being a rabbi and his history with antisemitism have played a major role in certain stories and versions of the character,” said Sudin. “The show threw those away and we got a vaguely nebbishy, but underdeveloped, version of his father. It’s not clear what their religiosity or practice really is. I would have loved more clarity and authenticity on screen because the scenes that are overtly Jewish are shiva scenes but beyond some candlesticks and an out-of-place Chassidic man in the background, we don’t get much else.”

Well I’m sure there’s a point to this. I’ve long learned Hollywood’s not as trustworthy as some would like to think in developing Jewish characters. But that’s still nothing compared to the following:

Comic fan Sruli Broocker said he has been obsessed with Jewish representation among superheroes for more than three decades. He thought it was an interesting take to move away Marc’s trauma from antisemitism and instead have it come from an abusive mother who blames him for his brother’s death.

What?!? While such problems do exist in any society, this is still insulting to the intellect and pathetic, considering antisemitism is still a very valid issue, and something tells me we won’t be seeing this TV show tackle issues like Islamic terrorism either, even though that too remains a valid issue, even in the USA, yet since the turn of the century, Islamofascism’s become even more of a taboo subject in Hollywood than the Vietnam war. 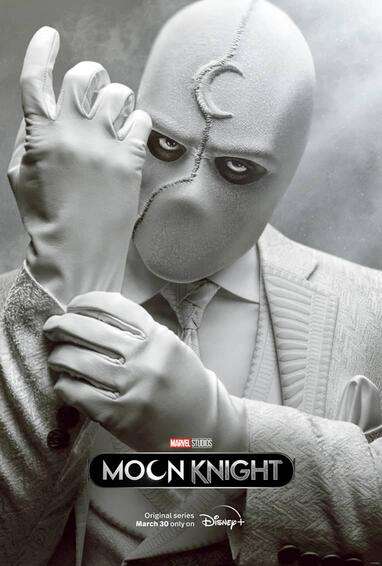 No doubt, the producers were hoping to avoid the real life issues they falsely claim to be concerned with right from the start of production. Proving they were never in favor of depicting “the world outside your window” or give viewers anything to think about. And the article gets worse when it sugarcoats a certain film actor’s recent offenses, along with more about Islam:

Some fans of DC Comics—that other superhero universe—were thrilled to hear that Barry Allen, who becomes “The Flash,” would be Jewish and played by Jewish actor Ezra Miller, but were then disappointed when only one line made it into the film to allude to his Jewishness.

Arye Dworken, a pop-culture journalist who also works in advertising, said it was cool to see his religion acknowledged in a Marvel character and notes that a Muslim character will follow.

And this takes me out of the article altogether. Anybody who believes a source of antisemitism like Islam is perfectly acceptable in a whitewashed, normalized rendition in showbiz, and turns a blind eye to Miller’s acts of criminal violence in Hawaii, can’t possibly be a serious fan of the source material, and the paper’s effectively minimized these topics by airbrushing away all relevant issues. Despite Miller’s alarming behavior, Warner Brothers reportedly isn’t planning on recasting him as the Flash, even though he’s clearly become a PR embarrassment at this point. Which makes him unfit to be a Jewish representative. 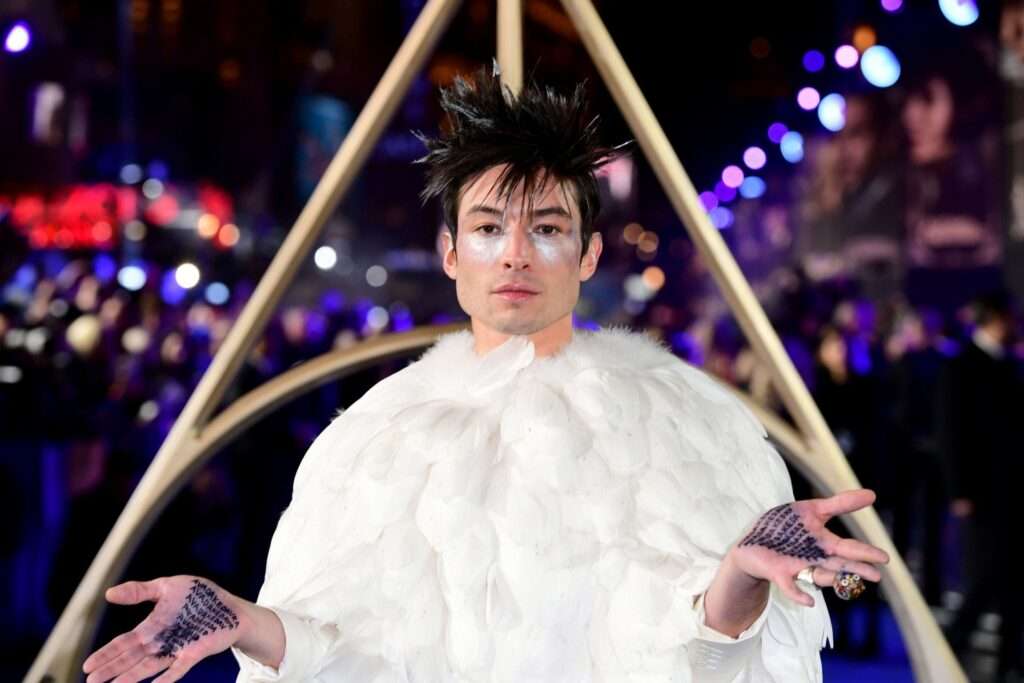 So should Jewish realists be embracing this new Moon Knight TV show? The simple answer is “no”. Whether entertainment should be used as a means for tackling real life issues, this particular series sure isn’t making a convincing effort, and is clearly another casualty of political correctness, plain and simple.