Why is Hasbro’s Stock Down, But Mattel’s is Up? 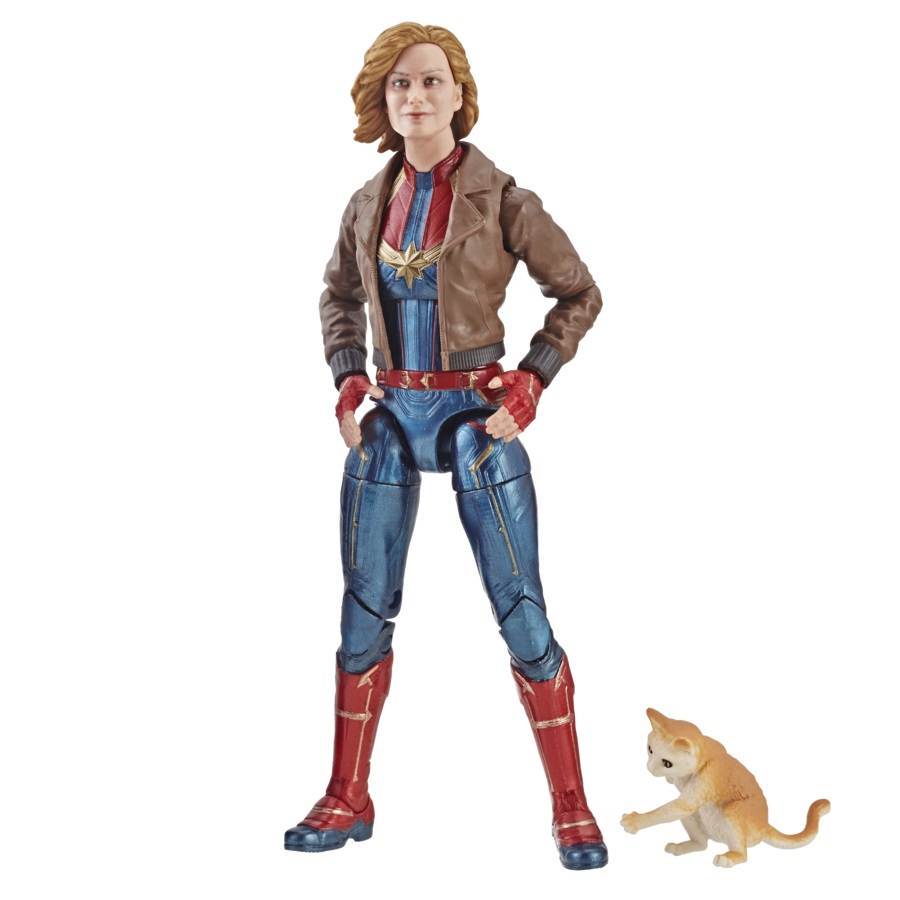 The Scores Are in for Hasbro, Mattel Stock Now That Toys ‘R’ Us Is Gone

Stock in Hasbro (ticker: HAS) and Mattel (MAT) is moving in opposite directions on Friday, following earnings results that reflected the toy makers’ loss of a major retail partner in 2018. This year’s holiday season was their first without Toys ‘R’ Us.

Hasbro earned $1.33 a share on revenue of $1.39 billion. Analysts were looking for EPS of $1.68, with revenue of $1.53 billion. The company also raised its dividend by 8%, and said it was working to expand into new areas like mobile gaming and esports. The company said that the Toys ‘R’ Us loss weighed on sales throughout the year, and management said on the conference call that the bankruptcy was more painful than expected. Inventories in Europe were a problem as well.

Mattel’s quarter was more upbeat. It earned four cents a share on revenue of $1.52 billion, while analysts were looking for an 18 cents-per-share loss, with revenue of $1.44 billion. While it too felt the pinch from the absence of Toys ‘R’ Us, which took a 9% bite out of gross sales on a currency-neutral basis, Mattel struck a more optimistic tone about its operations.

Analysts were weighing in on the quarter Friday morning. Wells Fargo ’s Timothy Condor reiterated a Market Perform rating on Hasbro shares, writing that the company’s downbeat report was all the more striking given the more robust results from Mattel. He said he is still concerned about issues like “superhero genre saturation.”

Still, the fact is that both Hasbro and Mattel survived their first Christmas without Toys ‘R’ Us. Part of the enthusiasm for Mattel reflects that fact, and that the company feels confident about its continuing operations in this rapidly changing toy landscape.

Hasbro took a bigger-than-expected hit from Geoffrey the Giraffe’s shuffle from this mortal coil, but the shares’ decline may also show disappointment about issues in Europe, given that weakness there has been a persistent issue for many consumer stocks.

So, I guess kids still play with toys.  It’s just that they don’t play with Hasbro toys anymore.  I suppose Star Wars being one of the top 10 gifts returned for Christmas didn’t help matters much either.  Maybe being saddle-bagged with a moronic feminist agenda isn’t so good for action figure business.

But an interesting tidbit here is the phrase “superhero genre saturation.”  They’re already writing excuses for the failures of Captain Marvel toys to sell, but the reality is, their target audience already has everything they want.

Opened my door to find a HUGE box of @Hasbro @captainmarvel toys.

I'm so excited for #CaptainMarvel and I can't wait to try out this power glove! #PagingCaptainMarvel pic.twitter.com/euR06o16TA

Originally published at the Disney Star Wars is Dumb blog