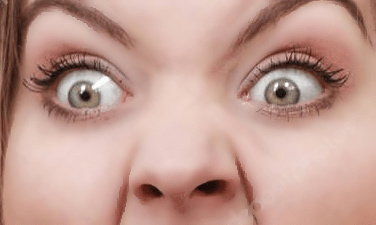 A year after Rowling stood up for women’s rights against transsexual antagonists, Simone confirms she’s still siding with the wrong crowd, as happened last year. Here’s another example of how poor Simone’s respect for women’s rights really is, as she attacks Harry Potter author Rowling, using her initials:

It’s weird how these people who defend JKR’s position have nothing to say about the harassment Trans people face online every day.

From those same people.

It’s clear Simone hasn’t abandoned her repellent belief women must share their public bathrooms and changing rooms without question, and risk being violated and humiliated. Something that happened the other month in Los Angeles at the Wi Spa. Even some members of the LGBT community admitted they were disturbed by what took place. Most telling was that the already despised “feminist” Anita Sarkeesian defended the monster who caused an outrage at the club, which fully confirms where she really stands. And now, Simone’s made clear her own hostility to Rowling hasn’t changed any more than her positions on all this terrible transgender propaganda that’s tearing society apart. And Simone even has the gall to use Orwellian smears against anybody who dissents.

I don’t know if Simone still works for mainstream publishers on a regular basis, but I do know she doesn’t belong there anymore if she’s going to continue upholding positions hurtful to women, which makes a mockery out of her past efforts in comics starring ladies like Birds of Prey. Indeed, who’ll want to read her comics after this?