I often hear of “white privilege” and “black suffrage”. They have become tiresome tropes in 2019. If this was 1819 I would say we have a problem. However, we are in 2019, and it’s simply not the black and white picture (pardon the pun) that the Left has painted. Jussie Smollett has proven once and for all that white privilege is a myth. 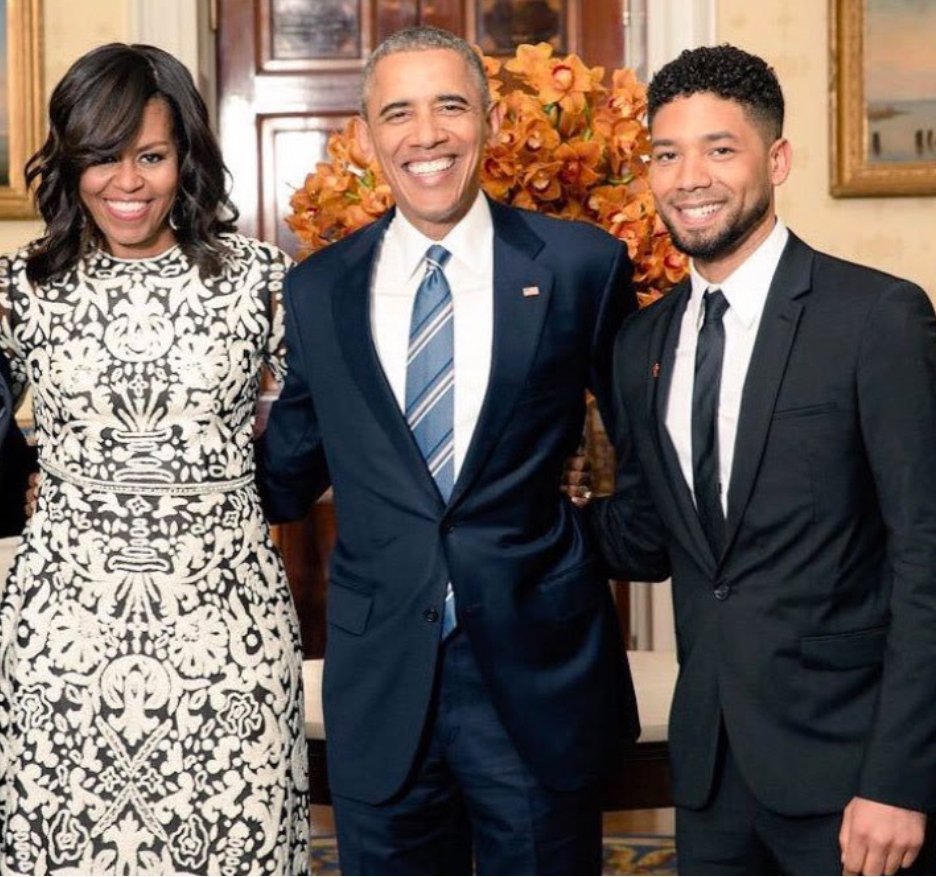 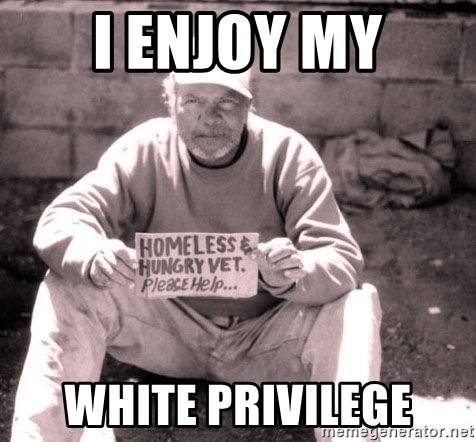 Let’s take into account Jordan Peele. He is currently the poster child for diversity in entertainment. He’s directed a cult hit in “Get Out,” its critical merits aside, has a horror film out now called “Us” that has a 94% critics rating on Rotten Tomatoes (the same Rotten Tomatoes that recently tried to suppress negative user reviews for Captain Marvel), and has now been tapped to helm the new reboot of the Twilight Zone, CBS All Access’ latest ravishing of a timeless TV show (the other being STD.) 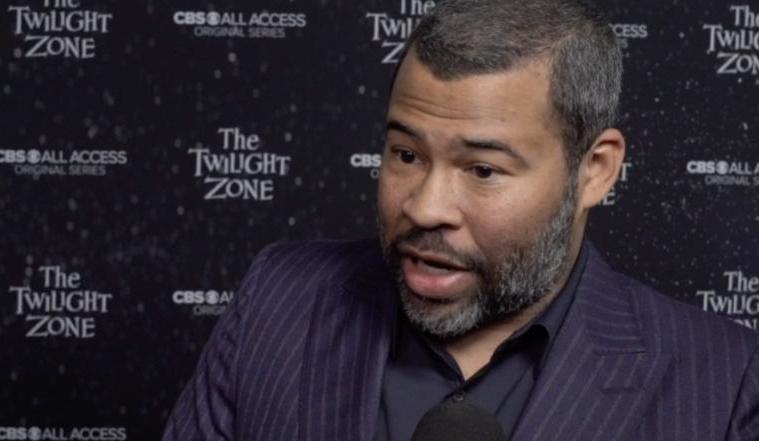 Of course, Peele couldn’t just accept his rising star without contributing to his share of leftist idiocy. Case in point, he has made some divisive, yet predictable, comments about his vision for the new Twilight Zone (and let’s toss out Entertainment Weekly’s negative review for the first 4 episodes, which it calls “bad, a mess of sleepy conceits grasping toward topicality with on-the-nose dialogue spoken by boring characters.“ 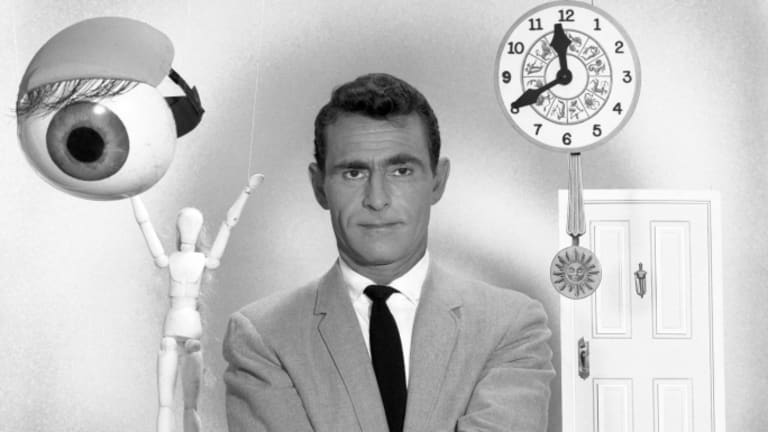 The new Twilight Zone, in keeping with the Left’s Trump derangement syndrome, will indeed be dedicating quite a few episodes on the President of the United States. But that is not the reason why I won’t be casting a black man like Jordan Peele in my films. In a recent statement worthy of the graduates of the school of Brie Larson PR, Peele told the Hollywood Reporter, “I don’t see myself casting a white dude as the lead in my movie. Not that I don’t like white dudes. But I’ve seen that movie.” My problem with this statement is that it continues pushing the divide the Left is so infatuated with. Entertainment can’t be allowed to exist without the bogeyman driving the narrative of the performers in question. The white male is Hollywood’s Samuel Goldstein on the surface (despite him being The Wizard of OZ behind the scenes.)  The Left’s battle with the words of Martin Luther King, jr. (you know, that silly part about judging a person by the content of their character and not their skin color) is the real tragedy here. 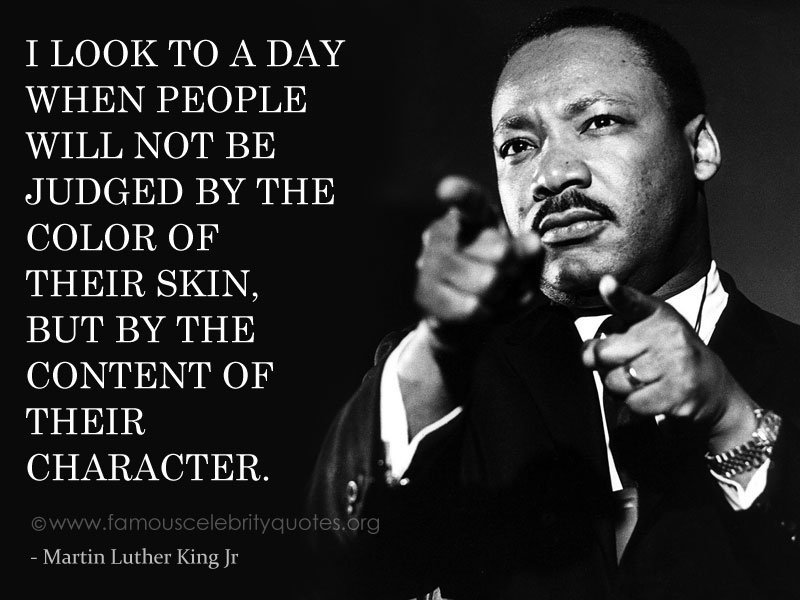 Call this a “humble-brag if you like, but I’m going to use myself as an example of my main point here. I’ve directed horror films (“Solomon’s Requiem” and “Gods of Perdition,”) science fiction (“Hangman’s Noose,”) romantic drama (“What Am I,”) and martial arts (“D.H.A.R.M.A. 9.”) All of these films feature actors and actresses from diverse racial and cultural backgrounds. However, I didn’t cast them for the sake of a diversity quota. At the time of their respective casting, they were cast because they were the best actors/ actresses for the part (and also it was a reflection of my environment as well.) My leads have been Hispanic (“Solomon’s Requiem,” “What AM I,”) black (“Hangman’s Noose,” “Broken Decisions,”) and white (“Gods of Perdition,” “D.H.A.R.M.A. 9“) I’ve demonstrated that I will not discriminate based on skin color. It would be a disservice to myself to limit the talent pool available to me based on race. Likewise, Peele does a disservice to himself by limiting his main casting choices to black actors. As a black director himself, he has an opportunity to branch out and expose his brand outside the racial barrier. But his comments that he refuses to cast a white lead because “he’s seen that movie” are short sided because we’ve also seen an all black horror film before (and may I add, better ones then “Get Out.”) There is absolutely nothing wrong with making an all black horror film. There is nothing wrong with afro-centric horror films. One of my favorite horror films is “Blacula,” with William Marshall playing, in my opinion, one of the best vampire characters on film (probably better then Bela Lugosi, which is as high a praise as I can give any actor in this instance.) As a filmmaker, Peele has the right to cast whoever he wants to cast, but if a white director came out and said he couldn’t cast a black actor, he would rightfully face criticism. But as Jussie Smollet has proved, white privilege extends to black men as well, as long as the bottom line isn’t affected. If anything, it should be called “class privilege”. 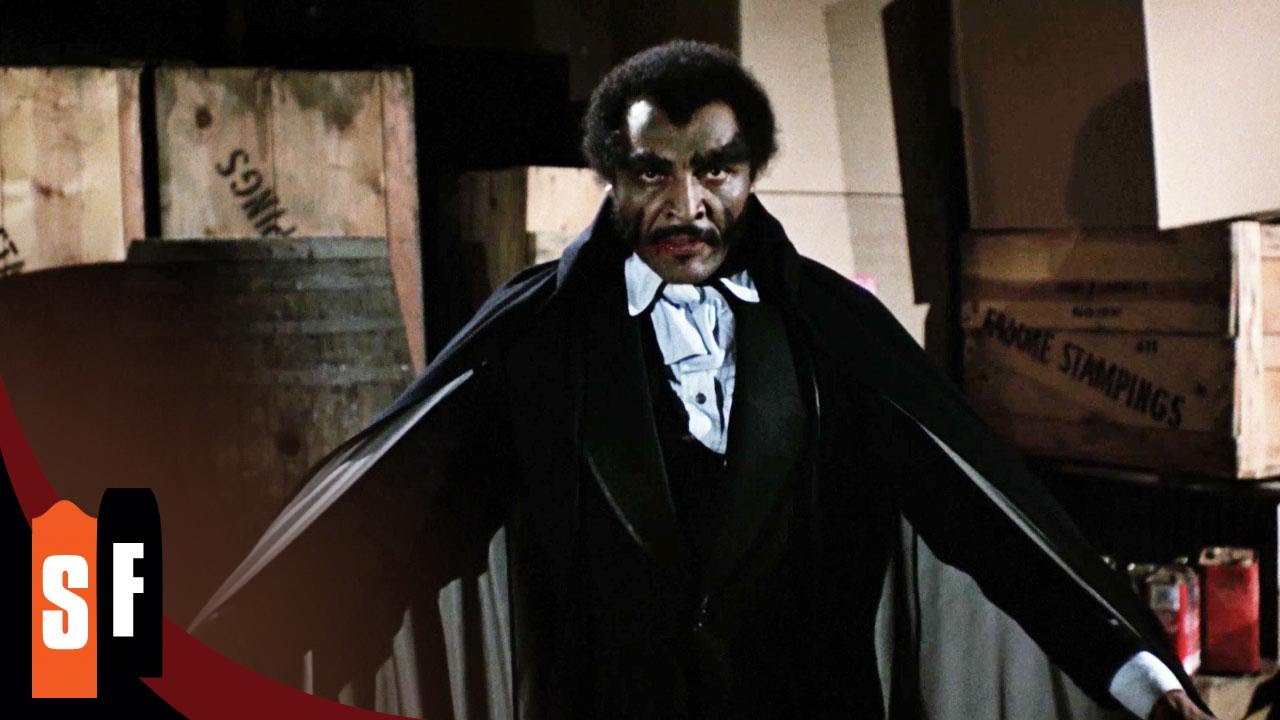 I wouldn’t hire Peele as a lead, or even a gaffer, on the set of my films due to his divisive spirit. As a director, I am responsible to maintain a cohesive unit among the crew. Any kind of racial divide would be unhealthy for a film set. The crew doesn’t need to be in agreement on every point, but racism should be something completely barred from the set of a film. With this, Peele brings a tainted formula to the new Twilight Zone series. However, it’s a mute point because he will never taint the classic Rod Serling series, which, to this day, is a relevant today as it was when it first aired in the early 1960s.Sixty years later, we’re still talking about Robert Redford as Death, or William Shatner breaking his back shooting a beast on an airplane wing thousands of miles in the sky, or Dennis Hopper playing a Nazi in training being led by the spirit of Adolf Hitler, and even that spoiled little brat, Anthony Fremont. 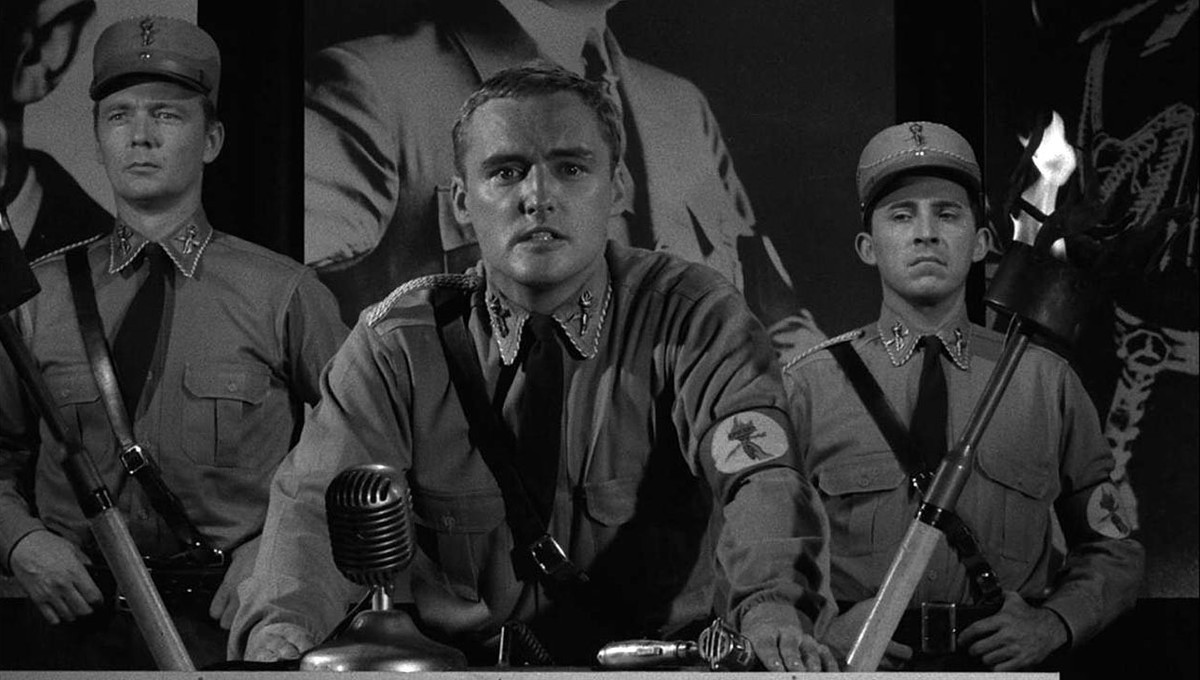 In ten years, no one will be talking about Jordan Peele’s outdated anti-male, anti-white propaganda piece disguised as a reboot to a beloved series. And even then, no, I won’t hire him to be in any of my films.