Why Do Actors Think Anyone Cares About Their Opinions? 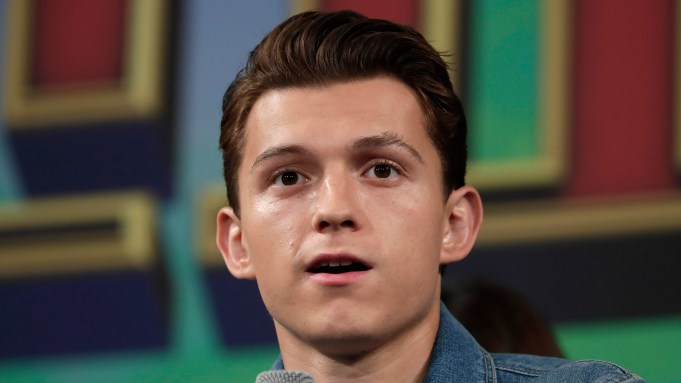 Oh look, another actor (whose face is far less well known than the mask he wears on screen) has decided to share his thoughts with us. This seems to happen a lot these days, and one can’t help but wonder why these people think any serious person would listen.

After all, for most of human history, actors were regarded as having the same social status of prostitutes.  This makes perfect sense when one understands that acting is nothing more than the ability to lie convincingly and do it for extended periods of time.  The United States was no different, though things began to change during the silent movie era.  Films – silent ones in particular – created distance between the performer and the audience, and savvy marketers used this to create a sense of mystery around the new stars.

It also made it easier to portray them as moral and upstanding – just like the audience!  Of course, they weren’t, but in that far-off time, decadence chiefly consisted of furtive homosexuality and discrete bed-hopping.  Remember, this was an era when Hollywood itself embraced censorship in response to audience pressure.  While some people reflexively bristle at the idea, I would argue that films made under the Hays Code were objectively better in just about every way – including how they dealt with sexuality. 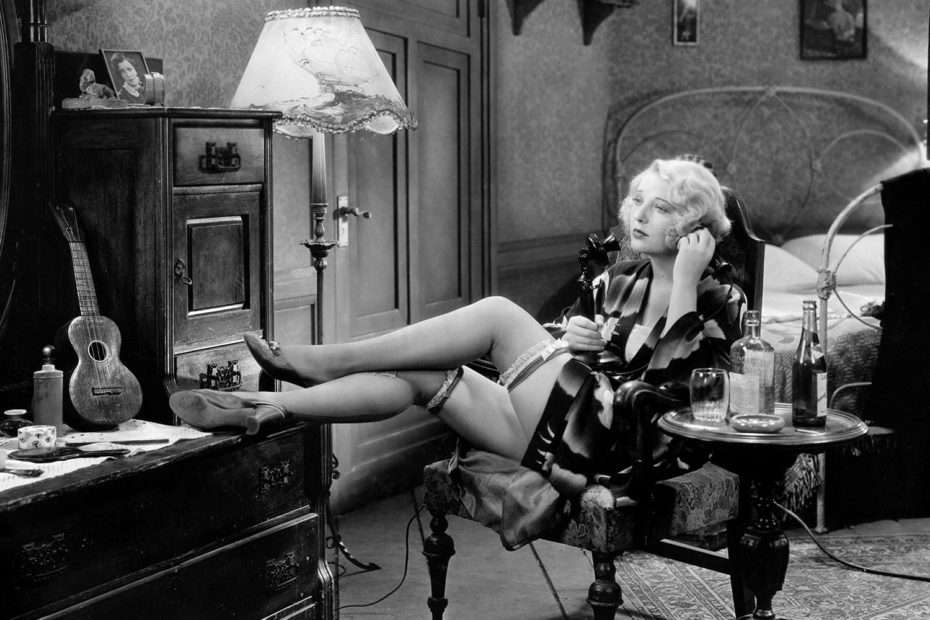 In any event, studio-system Hollywood spent considerable energy keeping a lid on their celebrities, who dutifully ran their every utterance by the guys in marketing before approving its release.  This had the benefit of both hiding the dirty laundry and also creating super-stars who had universal appeal.  You see, the movie moguls knew that people were paying to see a show, not get a lecture from people who make frequent use of the casting couch.

If I had to name the single most important event in our slide to government-by-celebrity, it would be World War II, specifically the willingness of so many film stars to drop their careers and join the war effort.  Yes, yes, everyone knows Ronald Reagan (and a lot of other stars) mostly made training movies, but against them one can set Clark Gable, who served as tail gunner on a Flying Fortress.  Even more impressive was Jimmy Stewart, or should I say Brig. Gen. James Stewart, US Air Force (ret).  Yep, he flew bomber missions over Germany, rising to the rank of colonel by the war’s end and staying in the reserves until his retirement in 1969. 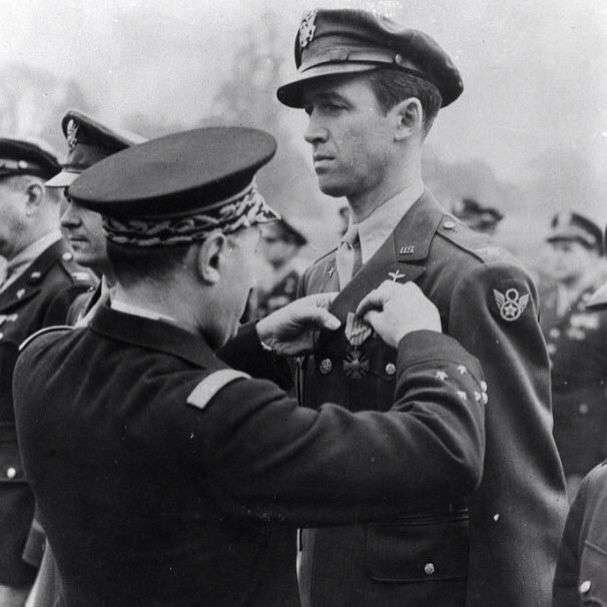 Even the ones that didn’t put on a uniform made ostentatious displays of support for the troops, such as Bette Davis’ Hollywood USO club (The Hollywood Canteen) which naturally got a movie about it.

A key reason so many actors signed up was that many of them weren’t really show business types in the traditional sense, but normal people who were “discovered” and offered a job in film.  They came to Hollywood having lived in small towns, or after working various jobs and were grateful for the opportunity.

The afterglow of that good will has long since dimmed, but wartime service made acting – film acting in particular – respectable.  The culmination of this change in social status was the election of Ronald Reagan as president.  Leftists still seethe of the guy, but young folks may be stunned to know that when he ran for re-election in 1984, he carried 49 states. 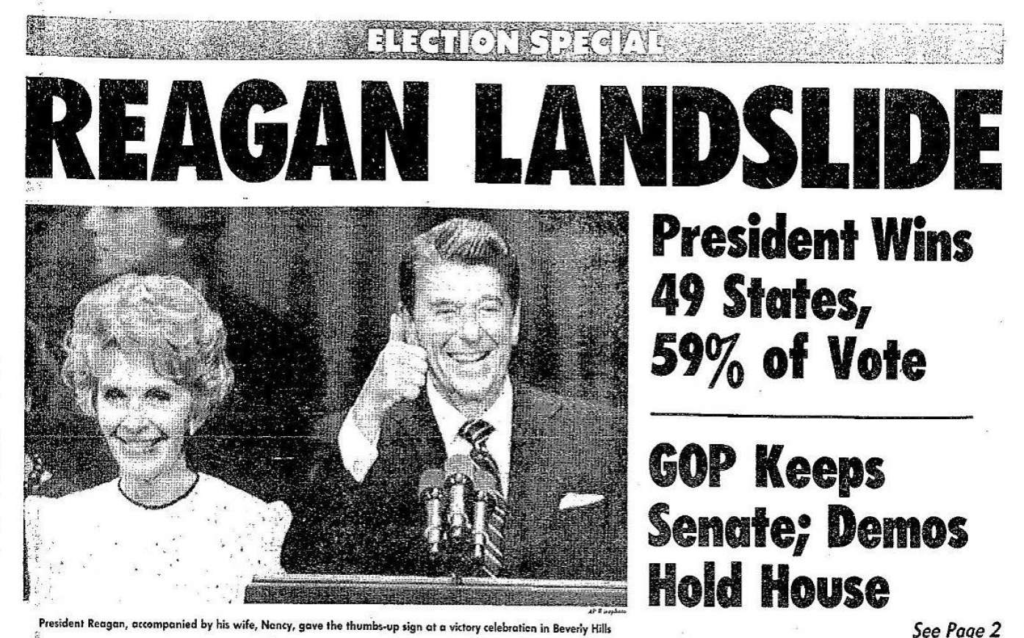 Social media provides something of a paradox.  One the hand hand, the rich and powerful have never been more insulated from the lives, concerns and needs of actual working people.  At the same time, it has never been easier for celebrities to interact with their fans – or vilify them.

Thus, we find ourselves in a place where actors have never been more able to prove what shallow, hollow-headed jackasses they are.  More than that, actors are now actually assuming that simply because they read lines on a script, they have some say in the future portrayal of that character.

Time was, actors were quite open that what they wanted in a role was the opportunity to perform.  The character was someone else’s creation – the only task before them was to give it life and do so in a credible way.  Not coincidentally, actors were more skilled and the roles more interesting.  Those were the days when you could get big box office simply watching a barn-raising.

Acting has never been more trivial and shallow than it is now.  Compared to our special effects demo-reels, Vaudeville had the emotional complexity of Shakespeare.  You’d think that knowledge would in some way be humbling, but along with their insufferable arrogance, today’s actors are also invincibly ignorant, thinking that women got the vote in 1973 and that black actors never got Oscar nominations before the invention of the DVD. 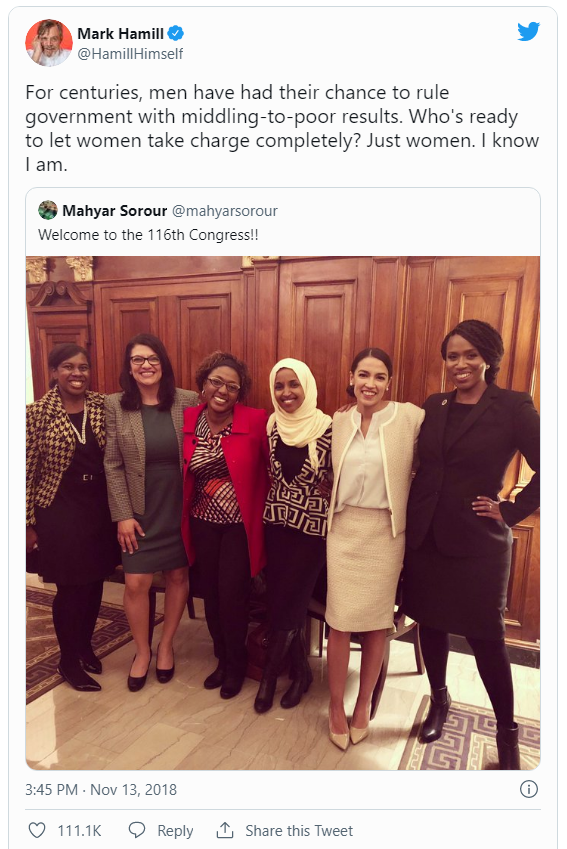 This is why I continue to swim through the rich, rewarding waters of the films of my youth.  All the stuff I was too young to appreciate I’m really digging right now – and I’m buying it on physical media, too.