When ‘The Matrix’ Trilogy Creator Chose the Blue Pill, Not the Red Pill 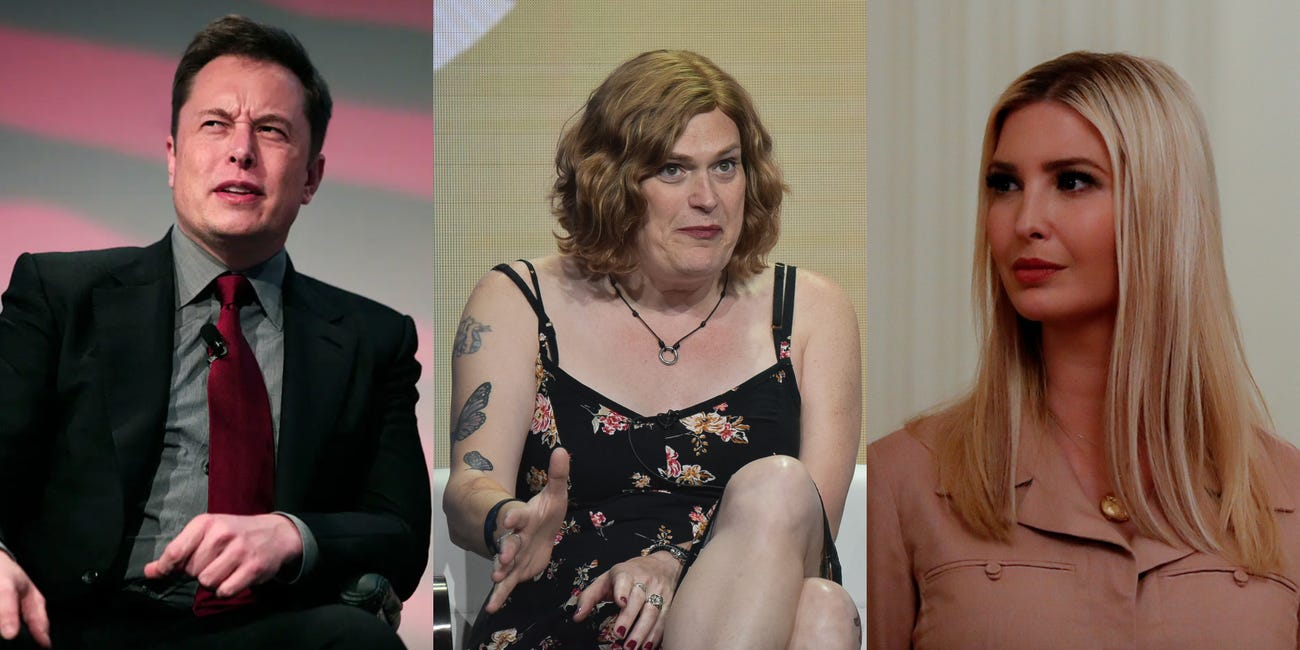 Musk, who is also space colonist and maker of electric cars, has called California’s coronavirus shutdown “fascist” and threatened to reopen his Tesla factory. He tweeted “Take the red pill,” to his 34 million followers in regards to California’s lockdown orders after threatening to move Tesla production to Texas over the weekend.

“Taken!” Ivanka replied to Musk’s tweet, prompting Wachowski, who co-wrote and co-directed the film trilogy, to respond “Fuckk both of you.”

Fuck both of you

The idea of taking a red pill stems from the first “Matrix” movie, cowritten and directed by the sisters Lilly and Lana Wachowski (back when they were still referred to as Larry and Andy Wachowski aka the Wachowski Brothers) In the key scene leading to the second act, the protagonist ‘Neo’, is given a choice between taking a blue pill and a red pill. The red pill reveals the film’s world as it truly is: a dystopian illusion. 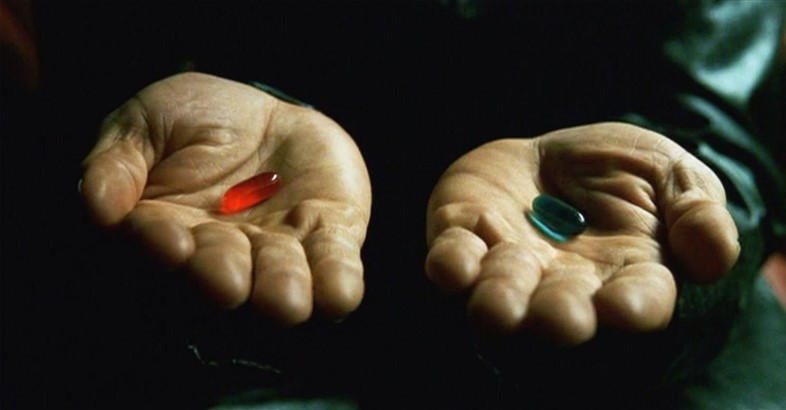 Since then, the “red pill” analogy has more lately been adopted by the libertarians, right-wingers, and former democrats as a way to describe a political awakening. The phrase comes up frequently in forums devoted to men’s rights, political memes, and support for President Donald Trump.

Morpheus: No one can be told what the Matrix is. You have to see it for yourself. This is your last chance. After this, there is no turning back. You take the blue pill and the story ends. You wake up in your bed and believe whatever you want to believe. You take the red pill, you stay in Wonderland and I show you how deep the rabbit-hole goes. Remember—all I am offering is the truth, nothing more.

To better understand Lilly’s anger at the term being used as a right wing meme, I remembered an article by Dazed Digital that discussed the trans references in The Matrix trilogy, and discussed how the Wachowskis came out as transgender after becoming involved with one of Hollywood’s most notorious dominatrix’s

What is most interesting in the aftermath of both Wachowskis coming out as transgender is the trans reading of the films by some fans. The films have taken on new meaning for the trans community. Lilly Wachowski went so far as to acknowledge this new conjecture speaking at the GLAAD Media Awards this past April, “There’s a critical eye being cast back on Lana and I’s work through the lens of our transness. This is a cool thing because it’s an excellent reminder that art is never static. And while the ideas of identity and transformation are critical components in our work, the bedrock that all ideas rest upon is love.”

An astonishing thread pieced together by Twitter user @supership79 points to a trans subtext in The Matrix that seems obvious – only after a careful dissection of the clues. The character Switch, for example, was originally written in the script as a dual character played both by a man and a woman. (Due to costs, the character was only played by Belinda McClory.) Even the dialogue seems to corroborate the Mr. Anderson/Neo trans theory. “It seems you’ve been living two lives,” Agent Smith tells Neo in one scene. “One is Mr. Thomas Anderson, you have a social security number, pay taxes […] One of these lives has a future. The other does not.”

The bottom line is that ‘taking the red pill’ has become a popular phrase among cyberculture and signifies a free-thinking attitude, and a waking up from a “normal” life of sloth and ignorance. Red pills prefer the truth, no matter how gritty and painful it may be and whether it’s being applied to the tyranny of over-hyped pandemic government responses, or men’s-rights movements, or gaming culture. So the clever idea of taking a red pill to see the truth, no longer belongs to the Wachowskis, it’s been adopted and updated generically, but with homage to the original idea.

More recently, it’s been slang for people abandoning the ways of liberalism for the values of conservatism. People of all ages and ethnicities posted online videos describing “red pill moments” — personal awakenings that have caused them to reject leftist narratives imbibed since childhood from friends, teachers, and the news and entertainment media.

Maybe Lilly needs to swallow her blue pill and remain a slave to her illusions. 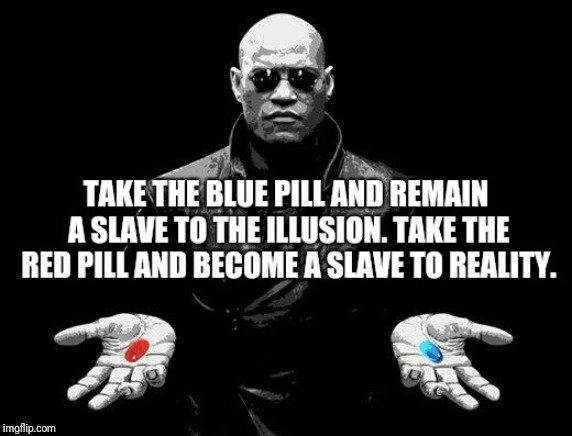