Why Companies Should Stop the Annual “Rainbow Washing” It’s June, which means hundreds of companies have begun their annual pageantry of support for the LGBTQ community. While some have faced criticism for actions perceived to be disingenuous or hypocritical in celebrating “Pride Month,” the number of companies incorporating the rainbow flag into their social media profile pictures seemingly continues to increase. The hypocrisy of this annual pandering is beginning to become much more obvious.

Stephen Daisley at the Spectator points out that while most of these companies would cringe at the notion of emblazoning their logos with ‘old glory,’ or their country’s national flag,  “progressives must also signal that investing your identity in the Pride flag is awesome and anyone who objects is cringe.”

The woke flag-shaggers get very protective of rainbow-washing corporations. It’s a welcome sign of progress, you know. Only a contrarian would object, you bigot. Okay, then. A question: what percentage of companies rebranding in Pride colours this month did so when it was still commercially risky? It’s nice that Exxon Mobil has the Progress Pride flag in its Twitter header, but you know what would’ve been nicer? If the oil giant hadn’t been so slow in introducing robust protections for gay and lesbian employees. Only in 2015, after President Obama made such protections a prerequisite of getting US government contracts, did frequent US government contractor Exxon change its policy. 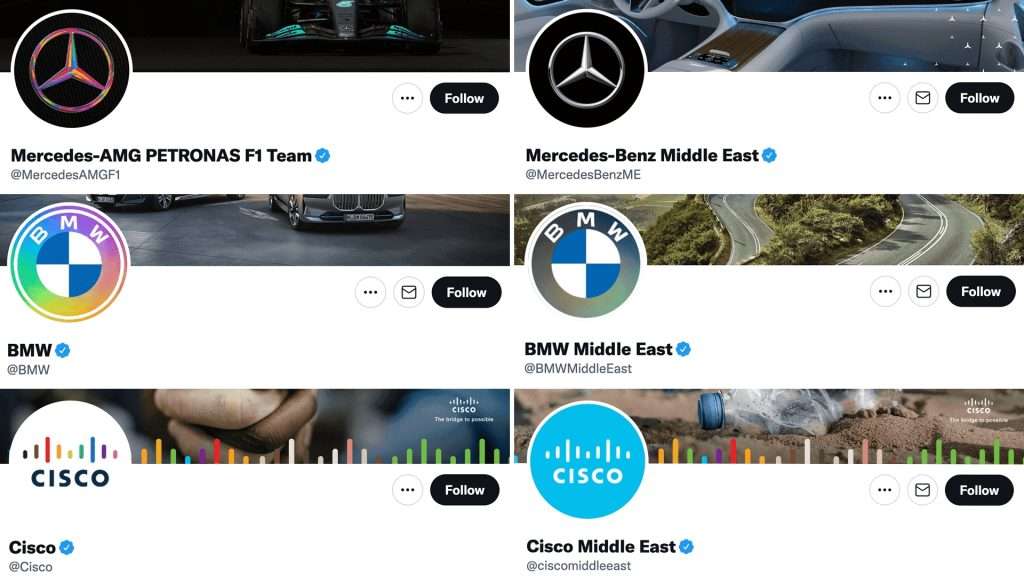 Hoisting the Pride Flag has as much to do with sincere solidarity as McDonald’s adding salads to its menu has to do with genuine concern about obesity. It is about selling a product under a new brand. Speaking of the Golden Arches, here’s what their Pride Month press release has to say:

‘At McDonald’s, we’re proud to celebrate, support and uplift our LGBTQ+ communities throughout the year. After all, our values hinge on inclusion and integrity, meaning we open our doors to everyone and we do the right thing.’

Doing the right thing apparently includes licensing a McDonald’s franchise in Saudi Arabia, where the penalty for homosexual acts ranges from flogging to beheading. I’ll be honest, I’m not lovin’ it.

While clearly hypocritical, some have supposed that this annual tradition of “rainbow washing” is related to the wide adoption of ESG funding opportunities. In other words, merely painting a rainbow flag on their social media profiles or advertisements works as both a qualifier for all kinds of financial benefits, but also acts as a cover for playing both sides. Thankfully, this sort of hypocritical pandering rarely escapes the regular ridiculing that takes place along with the June ritual. In fact, one such titan of industry, Elon Musk (who’s own company has participated in the annual tradition), has publicly made his personal thoughts about the corporate march into June …

What are gay burgers supposed to do? https://t.co/WJG5VCSPI4

Some companies, like Target, order lots of “Pride” themed merchandise in the weeks leading up to June, so they are fully stocked up in order to cash-in on the trendiness of the LGBTQ celebration.

I LOVE seeing @Target step up their trans representation for Pride, they’ve been with us since 2015 during the transphobic bathroom hysteria. Thank you Target for always recognizing that trans rights are human rights 💜🏳️‍⚧️#Pride #TransLiberation #TransLivesMatter pic.twitter.com/Geg7GAPwFR

But at the same time the the fourth largest retailer in the United States is putting out rainbow flag onesies in the toddler aisle, the company’s stock value dropped 25%, the most since 1987’s Black Monday. Obviously Joe Biden’s economy is crushing businesses and consumers across the board, particularly due to inflation imposing significant cost increases in freight and transportation. Yesterday, according to ZeroHedge, the corporation issued another profit warning, telling investors that their operating profit will amount to just 2% of sales in the current quarter, well below its May 18 prediction that the gauge would be in a wide range around 5.3%. 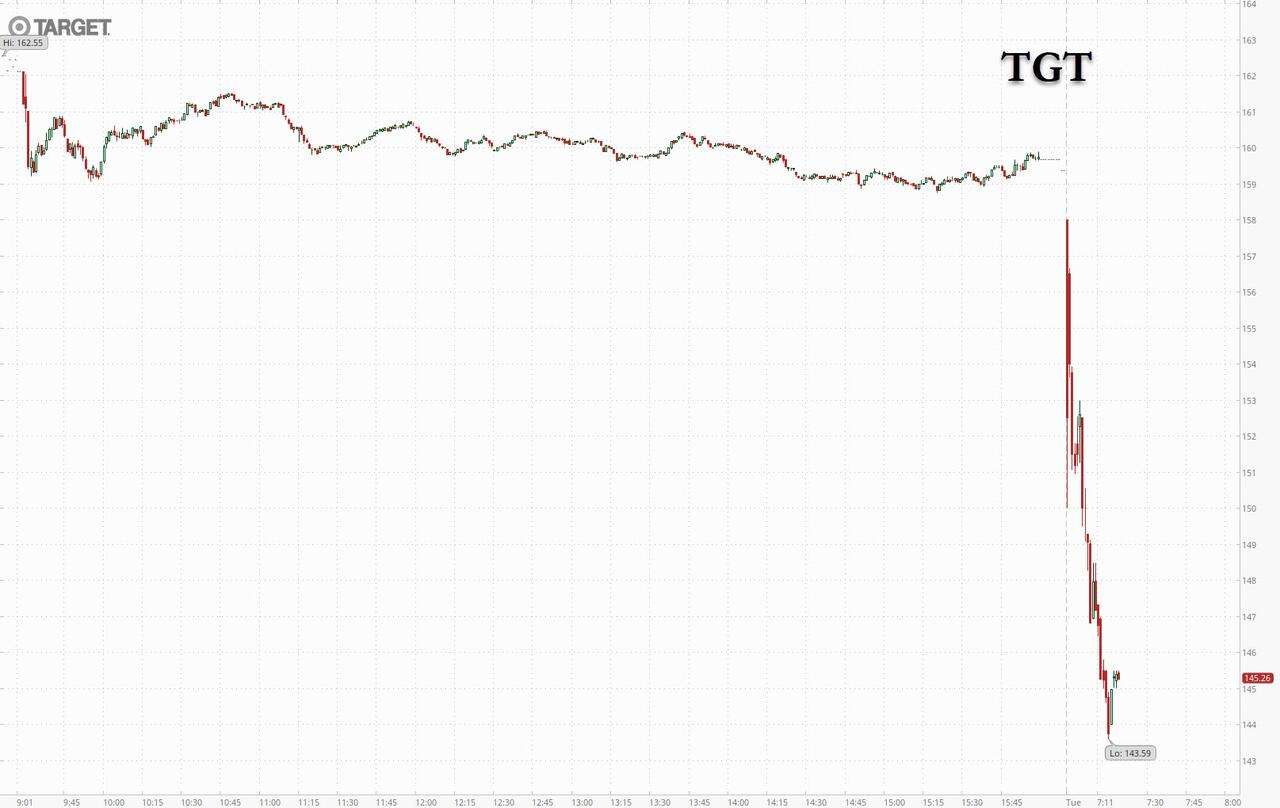 As for “rainbow washing,” while some corporations are looking at the quick buck they can make off the LGBTQ community, and qualify for ESG funds, they’re also doing it out of fear. A business would normally have much to gain by keeping quiet and just selling its products, but many will loudly embrace the annual “Pride Month” craze because if it doesn’t, the activists and the media will start asking questions and fire up the “cancel culture” brigade.

Maybe instead of painting your logo in the rainbow, these companies could get involved in the cause their pandering too. A good start might be to stop doing business in countries where it’s illegal to be gay. We’re looking at you, Disney.