Who Exactly Were these Batman / Fortnite Bonuses Actually For?

Slash Gear reports on 6 comics being published containing special codes for the Fortnite edition where at least a few characters connected with Batman turn up, including a certain villainess:

That changed in recent days and we now know which items will come with the next four releases: Catwoman’s Grappling Claw Pickaxe, Deathstroke Destroyer Glider, Harley Quinn’s Revenge Back Bling, and the Batarang Axe Pickaxe.

Too much Batman in the wider entertainment arena, and too much Harley Quinn to boot. Come to think of it, maybe even too much Deathstroke, even if he’s not as overexposed in the press as the Masked Manhunter is. Here’s the story seen in this tale:

The Batman/Fortnite: Zero Point series tells the story of Batman after he gets sucked to the Fortnite battle royale island, including his effort to regain his memories and figure out how to get back to Gotham City. The series sheds light on some of the Zero Point storylines that weren’t apparent in the game.

And again, I’m wondering why this can’t be an adventure with either Superman, or a different hero who’s not as overexposed as Batman is, all based on entertainment value and not using a recognizable creation as the drawing card? In the end, I think this crossover between Batman and Fortnite has only had the effect of discouraging me from ever taking a look at the latter and giving its gameplay a try. 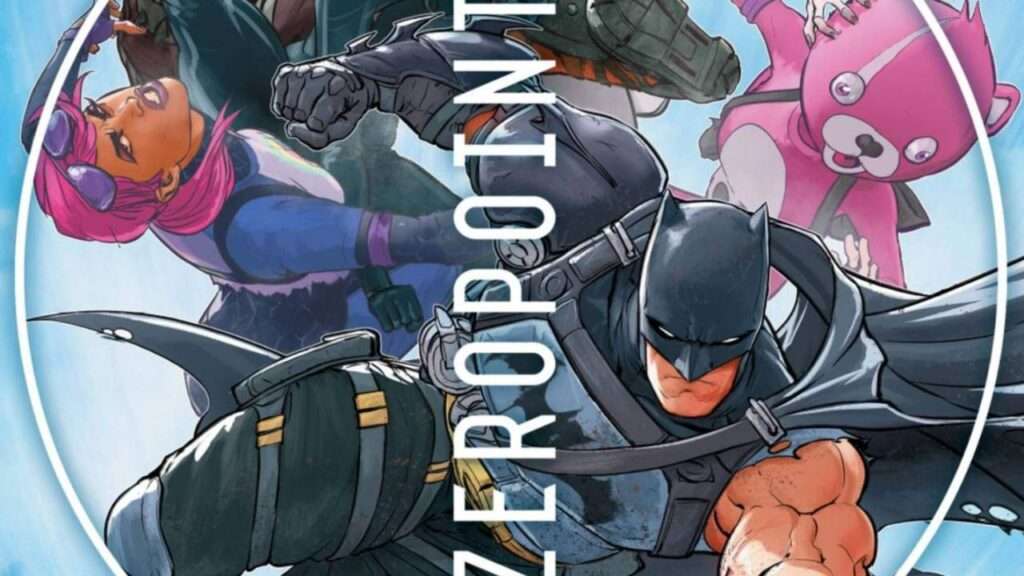