Who Decides Which Comics Remain Relevant & Which Become ‘Problematic’? 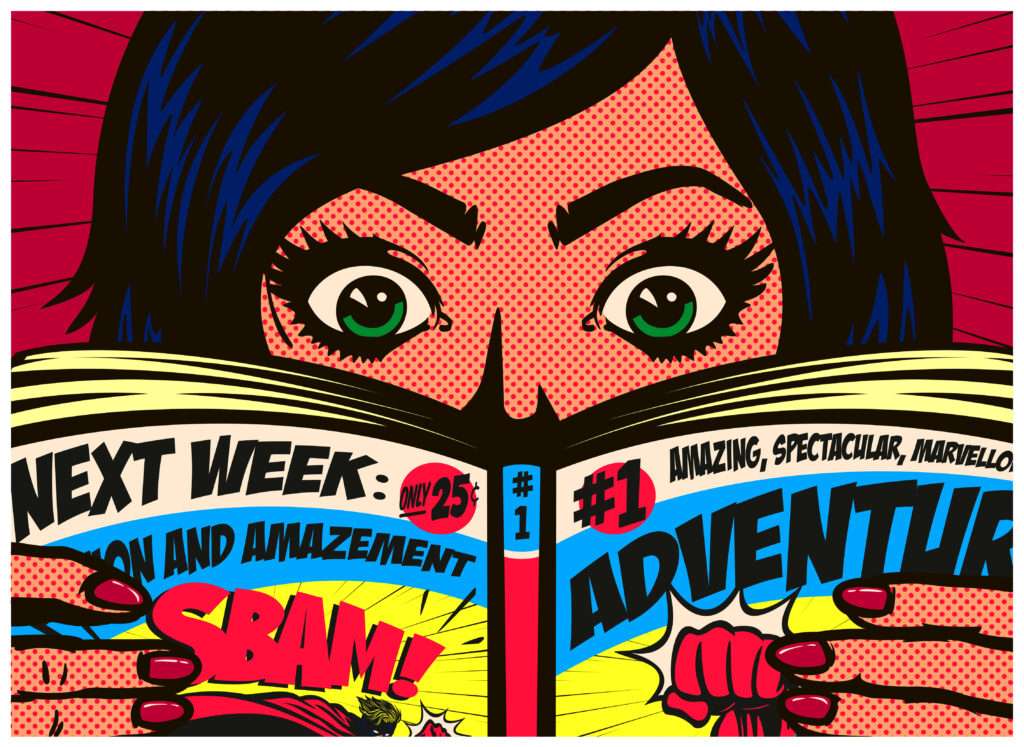 The CBC’s reported about a virtual panel held on Sunday, discussing Canada’s contributions to the medium. Including the following:

…according to [Diana] Tamblyn, Canadian comics are still relevant. “I don’t think there’s ever been a time other than now, when Canadian comic books have been more celebrated, renowned and putting out better work than almost anyone else in the world.”

What if the classics in question aren’t PC enough for modern leftist ideologues, and as a result, even attempts to do modern takes on the material wind up far more “woke” than thoughtful? That wouldn’t be getting anywhere.

Tamblyn highlights how pervasive comics are in our world with the influence they have on pop culture. “I don’t think you can go to the movies without seeing the latest Marvel or DC movie, it continues to dominate across the globe in billions of dollars,” she added.

Well I’ve just noticed the box office receipts coming in for the Eternals movie, which, most fascinatingly, has become far more panned than praised by critics, despite the wokeness permeating the material, and it looks like audiences are becoming discouraged to boot, if the $71 million intake says something, as it’s one of the lowest results for the Marvel movies to date on its first week. So who knows how much longer they’ll dominate? Lest we forget, Wonder Woman 1984 was pretty much a dud, courtesy of the divisive politics that tainted its screenplay.

“People have discovered that comics are a medium, they’re not a genre…you can tell any story in comics and there’s something in these comics that resonates with people.”

But not with leftists like the ones running the CBC proper, I’m afraid. I’ve been well aware how awful CBC can be in terms of political bents when they want to, and I don’t think if a story came along tackling real life issues like petty censorship on the left that they’d be keen on reporting it in positive terms.

Tamblyn says there are various genres of stories that can be told through comics including science-fiction and fantasy, while also tackling major world issues.

She believes that these stories have been relevant for decades and will continue to be for generations to come because there’s a great depth in graphic storytelling in today’s world.

Unfortunately, not everyone on the left thinks so, as I’d noted before. You don’t see the mainstream dealing with issues like Islamic terrorism, if at all, and I’m not sure they deal with narcotics trafficking anymore either. If they deal with racial issues, it’s entirely from a far-left viewpoint that damns practically all whites, and never follows Martin Luther King’s belief in judgement by character. So what good is this statement if they don’t even specify clearly what exact subjects they’re talking about? Exactly why these kind of discussions fall flat.