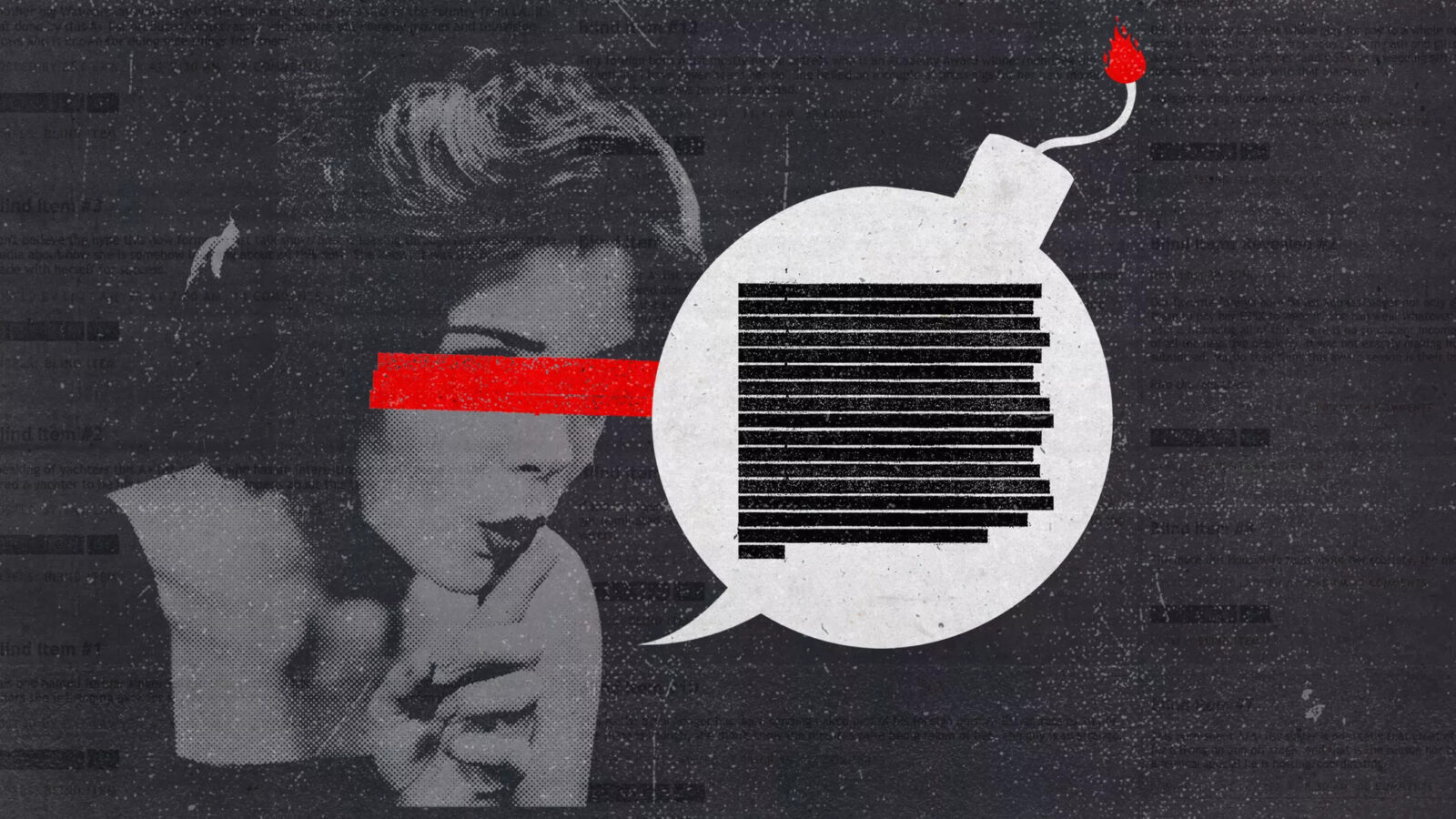 Two weeks ago, we published the second part in our ongoing series of articles investigating the secret “Whisper Network” – a secret group of (mostly) women that’s been allegedly colluding to torment comic book pros and publicly harass creators they disagree with. Within that exposé, a major story was uncovered that should have rocked the comic book industry when it first happened, but was buried or “memory holed” by comic industry press at the time, with sites like Bleeding Fool erasing it after publishing it and Comics Beat, IGN, Newsarama and all others ignoring it entirely.

Many who read the account were filled with disbelief that Bill Willingham (FABLES, ELEMENTALS) would’ve accused Stephanie Cooke, working at the time as his personal assistant, of having embezzled in excess of $10,000 from his bank accounts. What followed was an astonishing number of social media accounts claiming we had made it all up, or at the very least accusing comics professional Bill Willingham of being either dishonest or demented. 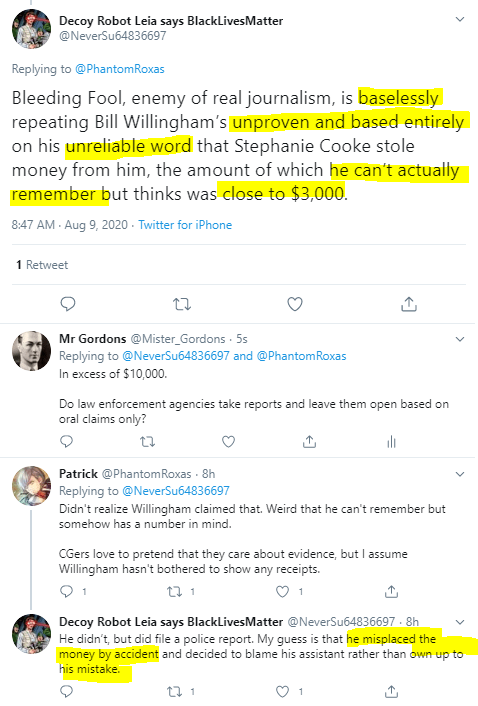 Fellow comics and geek culture online journal Critical Blast ran with the story also and they too began to see several more well known comic book creators on Twitter piling on to push back on the news. 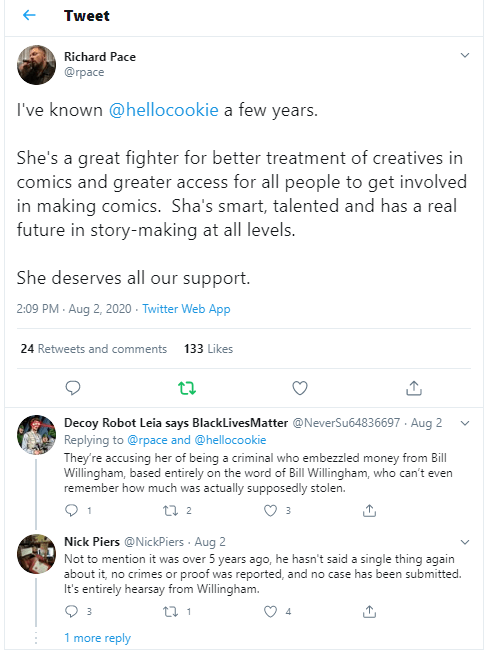 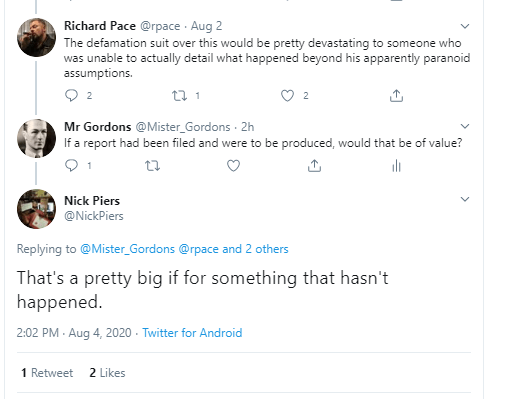 Critical Blast decided to look for the receipts to verify Willingham’s story and see if a case had indeed been filed, and look what happened…

Twitter responses ran from one extreme to the other with the revelation of this information, from the flash-in-the-pan satirical hashtag “#StephanieCrook” to offers of support from industry professionals, such as Richard Pace, where respondents to his posting went so far as to theorize that Willingham was fabricating the entire event. 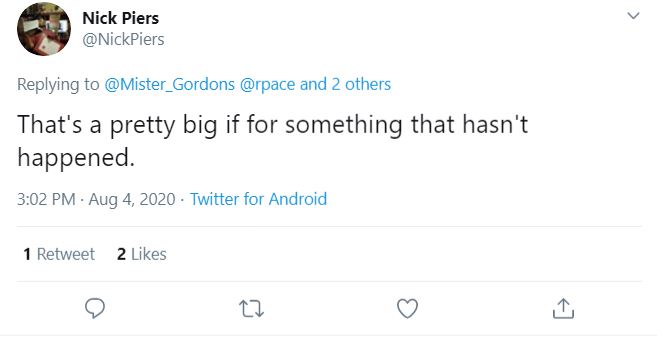 In the interest of accuracy, Critical Blast filed a request with the Records Department of the Dodge County Sheriff’s Office in Minnesota, where Willingham filed the charges in May of 2015.

The original report, as well as the redacted financial statements submitted as proof of claim, are reproduced below for readers to see and judge for themselves. On the face of it, however, it is at the very least clear that Willingham feels strongly enough to have filed a report and to have provided a degree of forensic accounting as evidence.

The status of the report with the DCSO remains open, pending investigation.

The fact that Willingham believes Cooke continued to withdraw money from his accounts after she was dismissed by him is just one of the stunning revelations found in these documents. Our readers are welcome to do their own research to confirm whether or not there is still a case, and can file their own FOIA request seeking more information about #15-3955, Willingham v Cooke from the Dodge County Sheriff’s Office in Mantorville, MN.
More to come…