Where Star Wars’ High Republic’s “Choose Your Family” Comes From 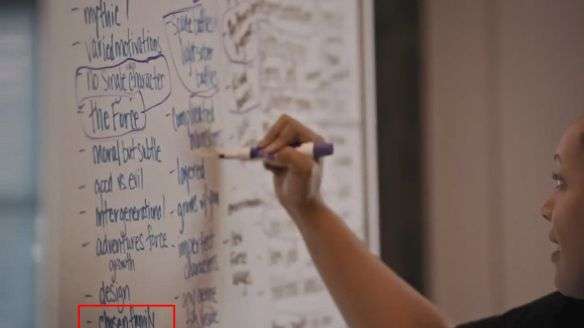 Some time back, the phrase “chosen family” was seen on one of the High Republic white boards. 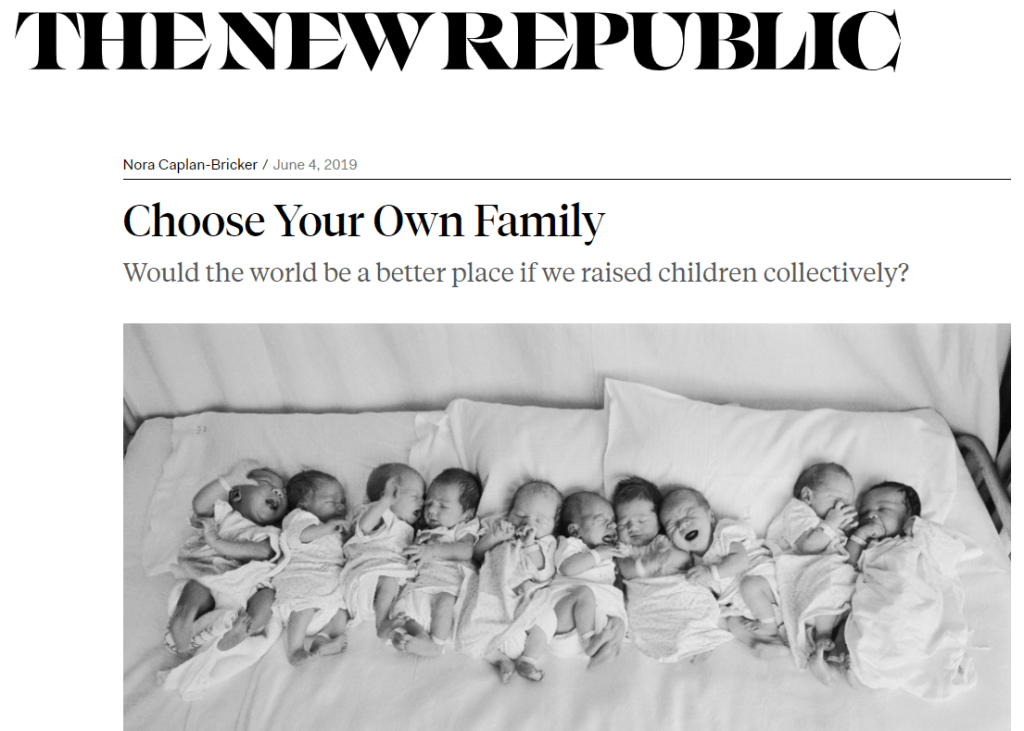 According to The New Republic:

Revolutionaries have long wanted to abolish the family. Marx didn’t see it surviving the eradication of capitalism. The radical feminist Shulamith Firestone viewed it as the root of all gendered oppression, imagining in her 1970 book The Dialectic of Sex a world of test-tube babies and (less well-remembered) chosen families, entered and dissolved at will.

In a new book, Full Surrogacy Now: Feminism Against Family, queer feminist theorist and geographer Sophie Lewis revives such calls. Though the family is where most people seek solace from the world as we know it, she argues that it also upholds the forces that send us in search of relief. Like Marx and Engels, she posits that the family fuels capitalism by inducting successive generations into hierarchy, and like Firestone, she accuses it of inculcating gender inequality. Most pointedly, she argues that the institution turns our most intimate relationships into commodities, framing children as something like property: private investments in the future that belong only to the people who made them.

To dismantle capitalism, Lewis argues that we need “gestational communism”—a world in which babies are “universally thought of as anybody and everybody’s responsibility, ‘belonging’ to nobody,” and in which baby-making is “distributed and made to realize collective needs and desires.” In such a future, biological kinship would be replaced by devotion to “kith and kind,” and we would finally see that we are all responsible for one another.

It never ceases to amaze me how the SJW vision of utopia always reads like a science fiction dystopia.

But the main point here is, this is yet another sign that Lucasfilm’s woke retardation is going nowhere.