What’s the Purpose of Casting a Multiracial, Brunette ‘Red Sonja’? 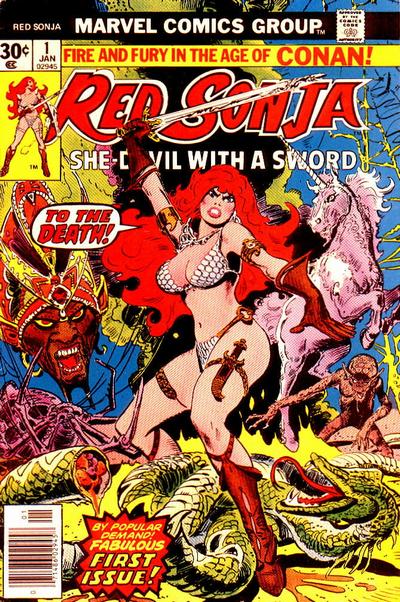 The Hollywood Reporter announced the casting made for the starring role in a new take on Red Sonja, with an actress who’s not even a redhead:

By Crom, the actress to wield the savage sword of Red Sonja has been found.

Hannah John-Kamen, who starred as a villain in Ant-Man and the Wasp and was a lead in series Brave New World, will star in Millennium’s long-gestating sword and sorcery feature. […]

Sonya was created by Roy Thomas and Barry Windsor-Smith for Marvel Comics’ Conan the Barbarian comic in the early 1970s and was an amalgam of several characters from Conan creator Robert E. Howard. The character, fiery and strong enough to go toe-to-toe with Conan while refusing his advances, proved popular enough to get her own book, continuing to this day even as the Howard and Conan licenses have moved through several companies. Millennium is saying their movie is based on the comic published by Dynamite Entertainment. 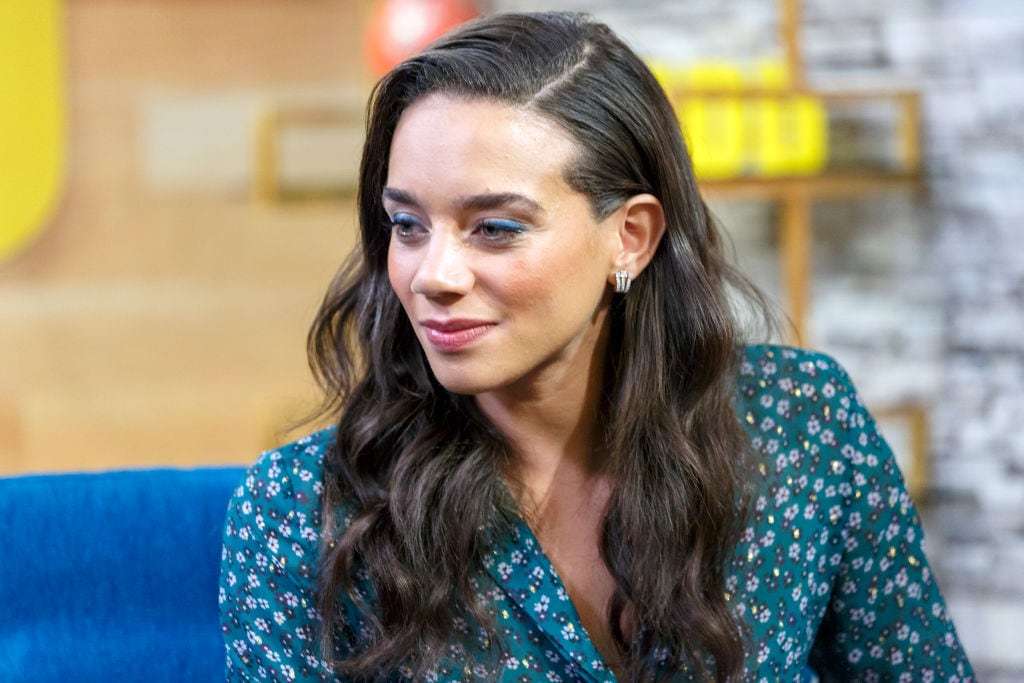 And what if it turned out the script they employed draws also from the dreadful Mark Russell‘s work? That certainly wouldn’t be appealing. Knowing what a cesspool Hollywood’s become today, that’s why one has to be wary. Here’s another clue as to where this might be going:

When the project was shopped at the European Film Market earlier this year, Soloway noted, “There could not be a greater moment in our world for Red Sonja’s ways of wielding power and her connection with nature and our planet.” Soloway also noted that Sonja is “an ancient heroine with an epic calling.”

By “nature”, are they suggesting this is also going to be some kind of environmental propaganda? Because if that’s where they’re headed, it sounds pathetic. Let’s not forget what kind of mess Wonder Woman 1984 became due to its political thinking.

It’s also not clear from the article how much of a success the Red Sonja comics were in the past. The first ongoing series from Marvel lasted until the end of the 70s, and Sonja appeared only sporadically afterwards until 1986, when they lost the license. Afterwards, it took nearly 2 decades until it was considered worth trying again, and Dynamite acquired the license. But if this film fails due to political correctness, it’s possible it’ll ruin things for the property again, which, now that I think of it, is probably what the 1985 movie starring Brigitte Nielsen previously did.

Editor’s Note: On another note, is there a movement going on in Hollywood against red headed characters? Here are just a handful of other examples… 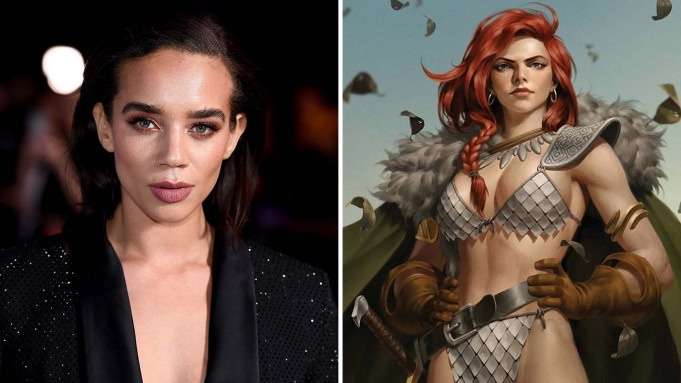