What the Female Future Holds for the Marvel Cinematic Universe

SJWs are incapable of learning from history.  Half of them simply refuse to do so, thinking that they can get it right with the right people.  The other half “let the past die” so they can fool themselves into thinking that they’re blazing a trail.

Case in point, The Star Wars toyline is now experiencing the exact same problems that the He-Man toyline faced when overbearing feminists tried to make a boy’s toyline appeal to girls.  As soon as the effort began, the boys dropped the toyline like a hot potato.

After screeching for equal representation and gender equality in Star Wars, feminists have taken over the franchise and now pester people with their exhausting “future is female” attitude. 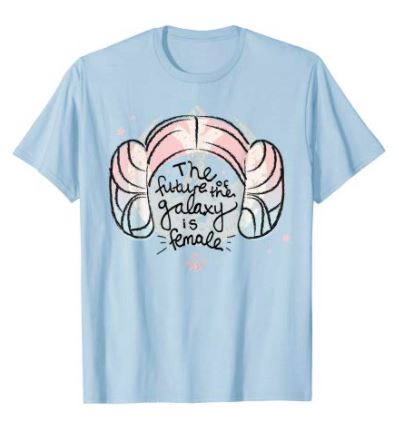 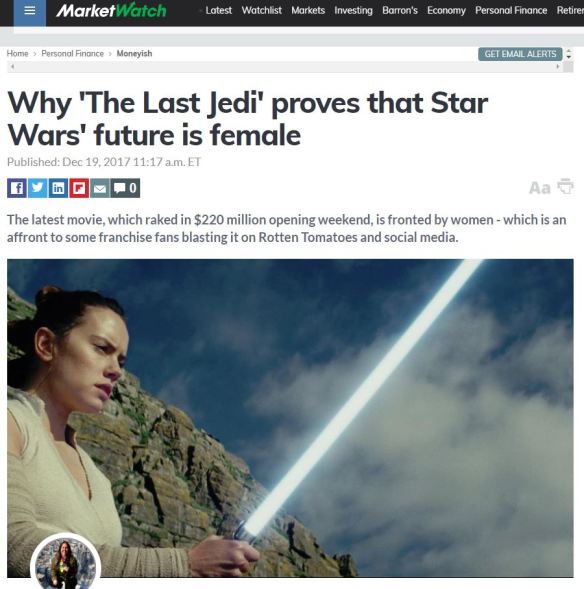 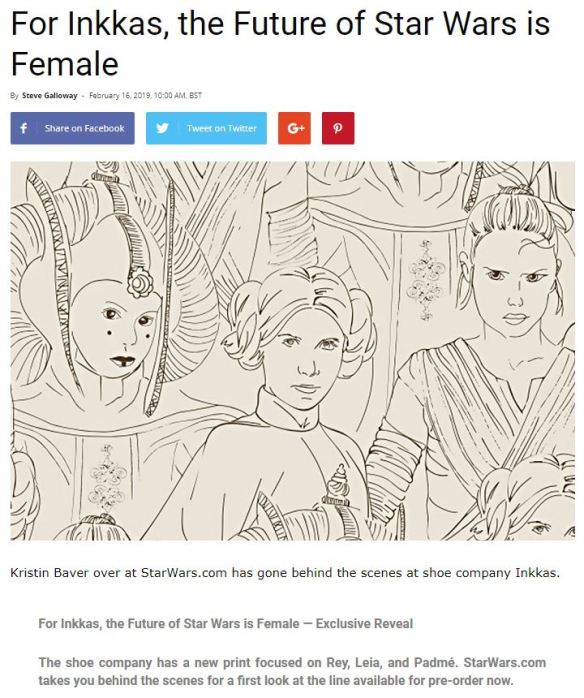 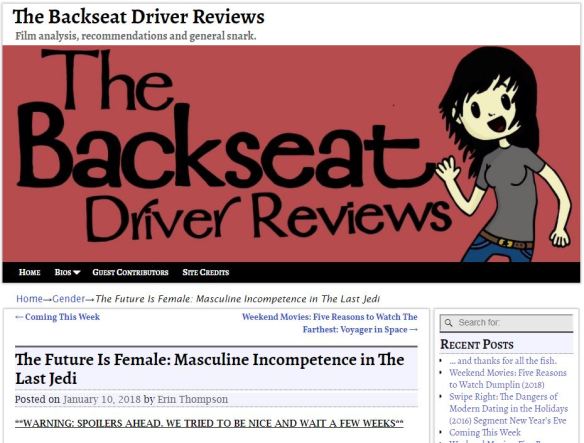 Hey, remember all of the “male this” and “male that” stuff during the Original Trilogy and Prequel Trilogy eras of Star Wars?  Yeah, me neither.

But recently, in the aftermath of announced plans for Phase 4 of the Marvel Cinematic Universe, Scarlett Johansson had this to say as reported by comicbook.com:

“Rachel [Weisz] was going ‘It’s so amazing to be working with all these amazing women,’” Johansson said. “And she was like ‘Oh yeah, and there’s a couple of guys too.’ It felt like the future is female for Marvel, that’s what it felt like.”

But what can the Marvel Cinematic Universe expect with its coming female future?  Well, it can expect this: 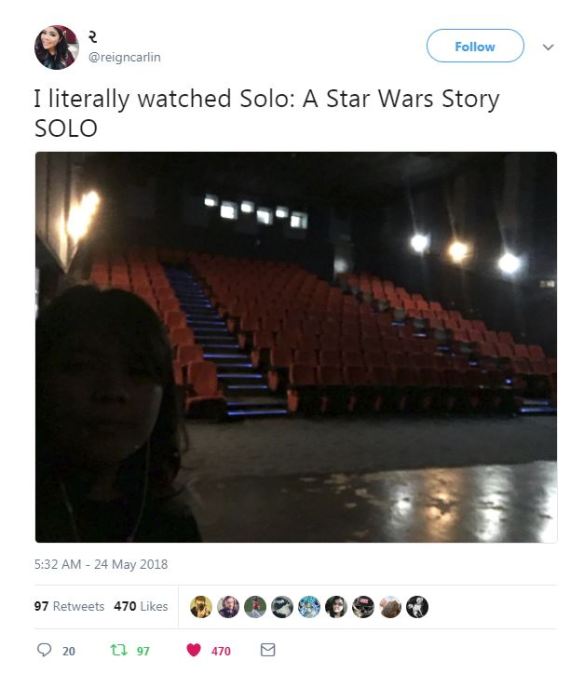 It can also expect this: 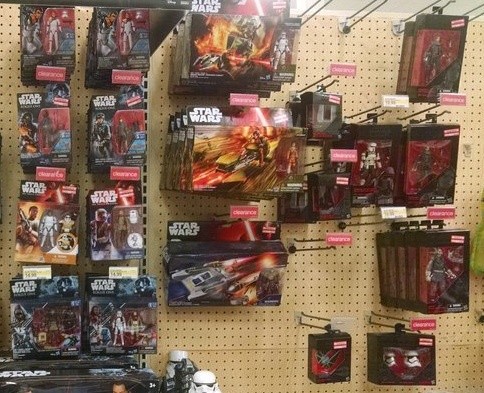 And of course, it can fully expect this: 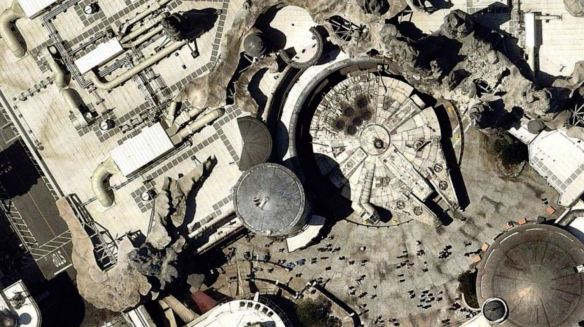 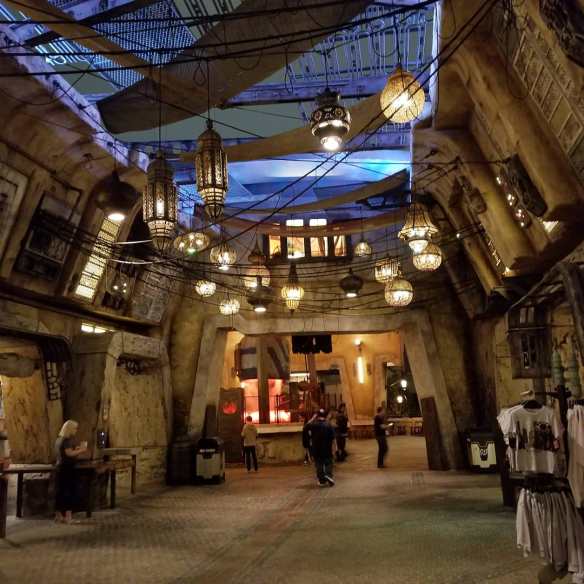 It’s almost as though the He-Man and the Universe toyline provided us a template for how these kinds of efforts will pan out.  In fact, that’s exactly the way it is.  But that won’t stop idiot SJWs from banging their heads against a brick wall while simultaneously trying to force this square peg into a round hole, over and over again.

Only one thing is for sure.  Marvel Cinematic Universe fans had better read The Phases of Geeker Gate soon.  They’re going to need it.

The Apocalypse is Female.