What is Wrong With Videogame Producer Hideo Kojima? 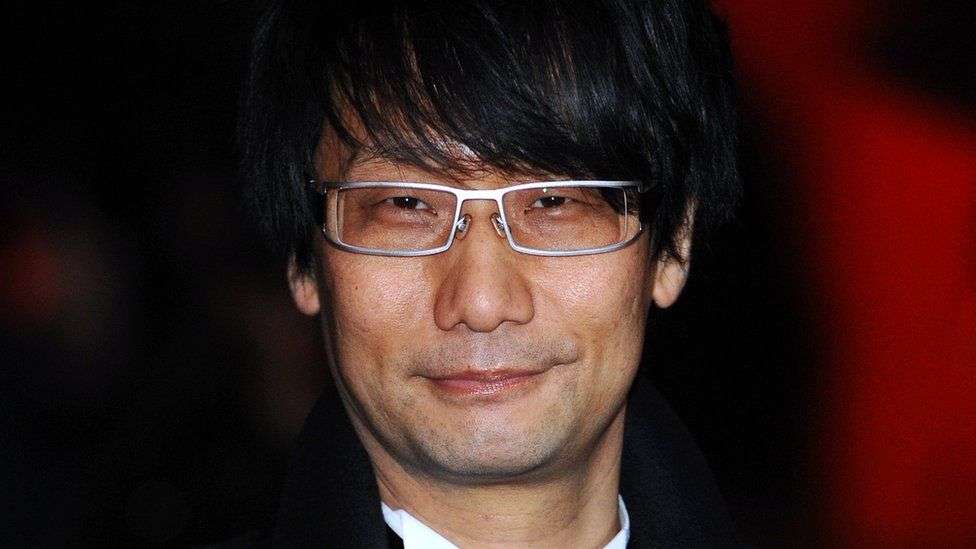 Here’s some info on Hideo Kojima, a Japanese video game producer who, as noted in this old 2009 Businessweek article, got some of his influence from comics as much as manga, and was a guiding hand for the Metal Gear Solid series over the years. Kojima later wrote an article for Rolling Stone, quite a bastion of leftism themselves, about 4 years ago, where he emphasizes, most disturbingly, defeatism and retreat, using Christopher Nolan’s Dunkirk as his example:

The film is a sober depiction of the Battle of Dunkirk, which was a large-scale evacuation of the British and French army during the Second World War. It’s an unconventional war movie in that sense too. You won’t find the excitement of defeating the German army (in fact, you won’t see the face of a single German soldier), instead, the focus is on escaping from the enemy.

If that were what WW2 was literally about, we’d never have won it. But this is starting to make me reevaluate Nolan’s resume as a filmmaker, even if Kojima’s misinterpreting the setup, as he certainly seems to do when he brings up Nolan’s 2nd Batman movie from 2008:

I wanted players to experience what it is like to be called evil, just as Christopher Nolan did shortly after in Dark Knight (2008), in which Batman, the symbol of justice, takes upon the mantle of villain for the sake of Gotham City.

While most industrialists in Japan may not be ideologically driven, there’s obviously still some like Kojima who’re doing it win favor with the US leftists, and here, we certainly see it taking form in a most bizarre way. If I’m reading this correctly, why does Kojima see Batman as a villain? Does he view the Joker and Bane as heroes by contrast? His interpretation makes no sense. But maybe this shouldn’t be too shocking since he’s descended from a generation that was born during the 2nd world war:

“Anti-war” and “Anti-nuclear weapons” were the consistent messages through the series. My parents’ generation was born during WWII. My generation grew up listening to their firsthand accounts of war, and we also learned of the wretchedness and absurdity of war and nuclear weapons from the movies and books around us. Video games are a natural fit for “fighting” and “competition,” but even so I felt that they should be able to promote an anti-war, anti-nuclear weapons message, and more so, that it was necessary. I also wanted to change the idea that games could only be about fighting.

It’s one thing if games are about more than just fighting. I like to play games like Tetris and Puyo Puyo, which are about puzzle solving strategies. But you shouldn’t minimize the seriousness of evil, or confuse the meaning, as Kojima’s doing. In some ways, it makes him not all that different from animator Hayao Miyazaki, who’s also got quite a far-left viewpoint. Is Kojima unaware his country collaborated with Germany during WW2, and attacked Pearl Harbor at the time? His jumbled viewpoint seems to grow out of a poor understanding of the reality during that time.

We must never forget that Stan Lee once dressed in a full Revolver Ocelot costume as part of a Metal Gear Solid themed skit to present Hideo Kojima with an award at the 2004 G-Phoria Awards show. pic.twitter.com/2ly8D9s2VE

I think what’s really sad, if we were to include a legend from comicdom itself in this subject, is that Stan Lee once cosplayed as Revolver Ocelot in 2004 while presenting an award to Kojima, who decidedly didn’t deserve it, at a convention. It may have been a decade before Kojima wrote that piece for RS, but it’s still a shame (update: although, in fairness to Lee, he likely wasn’t aware of Kojima’s exact politics and ideologies at the time). Kojima’s absurd world view, simply put, is hideous.