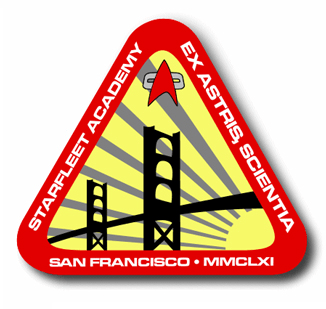 One of the things I like about the future history portrayed in various incarnations of “Star Trek” (excluding the current series “Discovery” since I ain’t paying for the streaming service) is how us primitive humans attempt to interpret it.

For example, two years ago in The New York Times, a specialist “in counterculture and radical politics” named A. M. Gittlitz tried to argue that Trek owes a “debt to revolutionary socialism.”

On the other hand, others like Cameron Harwick contend Trek revolves around the concept of individualism, despite the very new economics of the future.

Of course, we have no way of knowing — if the events of the 21st century portrayed in Trek actually came about — how human life would transform. If you’ve followed the series, there’s a thing called “World War III” that occurs later this century in which hundreds of millions of people are killed. This, in conjunction with the invention of faster-than-light space travel (see: Star Trek: First Contact) certainly could lead to changes inconceivable at the present time.

The way things are going today, at least in the Western world, I can imagine a vastly different incarnation of Starfleet … especially if a world-shattering event like a massive nuclear exchange never took place.

Star Trek — as is — regularly touts individual effort and achievement and the benefits that result. How many times were Jean-Luc’s Picard’s Starfleet successes referenced? Jim Kirk’s (especially in the rebooted Star Trek)? Ever see the “Next Generation” and “Deep Space 9” episodes involving Starfleet Academy? 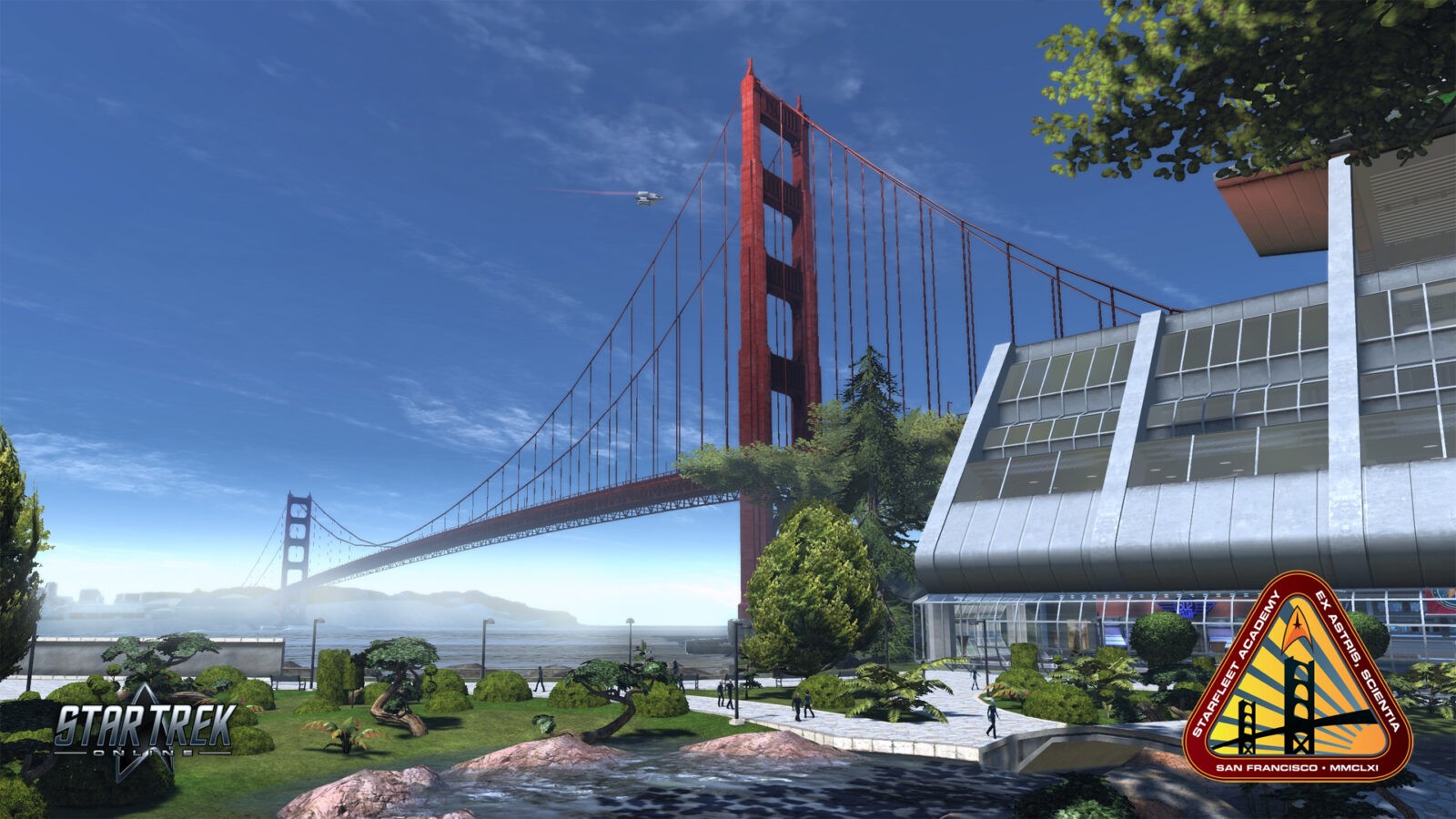 But if the Academy was like a typical contemporary American university …

First, since the Academy is based in San Francisco, illegal aliens (those from planets not affiliated with the Federation) would be granted “sanctuary status” and Starfleet campus officials would be instructed not to assist any Federation Alien Affairs personnel in tracking down and apprehending violators.

Starfleet entrance exams would become a thing of the past since they’re considered an “oppressive remnant of patriarchy and whiteness.” Academy “diversity and inclusion” deans would be hard at work making sure different areas of study were race and gender balanced, and that each Starfleet vessel was staffed in a similarly proportional fashion. Thus, it’s highly unlikely the USS Enterprise would have been captained by a succession of (straight) white males, at least through the fourth (or fifth, if you count the Constitution-class vessel’s refit in The Motion Picture) incarnation of the ship. (The Enterprise-C was captained by a white female; see the TNG episode “Yesterday’s Enterprise.”)

“Diversity officers,” much like political officers on old Soviet vessels, would staff each and every Starfleet ship to monitor and enforce the Starfleet Code of Conduct. Those found in violation would be mandated to undergo training, either that of implicit bias, sexual harassment, or an all-encompassing “sensitivity” … or any combination thereof. Rules of evidence for Starfleet would be much looser than the Federation legal system’s “beyond a reasonable doubt.” (Given this, Captain Kirk likely would have been jettisoned from the Enterprise captain’s chair not long after he assumed command.) Communicators would be equipped with a direct “bias hotline” to one of the ship’s diversity officers.

Continuing, there would be mandatory Academy classes on “Critical Federation Theory” which examine the oppression of “marginalized populations and planets” within the Federation.

Critics of “historically marginalized” Starfleet personnel (not just those like Benjamin Sisko or Kathryn Janeway, but Bolians, Andorians, et. al.) would be quickly criticized and ostracized for racism, insensitivity, and “Terran privilege” by the light years-wide subspace internet mob.

Ultimately, such a Starfleet would not long exist (and, hence, the Federation) as it would be rather quickly extinguished — either by Klingons, Romulans, or Cardassians … or all of them together.

And Starfleet would deserve it. 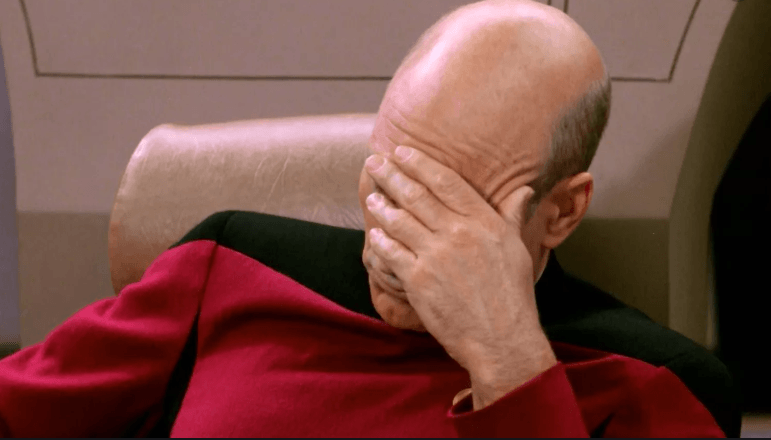