What Explains the Uptick in Race Swapping Classic Characters? 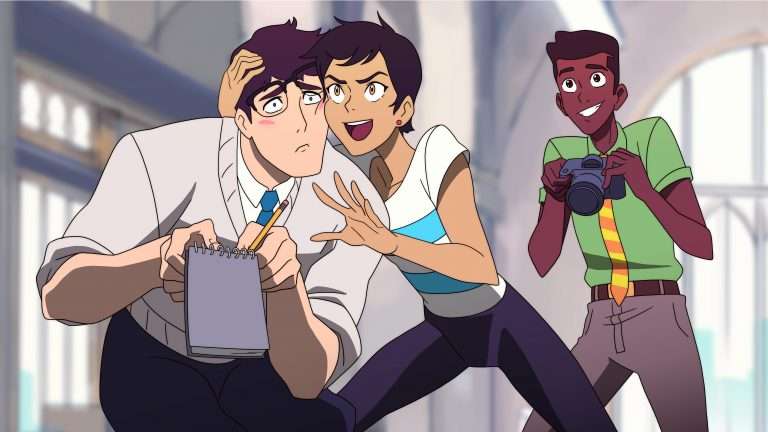 Bounding Into Comics has some info on the animated My Adventures With Superman, which features a race-swapped Jimmy Olsen in the cast, and a not very attractive looking Lois Lane. Maybe the most laughable part of this is where they supposedly drew inspiration from:

Noting that “There’s [sic] many versions of Superman over the years, and there will be many more over the years,” Ascheim then disclosed how “the series is sort of taking as its inspiration the original Christoper Reeve stories.”

I don’t see how this says anything they couldn’t have done before. Almost from the Golden Age beginning, Clark Kent and Lois Lane led on-and-off love affairs before marrying in 1996. But it sure does hint at where they’ve been going for some time now, given Warner Brothers intends to develop a race-swapped Superman with Ta-Nehisi Coates as screenwriter. Lois, as seen in the illustration, doesn’t look very impressive, and the way they frame this as a story about 20-year-olds coming of age also sounds laughable. Yet they claim this did well with girls, which is questionable, because test audiences don’t always translate into wider ones. 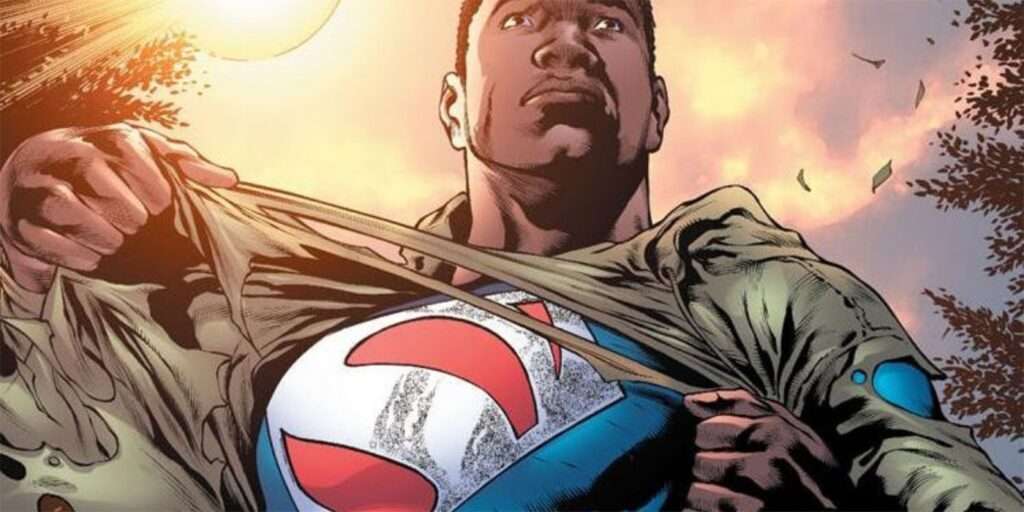 Since we’re on the subject, there’s also news that a Resident Evil adaptation on the notorious Netflix is race-swapping Albert Wesker:

The series’ showrunner, executive producer, and writer Andrew Dabb stated, “Resident Evil is my favorite game of all time. I’m incredibly excited to tell a new chapter in this amazing story and bring the first ever Resident Evil series to Netflix members around the world. For every type of Resident Evil fan, including those joining us for the first time, the series will be complete with a lot of old friends, and some things (bloodthirsty, insane things) people have never seen before.”

And this’ll be a violence-emphasizing tale, huh? I’m not impressed. I’ve been well aware for years now how graphic mayhem has remained a constant in this kind of marketing, and Netflix clearly isn’t improving on a tired trend. 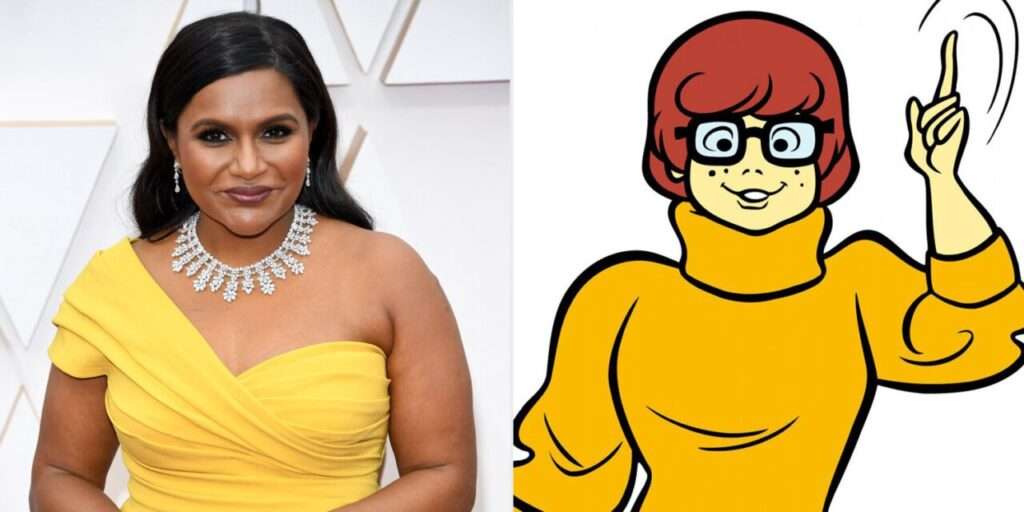 I suppose we could also mention a planned spinoff of the Scooby Doo cartoons, allegedly aimed at adults, where the Velma character is race-swapped as well:

Wouldn't making Velma, the incredibly smart woman an Asian, be incredibly racist? Because isn't that a stereotype?

WarnerMedia has revealed a number of new details regarding actress Mindy Kaling’s upcoming adult-oriented Scooby-Doo animated comedy, including its focus on a race-swapped “East Asian” version of Velma Dinkley and complete lack of both the Mystery Machine and the franchise’s eponymous Great Dane. […]

Interestingly, this is not the first time Velma has not only been race-swapped, but race-swapped to be of Asian descent.

In the live-action universe of Scooby-Doo! The Mystery Begins and its sequel Scooby-Doo! Curse of the Lake Monster, Velma was portrayed by half-Japanese actress Hayley Kiyoko, a role which also established Kiyoko as the first non-white actor to portray a member of Mystery Inc.

On that note, I honestly think it’s laughably ludicrous at this point to keep adapting every possible cartoon into live action. Mainly because it takes away considerably from what merit the source material might’ve had. Now that I think of it, there’s every chance the audiences who watched the live action films never bothered with the cartoons, so what’s the use of catering to an audience that’s too narrow? But isn’t that something: this new cartoon actually caters to an adult audience. The problem: there’s every chance that, like many recent US cartoons, it could be heavily built on partisan political ideologies.

So nothing to be impressed by when it comes to these newly announced cartoon projects. They’re only doing what most Japanese cartoon producers don’t obsess themselves with.