What Did We Just See in the James Bond 007 ‘No Time To Die’ Trailer?

No Time to Die, has just dropped a trailer this week! This will be James Bond’s 25th outing and it has had quite a rocky journey to the big screen so far. It’s currently scheduled to be released in theaters on April 8, 2020. Stephen Arnell has some questions, thoughts, and take-aways from the trailer.

Random thoughts on the new trailer:

1) Didn’t Bond fall off a bridge in Skyfall? 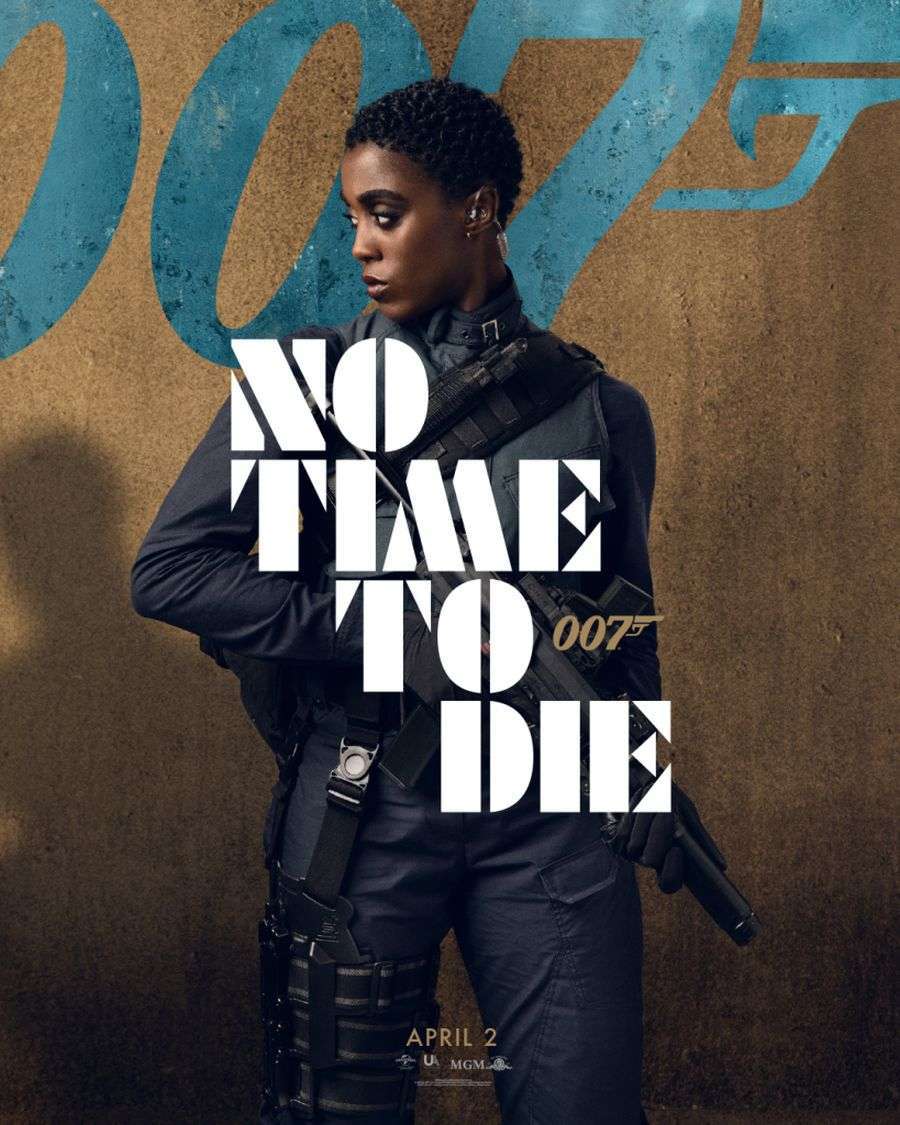 3) The colour palette is very similar to Spectre – little ‘pop’.

4) Some of the sets look good – Ken Adam-esque.

5) Great to see the Aston Martin in action again.

6) Rami Malek’s baddie looks unimpressive, the franchise’s linkage of villainy to deformity is worrying – what does he suffer from? eczema? acne? shaving rash? bad taste in Venetian carnival masks? 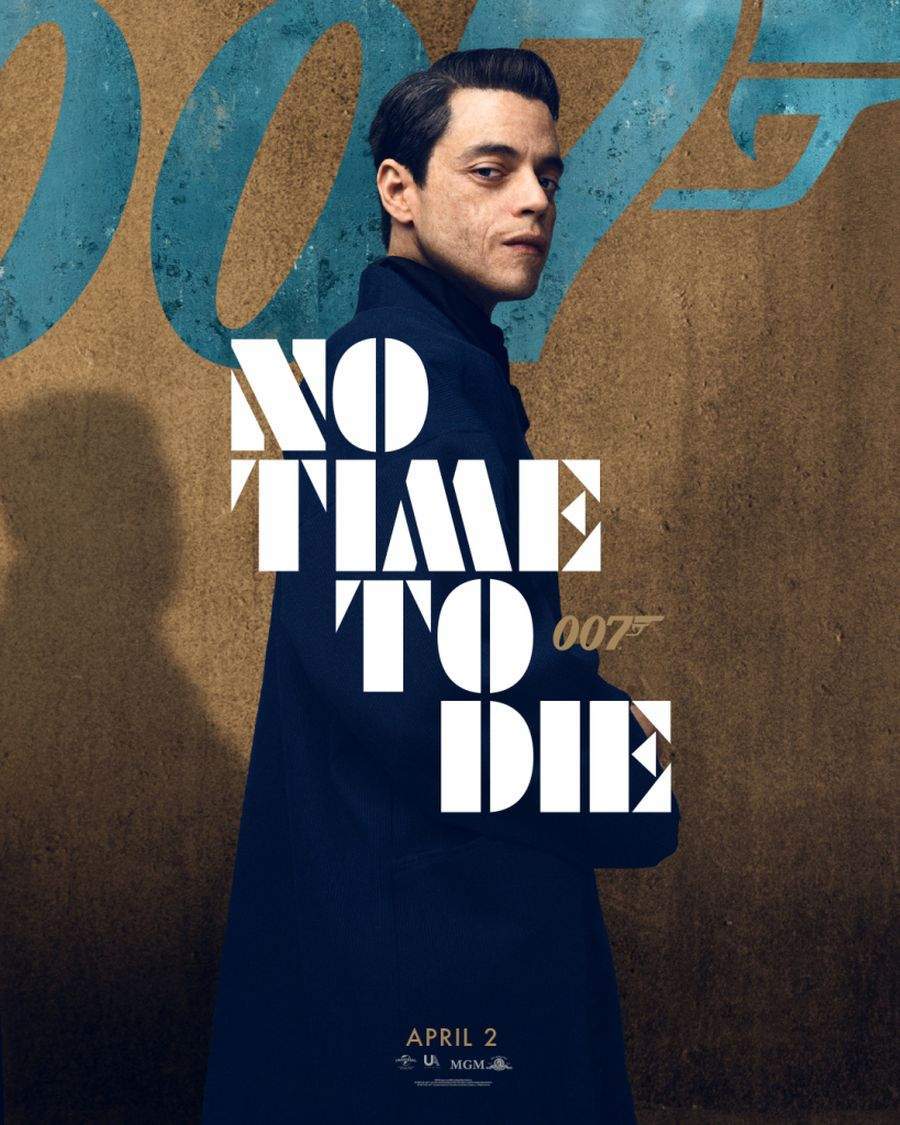 7) Other villains in the current series – Le Chiffre’s weepy eye in Casino, Dominic Greene being French in QoS (and having a henchman called Elvis with a bowl-headed Zuckerberg-style coiffure), Silva’s false teeth in Skyfall – what next? fallen arches, halitosis, chronic piles, gout?

8) Following the Star Trek rationale of ‘one good, one bad‘ in the current film series, this last Daniel Craig Bond might actually be OK…

So what are your thoughts on the trailer and your interest level in the next 007  film?