“We Need to Talk About Ezra” Warner Bros. Problem Child 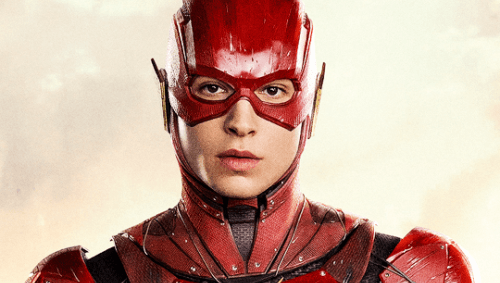 Ezra Miller, the actor playing the Flash in WB’s live action movies, has had legal documents filed against him for grooming a girl who was 12 when it started for more of the same LGBT propaganda spoken about here:

According to new legal docs, obtained by TMZ, Tokata Iron Eyes met a then-23-year-old Miller in 2016 — when she was just 12 — and the actor was visiting the Standing Rock Reservation in North Dakota. From there, Tokata’s parents say she and Ezra developed a friendship they believe puts Tokata at risk.

Tokata’s parents say Miller flew her to London in 2017 to visit the studio where “Fantastic Beasts and Where to Find Them” was filmed, as she was a big fan and Miller was a star in the movie. At the time of the trip, they say Tokata was 14 and Ezra was 25.

Not only that, they claim Ezra — best known as The Flash in the DC superhero films — disrupted Tokata’s schooling at a private institute in Massachusetts so much, she dropped out in December 2021.

The parents say they flew to Miller’s Vermont home in January to get their daughter … and discovered she didn’t have her driver’s license, car keys, bank card and other items needed to navigate life independently.

They say they also found bruises on Tokata’s body which they allege Ezra caused. […]

Then there’s this … they say Ezra’s decided Tokata is non-binary transgender, when she had previously declared herself “non-binary, queer, gay.”

Gee, I wonder how many Jewish movie and comic fans allegedly “thrilled” by news of Miller’s casting in these roles are going to be thrilled he’s been grooming and brainwashing somebody else’s daughter into these horrific beliefs? He has effectively embarrassed any and all of the movies he previously appeared in, and it’ll be miraculous if Warner Bros. is distancing themselves from employing him any further. Assuming the Flash movie they have planned is actually completed, this’ll amount to one huge embarrassment, no thanks to Hollywood’s clear lack of responsible vetting when it comes to actors and morality clauses in their contracts. 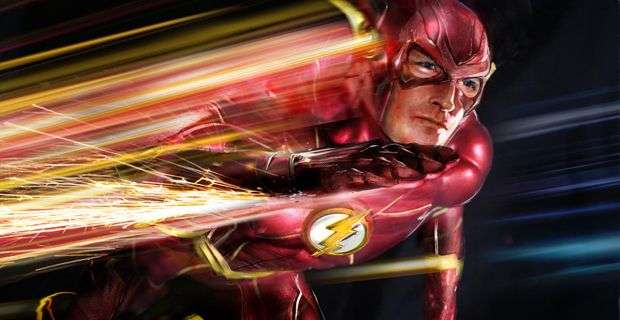 In that case, what’ll they do with the film? Maybe they’ll release to online streaming services only, with little or no fanfare. A horrible shame a famous DC creation’s adaptation now stands humiliated by such a revolting performer.

And this is just another reason why all this LGBT propaganda is a terrible influence, if what Miller’s done to the poor girl is any indication.

Marvel's Latest Miles Morales What if...? Comic Leads to Hilarious Backlash
Flopyear: Disney Has Become It's Own Worst Enemy
Will Titan Comics Avoid Marvel's Recent Mistakes with Conan?
Never Go Full Ezra Miller: Flash Star's Break-Down Just Got Worse
One of the Last of His Kind: A Look Back at Comics Artist Tim Sale
Winnie the Pooh & Piglet to Be Featured in a Bloody Horror Thriller
Better Than Ezra: Warner Bros. Begins Distancing from Flash Actor