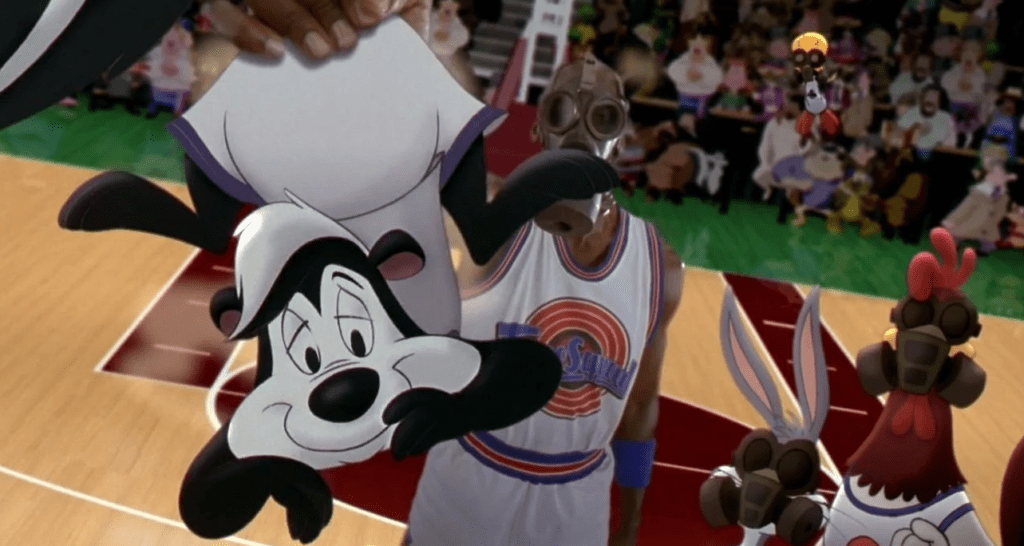 It would seem the studio that went out of its way to appease a social justice agenda  – Lola Bunny’s hot original sport outfit replaced and sexuality toned down, and Pepe Le Pew banished altogether – has just demonstrated the utmost hypocrisy on all these alleged concerns about sexual assault in the Space Jam sequel’s advertising trailer, if anywhere, as Decider’s notified:

Perhaps the most interesting choice for a cameo was the “droogs” from the film A Clockwork Orange, the 1971 Stanley Kubrick movie based on the book of the same name by Anthony Burgess. The gang of murderous rapists serving up a bit of the ole ultraviolence doesn’t quite seem like the best choice for a featured spot in a family film, now does it?

While A Clockwork Orange was indeed a classic film, it is somewhat strange for its characters with such mature themes to appear in the Space Jam sequel. Recent public criticism about Pepe Le Pew’s unwanted romantic advances on Penelope Pussycat, the skunk’s scenes were cut from the movie.

Critics have said the amorous cartoon skunk sets a bad example for children when it comes to consent for sexual advances. With the creators behind Space Jam: A New Legacy playing it safe when it comes to the Pepe, it does seem odd that the same logic didn’t apply to the Clockwork Orange droogs. In the original film, the troublesome gang attacks, rapes, and murders victims in jaw-dropping ways. 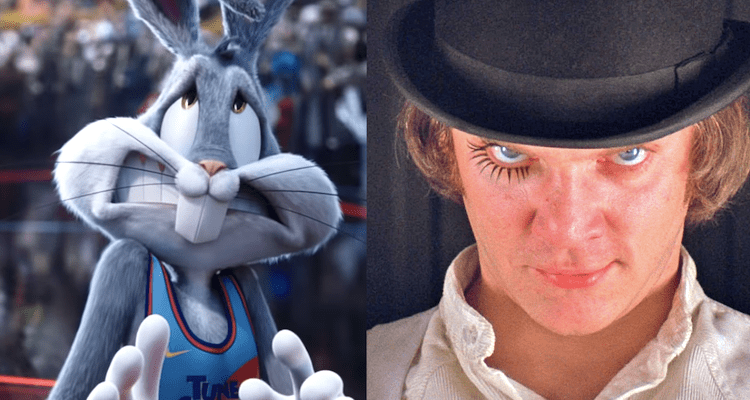 My my, this is certainly telling indeed. Curious enough so far that NY Times columnist Charles Blow, who complained about Pepe, hasn’t said anything about it. Because no matter how you view this, what WB did is put elements from a movie unsuitable for children into a movie that is aimed at children. Specifically, a gang of savage rapists, and it doesn’t take a genius to point out that spotlighting villains is a most disturbing problem, having seen it occur with franchises like Batman’s rogues gallery.

And as noted by Bounding Into Comics, the Droogs aren’t the only mature movie baddies seen in the trailer:

Pepe Le Pew is not allowed to be in Space Jam: A New Legacy, but Warner Bros. allows themselves to hypocritically shoves rapists like the Droogs into the movie in order to promote their own library of content. Even Pennywise, the evil clown from Stephen King’s horror novel IT, can be seen in the trailer for Malcom D. Lee’s kid-friendly Looney Tunes film. Yet Pepe Le Pew is deemed too offensive for younger audiences?

I’d wager a guess that the filmmakers put in cameos by villains from A Clockwork Orange as a vague allusion to Donald Trump, since he’s sometimes been called an “orange bad guy”, suggesting they believe their political beliefs take precedence over considerations whether certain material is appropriate for kids. And one can wonder if the cameo by a character from a King novel has anything to do with his being such a far-leftist, who knows? 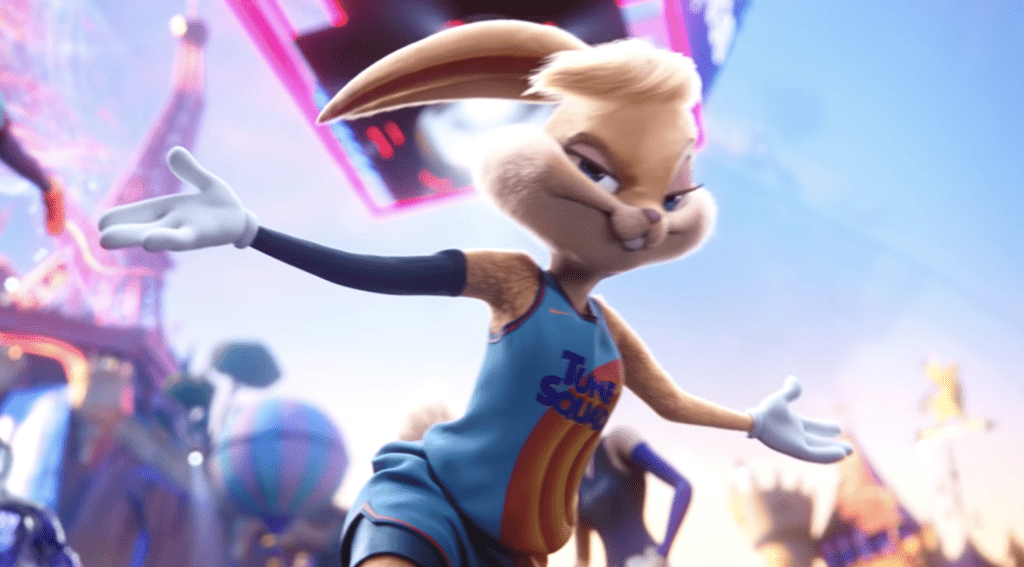 Well, if this is how the studio’s going to go about managing their movies, then all family audiences can save a lot of money, and just stay home playing cards instead. Something tells me, in sharp contrast to the panning of Pepe, this whole matter regarding what’s in the trailer – and possibly the movie proper – won’t be eliciting many protests by the people supposed concerned in the first place. Apparently, the only material that must matter to them in a kids movie is the adult concepts transferred from different films to the footage in said kids movies. Courtesy of filmmakers who clearly aren’t concerned about consistency in how they prepare everything for filming.