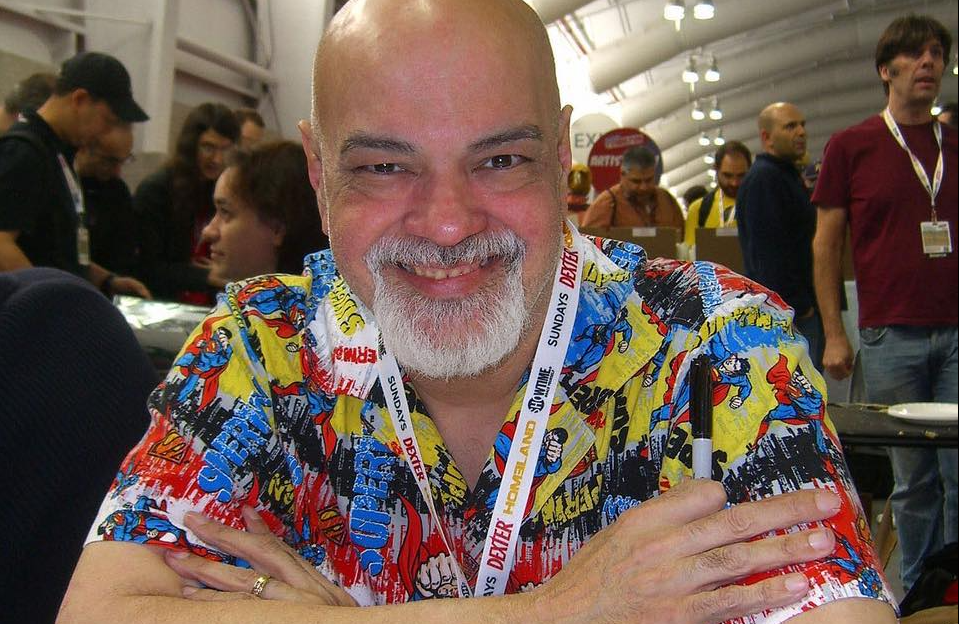 It is almost impossible to find someone working in comics today who wasn’t in some way inspired by Pérez’s powerful portfolio. Industry giants such as Jim Lee, Brian Michael Bendis and Dan Jurgens paid their respects on social media at the news of his death Friday at the age of 67.

Gee, these are hardly people qualified to say they adore Pérez if they believe in political correctness, as Lee’s proven to be in over 20 years, and Bendis is definitely not fit to claim appreciation for Pérez, considering some of the former’s work was an insult to the latter’s far superior work. Come to think of it, even Jurgens probably isn’t either, considering there’s a number of questionable items in his portfolio that force realists to take his work with a grain of salt. And then, Betancourt says the following about Pérez:

As comics changed over the years, his art style remained classic — subtle and sophisticated. He never bowed to the pressure to draw oversexualized heroines in suggestive positions or heroes who looked as if they took superhero performance enhancers, which were the norms for many publishers in the very extreme 1990s.

Wow, sounds like this guy never read New Teen Titans, even if he claims he did further down the column, and saw how he drew Starfire, let alone Donna Troy, or even Raven, for that matter. And didn’t read Pérez’s Avengers run in the late 90s, written by Kurt Busiek, where he could’ve seen the hot outfit Pérez drew for Scarlet Witch. We must truly be missing something here. Betancourt’s proving himself a disgrace here, because it suggests he doesn’t really respect Pérez’s art and writing, nor does he recognize sex appeal can have advantages and a positive side. 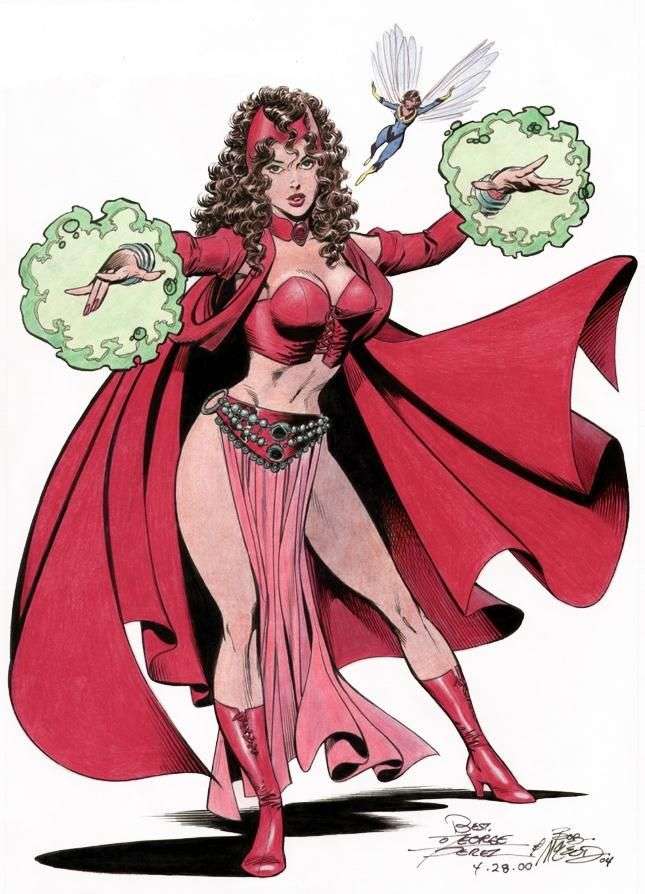 At worst, it suggests Betancourt’s too embarrassed to defend the best of Pérez’s art. He does talk about how Pérez drew Dick Grayson muscularly, but doesn’t seem to mention how George also drew Starfire and Donna as sexy babes, the inclusion of a panel from NTT notwithstanding, doesn’t say Pérez’s Good Girl Art is a great example to aspire to, and draw inspiration from, nor is there any mention of Wanda or Wonder Woman looking just as lovely in that sense.

Pérez wanted to make sure everyone felt as if they too could be a superhero, including someone like him, a kid from the Bronx whose parents were from Puerto Rico. After all, what’s the point of drawing Superman, Batman and the Avengers if you felt that someone like you could never be a part of the roster. Even back then in the ’70s, decades before the comic book industry took a true interest in diversity among creators and superheroes, Pérez pushed for inclusion.

Comic-book-turned-Hollywood-heroes Miles Morales and America Chavez owe a debt of gratitude to Pérez for showing the world a Boricua can dream of flying too.

As a Puerto Rican comics journalist who has also written a superhero story for Marvel, I feel the significance of Pérez’s body of work while recognizing that his success meant I could belong in places where I didn’t see many people who looked like me.

But the stark difference is that Pérez didn’t push for inclusion at the expense of the white protagonists as we see today, when it’s become almost a tradition to repeatedly kick Steve Rogers to the curb in Captain America. 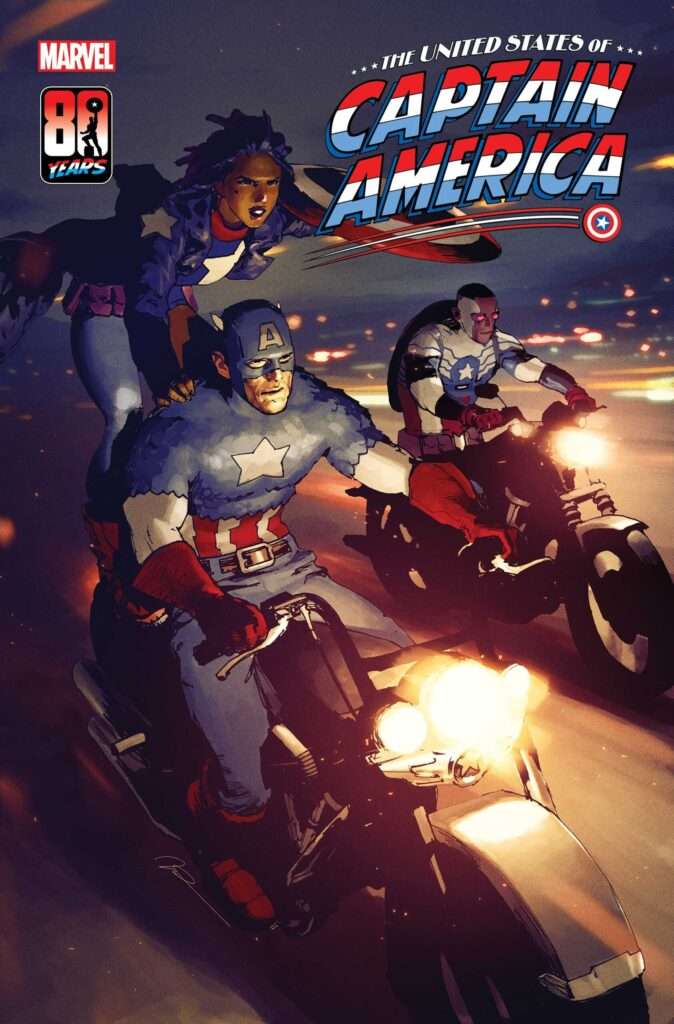 However, as admirable as Pérez was, he may have unfortunately taken the wrong approach to criticizing the characterization or accent of Vibe, a hero of Puerto Rican descent who appeared in the last years of the original Justice League of America volume set in Detroit. And I think that kind of approach did a lot of harm in the long run to mainstream comicdom. Also, why is it such a big deal everybody be a superhero, but not a civilian co-star, which can be just impressive with good writing involved, and maybe even more?

And while fictional characters like Morales and Chavez can’t be faulted for bland and poor characterization as their writers can, I don’t think their creation had anything to do with Pérez. Nope, it had what to do with political correctness, of which Bendis, as creator of the former, has been quite an advocate for in over a decade.

This is far from the first time Betancourt’s ever taken PC positions, but it’s terrible all the same he opportunistically sought to stealth in anti-sex positions. And, he completely ignores one of the most crucial components for comics, that being good writing. That’s why any of the worst story examples from the 90s turned out as dreadful as they were, not the art alone. Too bad Betancourt doesn’t have what it takes to admit it.