In what appears to be an effort to right the ship and redirect their economic model away from progressive interests, Netflix recently cancelled many social justice-oriented projects and fired 150 employees last week, many of whom generated material that catered to various racial and sexual identities. As we reported last week, the increasing numbers of long-term users canceling their memberships, has threatened the streaming service’s financial health, causing the streaming giant to stop going so “woke.”

The company yanked Wings of Fire, a kids’ fantasy show based on the book series by Tui T. Sutherland’s which broaches themes of racism and LGBT relationships, as well as Antiracist Baby, based on the 2020 illustrated book designed for preschoolers by critical race theory proponent Ibram X. Kendi, Variety reported.

The latter show was supposed to “leverage the power of earwormy songs to empower kids and their caregivers with simple tools to uproot racism in ourselves and society,” Netflix wrote in a statement promoting the show.

“This series of animated short music videos is based on the 9 ‘steps’ to being antiracist laid out in Dr. Kendi’s “Antiracist Baby,” a bestselling new board book also featured in Netflix’s live-action series Bookmarks: Celebrating Black Voices,” Netflix said. Chris Nee, the producer that had been  tapped to develop the show, said upon its announcement in January 2021:

I feel deeply honored to have a chance to help deepen the impact of Dr. Kendi’s work. We are living in tumultuous times and it is incumbent on all of us to use our platforms to make the world a better place. Antiracist Baby aligns perfectly with the values of my company, Laughing Wild and Netflix as a whole, and we are excited to be a vehicle through which it can continue to influence the world for the better.

Netflix will also no longer be running Stamped: Racism, Antiracism and You, a teen-focused documentary adaptation of a Kendi book that alleges that America’s history is rooted in systemic racism, Variety noted. Another version intended for mature audiences, Stamped From the Beginning, is still set to be released, however.

Netflix also discontinued production for the children’s show, With Kind Regards From Kindergarten, which follows the story of two kids whose friendship becomes rocky when one loses their imagination.

Along with the cancellation, a total of 150 people were laid off, with 70 of them working in their social media and publishing teams focused on race and gender/sexual identity issues such as Strong Black Lead, Golden, a channel dedicated to the “pan-Asian Diaspora,” the Latino-focused Con Todo, and Most, a channel dealing with LGBTQ rights, the Daily Mail reported. Netflix claimed the layoffs were due to “a slow down in revenue and decline in subscribers.” 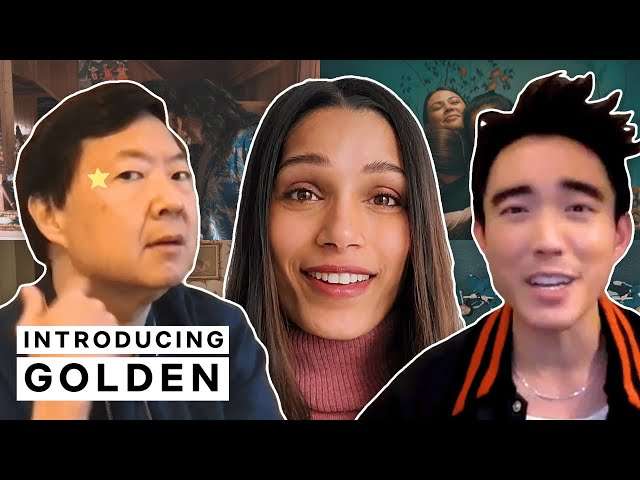 These cancellations and changes are certainly a good start, but as long as trash like Big Mouth and Cuties is still readily available on Netflix, I won’t be renewing my cancelled subscription.