Wake Up: Avengers Engame Was Not a Movie 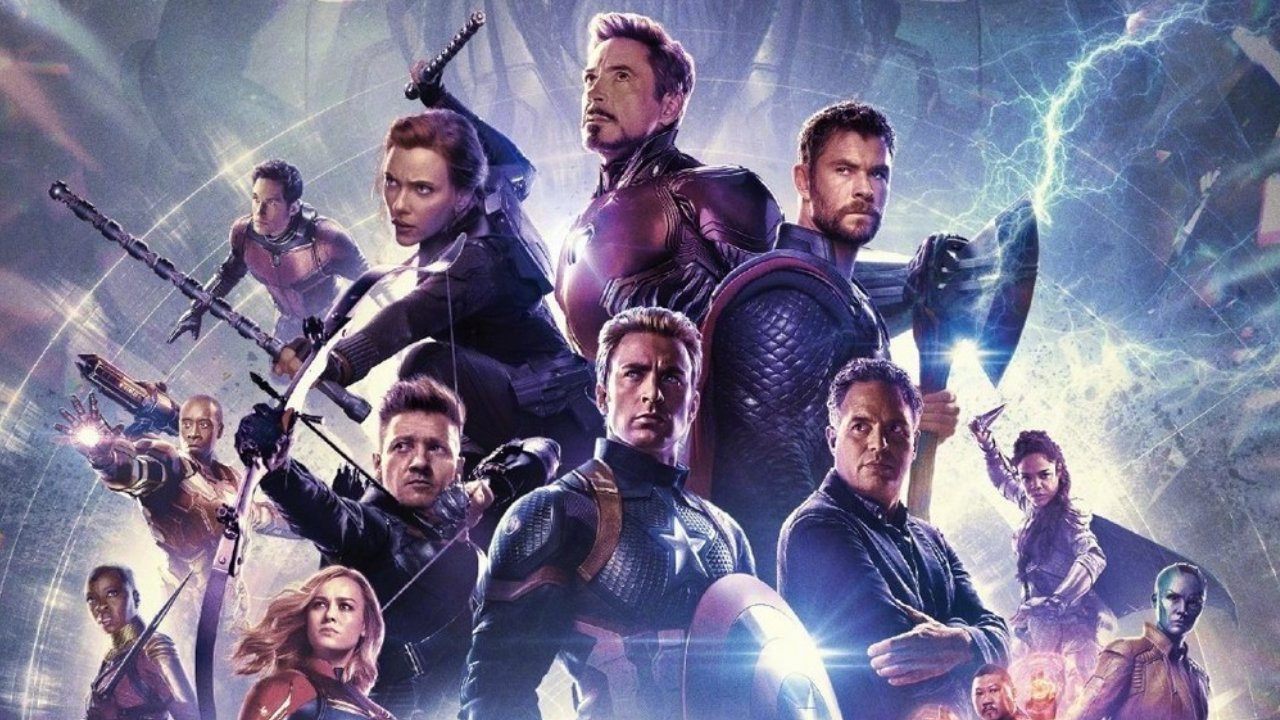 A reader of my blog recently wrote:

Came across a blog post you made about the degredation of nerd culture since the 90’s. I’ve kind of been waking up to the evident corporate hijacking of nerd culture vehicles more and more, and now I can’t even enjoy watching a film anymore for the most part – I went to see Marvel Avengers Endgame and I was just there in the movie theatre, and for the first time I felt so alone, alienated, isolated – it was literally not a movie. There was no real conflict or narrative. Just a mish mash of images/ characters/ impressive vistas. It was like a shitty porn or something – I can’t even explain. And it had this shitty beta humour going through it all an their new ‘heroine’ is a soulless arrogant excuse for a heroine

I felt like I was in a movie threatre in the Brave New World universe but I didn’t have my hand on the feelie mitt.

I’ve felt this scourge wash over a lot of entertainment, even other forms of culture nowadays – its crazy but once you see it, you see it everywhere. It’s pathetic. Star wars, marvel, dc, comic/nerd culture, harry potter… its not the same, its been hijacked and there seems to be something very odd about it, I feel like everything isn’t the same, and no one is awake…

Your experiences with recent installments of Avengers, Star Wars, the DC Cinematic Universe, etc. are not isolated incidents. I am in daily contact with people who feel exactly the same way.

Over the years I’ve written numerous posts chronicling the collapse of pop culture and the reasons for its decline. In the interests of time, I can boil it down to two causes.

1) The West’s abandonment of Christianity

Whether or not Christianity is true isn’t relevant here. The Christian faith formed an indispensable pillar of Western civilization and fueled our cultural works. Look at Notre Dame Cathedral. It took over two centuries to build. The original architect began the project knowing he’d never see it completed. Nor would his grandchildren. Nobody in the West has that kind of cultural confidence anymore.

Why not? A twisted shadow of Christianity rose up in the Modern period to challenge the faith it split off from. This Christian heresy has gone by a lot of names, and it changes its name frequently to disguise itself, but its core dogmas are that human nature is malleable, people can be perfected through science, policy, and economics, and that personal license must be maximized without any reference to good or evil. This heretical cult originally rose up to shake Christians from their complacency and challenge them to fight for their beliefs. Instead of fighting, most Christians chose to accommodate the heretics and lost their culture.

After winning control of the West, adherents of this heresy devoured the Christians’ rich store of cultural capital until there was nothing left. That’s why you felt like you were watching a disjointed series of images with no unifying story. The heretics have taken over, and since they have a purely parasitic relationship with original Christian culture, they cannot create new cultural works. They can only imitate and destroy. They are incapable of devising an original vision of their own since opposition to Christ defines them. That is why the situation in Hollywood and all other areas of the established entertainment industry can only get worse.

You might be skeptical. After all, most of the people Disney and Marvel pander to would describe themselves as irreligious. I had my doubts too, until I started asking these people to say they believe in Jesus. They could even lie if they wanted, but I made continuing the conversation dependent upon them mentioning Jesus in a positive light. To this day, none of them have taken me up on it. Every single one of them has quit the conversation rather than mention Jesus Christ in a non-disparaging manner. Again, for this explanation to be true, it’s not necessary to believe in Jesus, but they clearly do–and they hate him.

Long story short, the Conservative capitalists who used to run Hollywood and the record and publishing industries sold out to the cult. They let short-term profits come before long-term cultural influence.

Incidentally, if you want to read a sci-fi novel that doesn’t assume mankind will “grow out” of religion, but instead bases its world building on projections of actual demographic and sociological trends, check out my new martial thriller Combat Frame XSeed.