The New York Times wrote a piece about the concept of Afrofuturism, and how it’s faring in comicdom. And it gets off to a most unnecessarily political start:

When Barack Obama was elected president in 2008, it struck the author and illustrator John Jennings as so unprecedented, such a break from American history, that it was like an event from some far-flung future.

“Before then, the only time you would see a president who was Black was in a science-fiction movie,” he said in a phone interview last month. Jennings compared it to the sorts of imaginative leaps one finds in the most forward-thinking works categorized as “Afrofuturist.”

What about south African countries like Kenya and Uganda? I guess if they use a parliamentary system with a prime minister overseeing daily affairs of the country, it doesn’t count? Ridiculous. If it weren’t for Obama’s far-left agendas, what’s brought up would’ve been something admirable. But as evidenced by the superficial citation, it’s all virtue-signaling.

This year, fans of Afrofuturism will see a bumper crop of comics and graphic novels, including the first offerings of a new line devoted to Black speculative fiction and reissues of Afrofuturist titles from comic-book houses like DC and Dark Horse.

Afrofuturism, whether in novels, films or music, imagines worlds and futures where the African diaspora and sci-fi intersect. The term was coined by the writer Mark Dery in 1993 and has since been applied to the novels of Octavia Butler (“Kindred”), the musical stylings of the jazz composer Sun Ra and more recently films such as “Get Out” and “Black Panther,” which presented a gorgeously rendered vision of the technologically advanced, vibranium-powered nation of Wakanda.

“Afrofuturism isn’t new,” said Ytasha L. Womack, a cultural critic and the author of “Afrofuturism: The World of Black Sci-Fi and Fantasy Culture,” a primer and history of the movement and aesthetic. “But the plethora of comics and graphic novels that are available is certainly a new experience.” 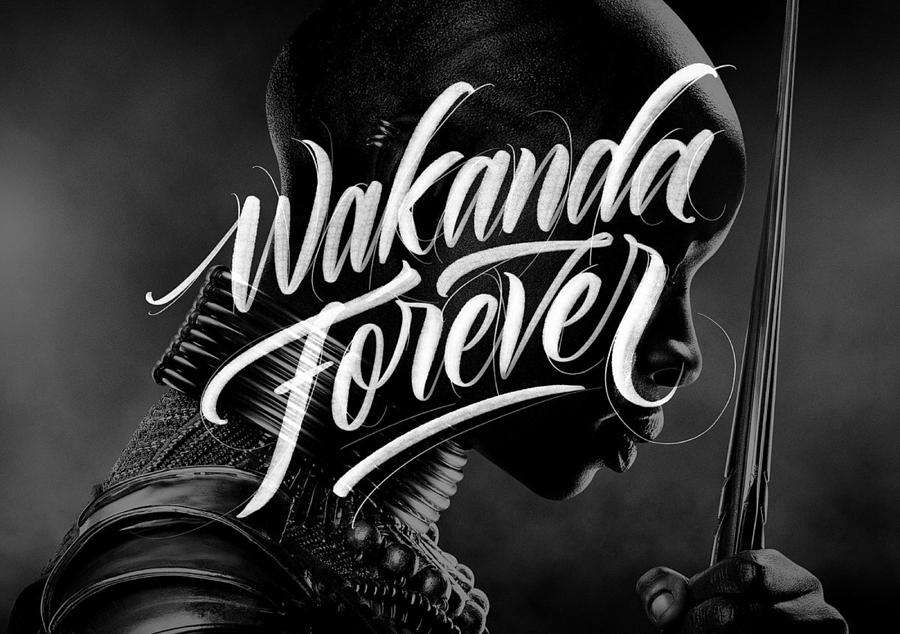 Be that as it may, there’s bad news involved:

This month marks the long-awaited return of the “Black Panther” comics written by Ta-Nehisi Coates, which the National Book Award-winning author began in 2016 […]

We could honestly do without more Coates. His far-left politics are such a turnoff in their own way too. That Marvel continues to provide this disgrace with employment paychecks is simply egregious. However, at the end, it notes:

“Infinitum” has a distinctly cinematic feel — Fielder’s influences include the “Star Wars” artist Ralph McQuarrie — and the shared references and influences between comic books and movies are likely to continue. After Coates restarts (and ends, after three issues) his run on “Black Panther,” Marvel Studios is expected to release “Black Panther II,” while over at Disney, producers are working with the comic-book company Kugali on “Iwaju,” an animated series set in a futuristic Lagos.

Well, what’s this? Coates is only going to write a miniseries? I suppose that’s a comfort. But no matter the length, it’s clear the NYT couldn’t be more delighted such a fraud still gets jobs he doesn’t deserve, after all the embarrassment he caused. Afrofuturism may be a great idea for comicdom, but if what’s seen going forward is laced with ultra-leftism, the end result won’t be very pleasing at all.