Our own Sophia’s Favorite observes: “Don’t apply earth-logic to comic books. In reality the Avengers are a costumed lynch-mob half of whose members are walking WMDs …

“… comic books pretend it’s remotely reasonable for anyone to react to something like the Avengers or Justice League with anything other than alarm verging on panic. It’s one of the accepted “unrealisms” of the genre”

Allow me to propose a theory: the idea that a vigilante is a hero has its roots in the type of story that is the spiritual grandfather of the superhero story.

The vigilante character first comes into literature as a hero in yarns set in the Old West. There were earlier tales, to be sure, of Robin Hood or William Tell, but if there is a story about a hero with a secret identity earlier than Lone Ranger or Zorro, I cannot bring it to mind. Ulysses, is one of the earliest uses of this trope, but his disguise as a beggar was a one-time deal, not a career as a masked avenger.

The Western setting, by its nature, has as a prime concern settling new civilization in frontier lands beset by savages and outlaws. This was a time when there was either a young and undermanned force of law and order or none at all.

If there is civilized and orderly law enforcement, vigilantes are a menace rather than heroes.

These tales entered the pulp magazines (Zorro comes to mind) and also inspired modern and urbane counterparts who fought gangsters (The Shadow or the Spider) — and these urban versions of vigilantes kept many of the same tropes. 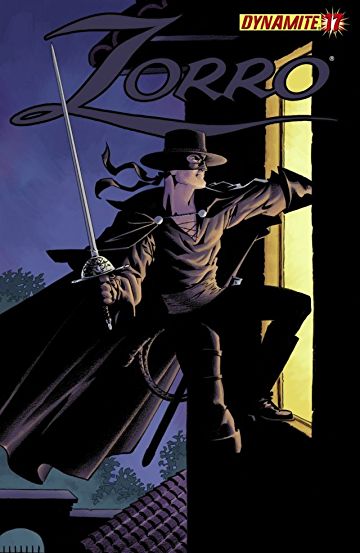 The Green Hornet is the Lone Ranger, for example. The tune hits all the same beats. Green Hornet has an awesome automobile (the Black Beauty) rather than an awesome horse (Silver), and a Korean (or Japanese, depending on the year) sidekick (Kato) rather than an Indian (Tonto). In fact, the characters were invented by the same writer and one is the descendant of the other (Britt Reid is the nephew of John Reid).

The Batman is following in the footsteps of The Shadow. In his very earliest appearance, he follows so closely it is plagiarism.

Now, there is one obvious limit to this theory: It only applies to a certain type of vigilante hero, Batman or Green Hornet, and does not really have anything to do with superheroes who take their inspirations from other roots, or who are concerned with other things.

Superman, for example, takes his appearance from a circus strongman and his inspiration from other saviors and heroes found as a child from an unknown origin, hence more like  Moses or Hercules than like a masked vigilante.

Wonder Woman is a female version of the same idea, except coming from a hidden utopia rather than from outer space, and her exile from paradise is voluntary on her part. 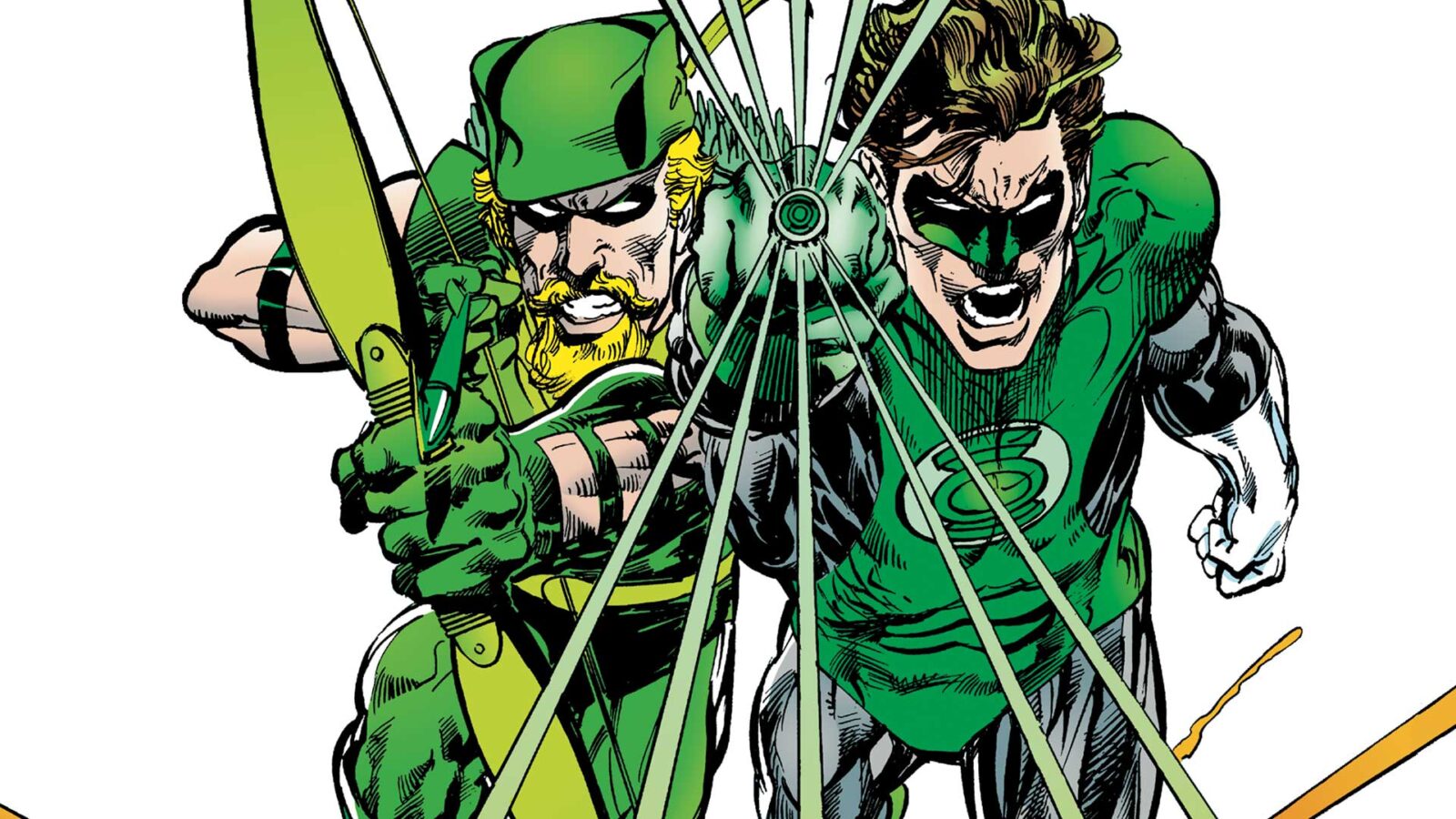 Oliver Queen is Robin Hood. Hal Jordan is Aladdin, complete with magic ring and magic lamp. Aquaman is Neptune, complete with trident. Jay Garrick, the first Flash, is Mercury, and even wears his petasus hat and his winged shoes. The Specter is a ghost.

None of these heroes have anything to do with the cowboy origins of the vigilante story because none of them are vigilantes, even if all of them, at one time or another, have fought gangland crooks.

In terms of the Marvel Cinema Universe, the status of the Avengers is even more curious than a vigilance committee would be: Tony Stark is a private citizen who manufactures and owns weapon systems. Sam Wilson is a private citizen with a USAF jetpack. Thor is a god from another dimension. Black Widow is a spy. Hulk is a monster. Captain America is a soldier missing in action since WWII, but still in the service. Scott Lang is a crook, Dr Strange is a retired brain surgeon who studies occultism, and Peter Parker is a child.

And we have a grab bag of characters from science fiction, myth, fantasy, weird tales, spy stories and war stories all thrown together with everything but the kitchen sink.

In sum, the unreality of the genre is even greater than Sophia’s Favorite’s comment implies, because these characters not only would inspire panic if they were real, none of them even would work in the same reality or under the same laws of nature as the other.