After LGBT activists discovered he had donated to “problematic” candidates, Scott Cawthon, the creator of the highly acclaimed horror survival video game Five Nights at Freddy’s, became a target of the cancel culture mob this weekend. Cawthon was adamant about not apologizing. Instead, he delivered a master lesson on how to deal with mobs. Cawthon, 43, had volunteered for various Republican and Democratic campaigns, but the mob found grounds to criticize each of them.

He backed former President Donald Trump, Tulsi Gabbard, Kim Klacik, and Mitch McConnell, the Senate Majority Leader at the time. Each of these candidates was roundly chastised by LGBT activists. And after his political backings were revealed, many express their dismay over Cawthon’s donations to the Republicans, as well as his donation to one Democrat, former representative Tulsi Gabbard (D-HI), who they say “is specifically targeting gay and transgender people with her policies,” reported GameRant. 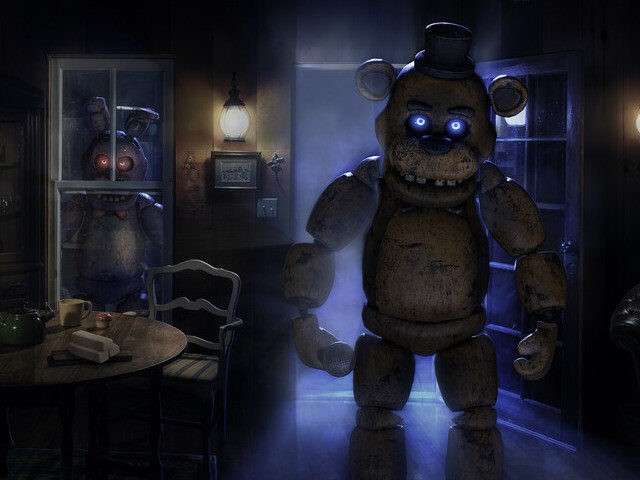 Cawthon took to Reddit to respond to the attacks, saying that he will not apologize for his donations and for being a Republican, adding, “If I get cancelled, then I get cancelled.”

“I’ve debated greatly how best to address this, including not addressing it at all, but with so many people from the LGBT community in the fanbase that I love, that’s not an option,” Cawthon explained.

“I’d like to think that the last seven years would have given me the benefit of the doubt in regards to how I try to treat people, but there I was, trending on twitter for being a homophobe, getting doxed, with people threatening to come to my house,” he continued.

“All this because I exercised my right, and my duty, as an American citizen, to vote for and support the candidates who I felt could best run the country, for everyone, and that’s something that I won’t apologize for,” he declared.

Cawthon also said that the candidates he has supported include “men, women, white people, black people, republicans, and democrats” adding that

“I supported Kimberly Klacik in Baltimore because I believed that she really cared for the African American community there and wanted to pull them out of poverty. I supported Tulsi Gabbard, a democrat, even though I disagreed with her on several issues, because I felt she would have been a good and fair president.”

“And yes, I supported President Trump, because I felt he was the best man to fuel a strong economy and stand up to America’s enemies abroad, of which there are many. Even if there were candidates who had better things to say to the LGBT community directly, and bigger promises to make, I believed that their stances on other issues would have ended up doing much greater harm to those communities than good.”

“All of this explanation, I fear, is wasted, as people don’t want to discuss with one another anymore; they want endless apologies and submission. People who are expecting those from me will get neither.”

“I’m a republican. I’m a Christian. I’m pro-life. I believe in God. I also believe in equality, and in science, and in common sense, and despite what some may say, all of those things can go together. That’s not an apology or promise to change, it’s the way it’s always been.” 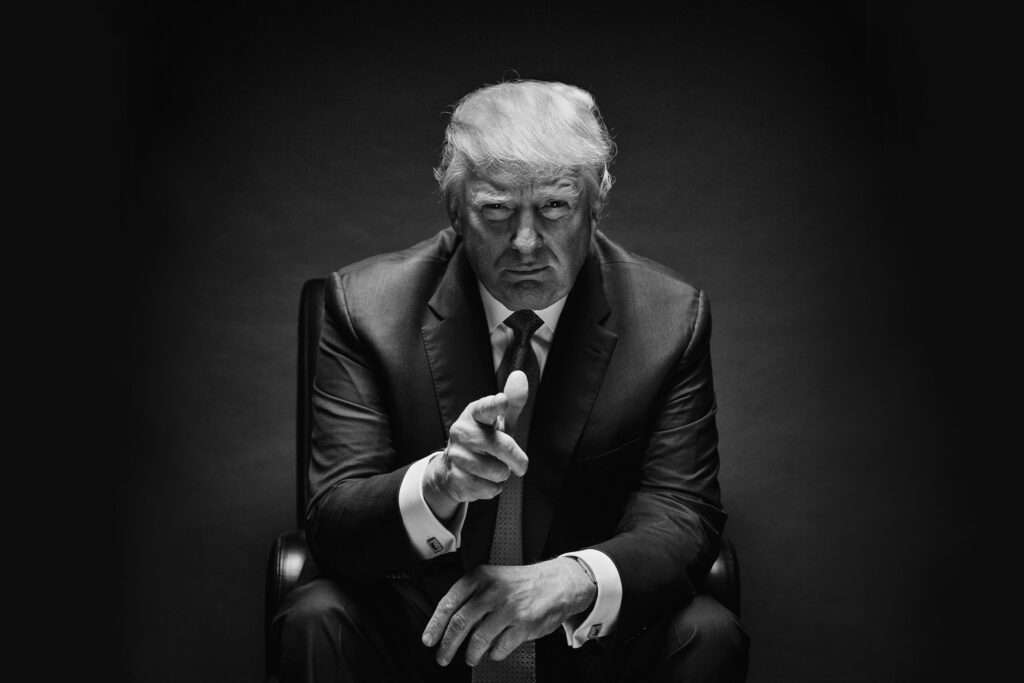 Cawthon’s choice to stand up to the cancel culture trolls should serve as a lesson to anyone who has been unfairly vilified. He correctly pointed out the dangers of cancel culture, but he refused to apologize or make any concessions. Even when they came at him with pitchforks and torches, he stuck to his ideals and tried to reason with the detractors. When mob targets decide to stand up, they may not be able to repel the attacks, but they may show the mob how wrong they are and send a powerful message. When the mob’s targets apologize or concede, on the other hand, they just strengthen the cancel culture and level the playing field for conservatives.

Last month, one company took things a step even further and created a controversial, but hopefully effective policy for eliminating the strife and emotions that come with political chatter among employees. Basecamp is a remote work software  that provides virtual meeting space in cyberspace.  And its CEO’s newest rule focuses on the fact that staff members may not discuss politics at work.  Other American corporations should follow suit. From Andrea Widburg:

After “a contentious all-hands meeting,” the Basecamp CEO and one of its founders, Jason Fried, posted a lengthy statement online detailing the new policies that he and David Hansson, a Basecamp founder and partner, had reached.  (Note: As a private corporation, Basecamp can impose speech policies on its employees.)  Here are the core parts :

1. No more societal and political discussions on our company Basecamp account. Today’s social and political waters are especially choppy. Sensitivities are at 11, and every discussion remotely related to politics, advocacy, or society at large quickly spins away from pleasant. You shouldn’t have to wonder if staying out of it means you’re complicit, or wading into it means you’re a target. These are difficult enough waters to navigate in life, but significantly more so at work. It’s become too much. It’s a major distraction. It saps our energy, and redirects our dialog towards dark places. It’s not healthy, it hasn’t served us well. And we’re done with it on our company Basecamp account where the work happens. People can take the conversations with willing co-workers to Signal, Whatsapp, or even a personal Basecamp account, but it can’t happen where the work happens anymore.

Since then David has shared some more details and more of the internal announcement on his HEY World blog which discusses about how free speech should work in America. However, with that single announcement, a third of Basecamp’s workforce quit.

Basecamp wanted its employees to focus on building its product and these employees were like NO. NO. THAT IS JUST A BRIDGE TOO FAR.

So in one of the greatest management moves of all time, Basecamp’s CEO persuaded all of his most grindingly annoying employees to resign at once. And later this year, game developer Cawthon plans to release Five Nights at Freddy’s: Security Breach, the tenth installment of the series that began with the original game in 2014. It’s still uncertain whether the cancel culture mob will be able to stop his game from being released. But if Cawthon’s response is any indication, the game will be completed on time.

We should all be more like Cawthon and Basecamp when it comes to dealing with cancel culture and woke-ness.