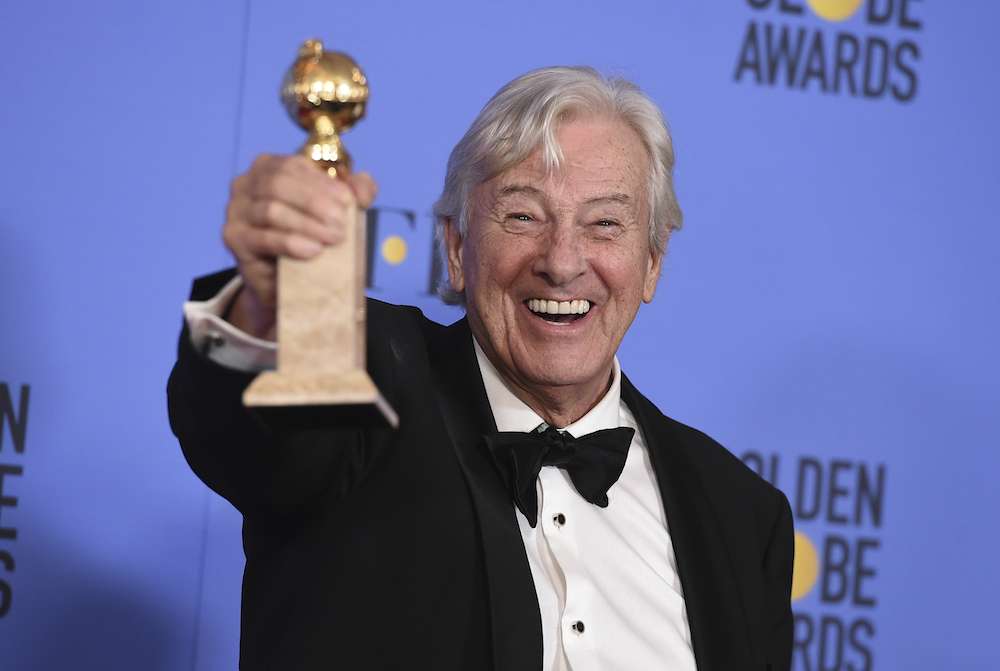 IndieWire is reporting the now 83-year old filmmaker Paul Verhoeven, a native of the Netherlands, has added his voice to the Coppola’s and Scorsese’s of USA cinema in criticizing the Marvel movies. In Verhoeven’s case, it’s based on how sex has become so removed from mainstream:

According to Paul Verhoeven, Hollywood has a basic problem: There’s not enough sex onscreen.

“Sex is the essence of existence,” the filmmaker, whose 2021 “Benedetta” is now releasing in the U.K., told The Times. “Without it, there are no species anymore. So why is that a big secret? There is a new purity.” 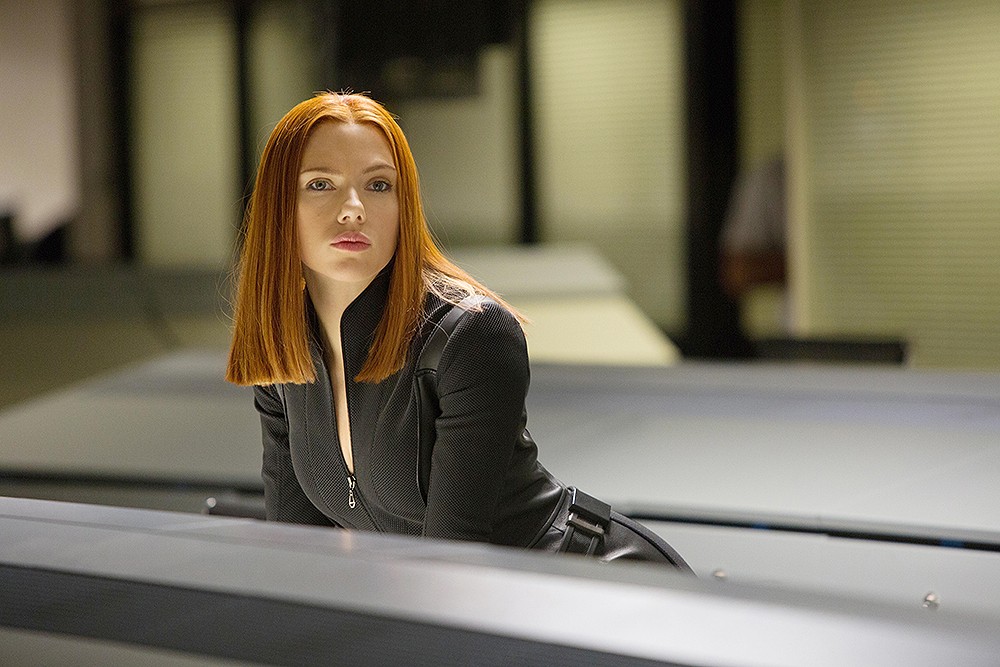 Yes, and that puritanical approach, most unfortunately, comes from the left, yet in a manner of speaking, Verhoeven would rather blame the right, or at least, the Church:

Verhoeven said that “the evangelical thinking of the last decades — that sexuality has to be family-orientated, a man, woman, children” has thwarted hard-hitting films. “Young Sinner” will be Verhoeven’s first film to be made in the U.S. since 2000.

I suppose it’s an intriguing query whether religion has to shoulder some blame for getting sex all but driven out of major movies, and didn’t care whether there was a MPAA rating system so parents could determine what’s suitable for their children or not (though if the way The Batman’s rated is any suggestion, that’s why we must consider said rating system sadly isn’t fully reliable, and it’s hardly new either). But if you look at how things are going with Disney, in example, the very corporation that owns Marvel, and consider how the Eternals, one of the least successful Marvel studio entries to date (even Morbius looks like it’s fumbled), you’ll notice in addition to the very muted approach it takes to heterosexual sex, it seems more interested in finding excuses to put homosexual emphasis onscreen in a major film instead. Why, that’s the theme Verhoeven is building upon with Benedetta too, in a possible mock to the church, which he probably would never do with Islam. So what’s his exact point, if he only sees Christianity as an issue, but not leftist/communist puritanical thinking? 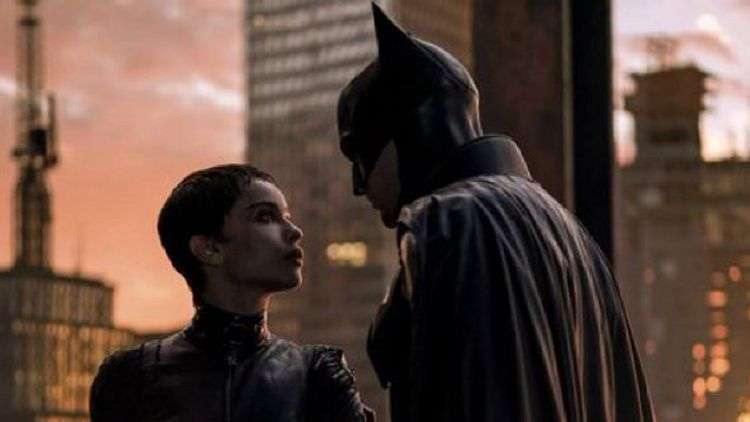 Something not discussed by Verhoeven and company, though it’s connected with the above issue, is that there’s a certain segment that wrongly and tragically is being sexualized in Hollywood, and it’s children, with the most troubling part being it’s actually been going on for over 20 years. Surely that’s not disturbing by contrast? Depending how things go, it’s enough to wonder if someday, movies like Stanley Kubrick’s Lolita adaptation, and Louis Malle’s Pretty Baby with young Brooke Shields, will suddenly be embraced as positive examples by Hollywood’s perverts, and then anti-censorship advocates will be put in between rocks and hard places about whether to defend them.

It could be argued that failure by Judeo-Christian advocates to make a distinction between heterosexual potrayals of onscreen romance and LGBT ideology, or to take issue with normalized portrayals of the latter in the past, led to a situation where heterosexual romance was all but pushed out, and created a whole vacuum that LGBT advocates began busily filling. There are, unfortunately, religious advocates who unwisely cower at the mere theme of romance, no matter how family-friendly its onscreen portrayal may be, and no matter how educational it could actually end up being for children, to learn about human nature for times they grow older. But Verhoeven seems to be one of those kind of people who, if he’s a boilerplate leftist, won’t question whether his own side of the political spectrum has any blame in all this.

“Sexuality has been moved out of movies,” he continued. “In the 1970s you could talk about it. But you arrive now, decades later, and those movies are not possible anymore. It would be very difficult to make a film like ‘Showgirls’ or ‘Basic Instinct’ now.”

Instead, Hollywood has shifted to big-budget, high-concept blockbusters that are about “crashing and blowing up. Sometimes these movies are fun, but the narrative tells you nothing about us now,” Verhoeven said. “I don’t see any other thought in Marvel or Bond movies.”

Well if memory serves, even No Time To Die may not have proven as financially successful as the MSM would like us to think either. So that suggests there are people waking up to how pathetic mainstream films have become in their approach to sex much of the time. Particularly action-adventure, and it’s gotten to the point where the kind of dramas Barry Levinson would make like Rain Man are no longer backed by major studios, if at all. As for the Marvel movies, one of the worst casualties there is that, as argued at the start of this Vulture article, the relationships that did occur were largely platonic. It does remind me though, that some early superhero movies may have had implied sex, like Superman II, and even the premiere of the short-lived Flash TV show in 1990 had a sex scene. But since then, most superhero movies, DC/Marvel alike, have largely avoided it for the sake of modern PC visions of what mainstream entertainment should be, which is, unfortunately, potentially violent content, if we go by what the Batmovies can be built upon. If they’re watered down and won’t take challenges or chances, what good are they, really?