Upcoming Superhero Films: What’s Next in the DCEU?

With COVID-19 continuing to push back release dates for small Indie films and blockbusters alike, let’s take a look at where the DC Extended Universe is at and what we can expect in the upcoming months. 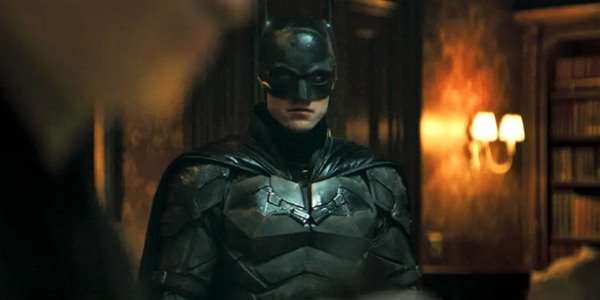 As always, one of the most highly-anticipated DC films is the new Batman movie, The Batman. The release date, unfortunately, has been pushed back to March of 2022, but the trailer has been out since last August, giving fans plenty to discuss in the meantime. The teaser features the first sneak peek at Batman’s new look, his new Batmobile, and other much-anticipated elements. Although the trailer contained some exciting and thought-provoking elements some fans still had some concerns. On an episode of We Understood That Reference, a superhero-focused, nerd adjacent podcast, the host, Nikil Kasbekar noted they wish the film had maintained the 1970s time period to allow for continuity with the Joker films, rather than setting them in the present-day. However, the film did maintain that darker, 80s and 90s blockbuster feel. 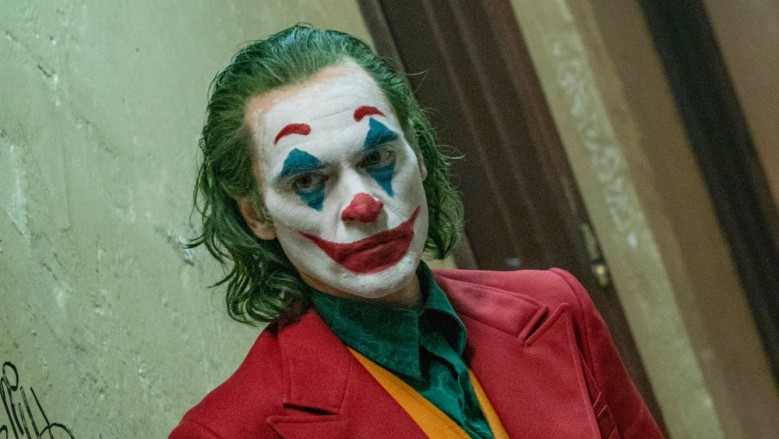 This now begs the question of how DC will capitalize on the success of Joker in a meaningful way? Fellow We Understood That Reference host, Clayburn Griffin suggests that DC Films create an alternate, R-rated universe to allow a space for the audience to still engage with that kind of compelling and dark content while still allowing the franchise to create family-friendly films like Shazam!. 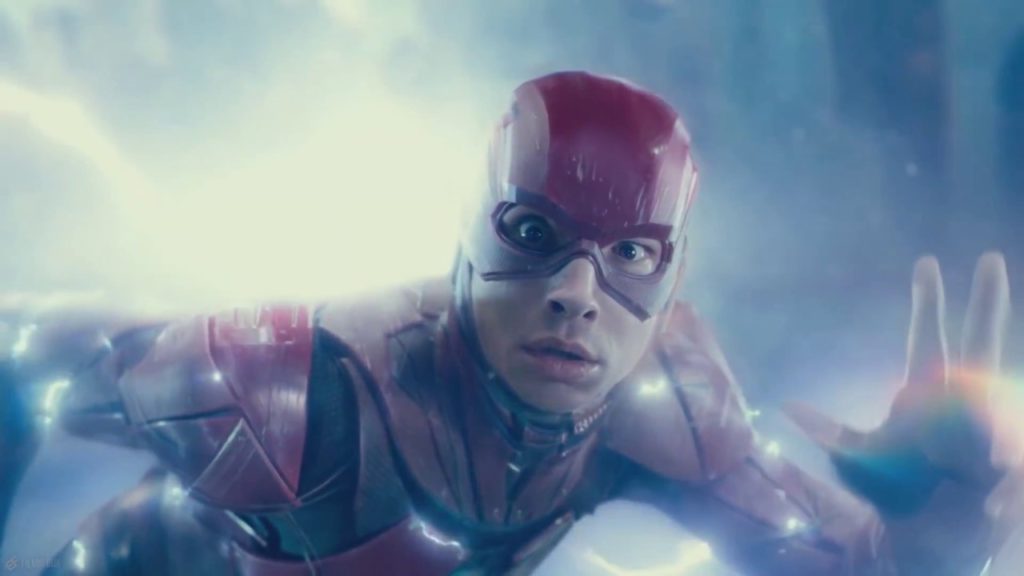 The Flash is also set for release in 2022 (it is currently slotted for a November release). Early set photos have recently been released of the film, exciting fans to know the filming process is no longer being pushed back. While information about The Flash is limited, anticipation for Andy Muschietti’s blockbuster has been steadily building since he began the development process. It is predicted the film will adapt from the comics and follow Ezra Miller’s Barry Allen travels through the DCEU. Moreover, both Ben Affleck and Michael Keaton are said to reprise their roles as Batman. 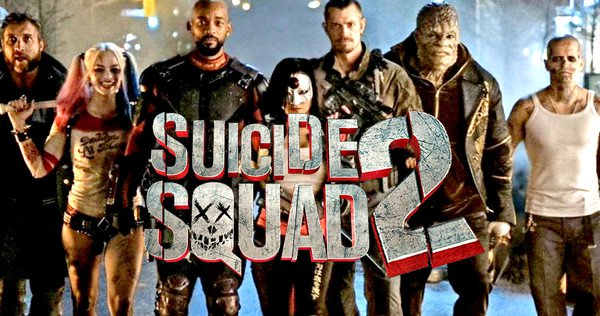 There is one franchise in the DCEU that did not get pushed back until 2022 and that is The Suicide Squad, which is set for release on August 6th (in theaters and on HBO Max). DCEU fans are encouraged that this movie will deliver with James Gunn as the director and the incorporation of well-known stars and established characters. Some fans are worried the upcoming film might make the same mistake as the original, which spent a lot of time on the characters’ backstories and their various separations. But this film still has a lot of promise, especially considering the opportunity to create a villain with depth. As the villain has yet to be focused upon, viewers are hooked to see what will be in store and how the villain will develop.

To learn more about the DCEU and listen to discussions of all your favorite superhero films,  check out the We Understood That Reference podcast. You can find them on their website, Apple Podcasts, Spotify, Stitcher or Google Podcasts.  They’re all over the place!