SJW imbeciles in the garbage tier media are going to have a really tough time with this one.  Ahmed Best is interviewed by Jamie Stangroom in the following video:

And this is the thing that I think Star Wars is falling short of now.  There isn’t really very much to believe in, anymore.  The lack of faith in the mythology is the thing that I find to be missing.  We don’t talk about The Force anymore in the Star Wars universe, we’re really about lineage, and legacy, and lines, and technology…  but the thing that made Star Wars work, was the Force.  There were two sides, the light side, and the dark side.  But we all believed in the Force.  It’s not this thing that you have to cultivate.  It’s not this thing you have to have faith in and believe in.  And that’s what worked in the Lucasverse, when it came to Star Wars.

So the Jedi Temple Challenge, it brings back this idea that you have, we all have, levels of connection to the Force.  And you can actually grow your connection to the Force, and it can become stronger through these trials at this temple.  All those things that Yoda did with Luke Skywalker at Dagobah in the swamp, this is where it was first, it was in this temple, you got get good here.

Yeah,  you gotta earn that right to flip a ship.

Yeah, exactly.  You can’t just grab a ship in the sky just ’cause.  You gotta work on that.

Moronic SJW narratives are being frantically rewritten for immediate publication as you read this blog post.

Thanks to our friends at Bounding Into Comics for the tip. 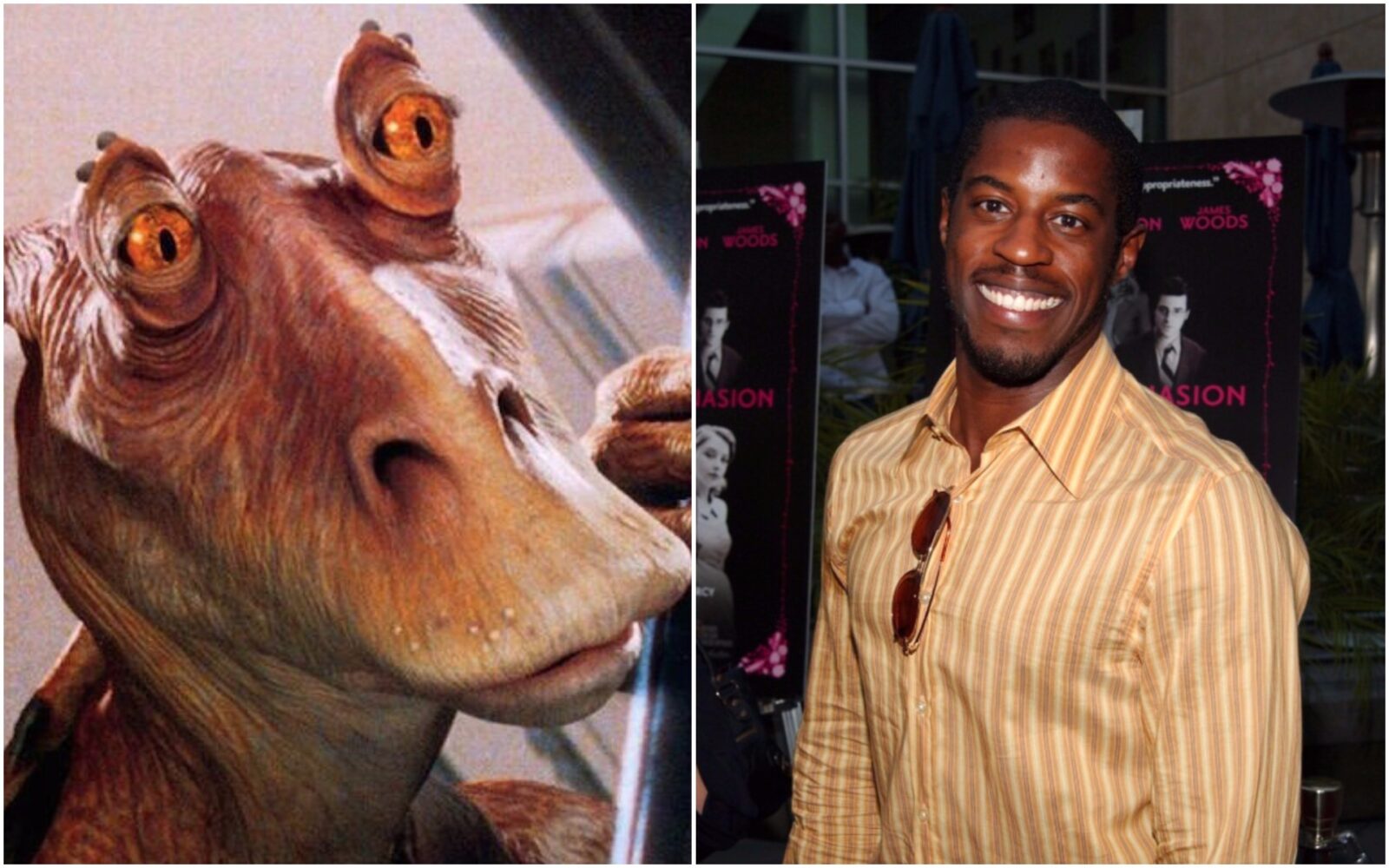