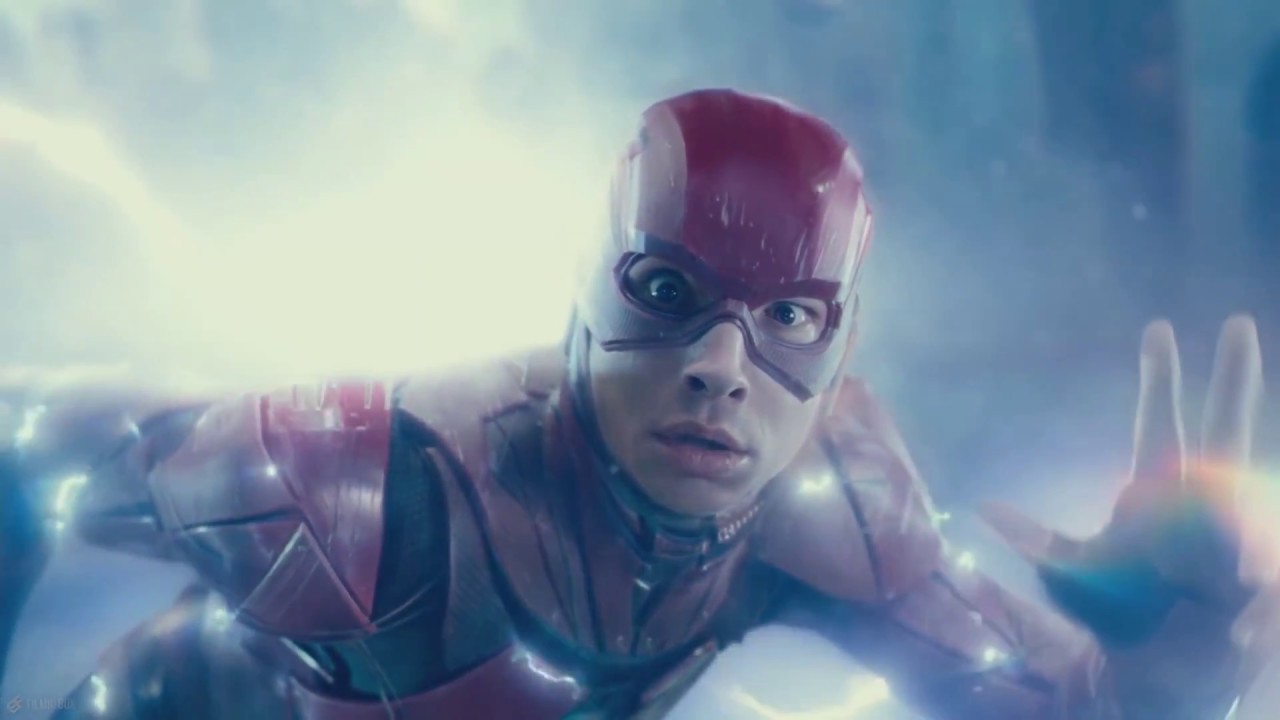 In the latest edition of the journal Sexualities, [Utrecht University’s Anne Kustritz], the assistant professor of Media and Culture Studies, whose work focuses on “creative fan communities, digital economies, transmedia business practices, queer representation, and intersectional queer and feminist theory,” compares superheroes — specifically Superman and the Flash — to the LGBT community in (and out) of the metaphorical closet.

For example, Clark Kent’s classic change to the Man of Steel in the “confined space” of a phone booth “invites association with the closet.”

In the early-2000s television series “Smallville,” did you know Clark didn’t just represent a force for good over evil? He also personified “American conservative ‘family values’ politicians who place central importance on the nuclear family, bifurcated gender roles,” not to mention the pro-life movement … whereas his kryptonite-mutated enemies represented threats “to the existing social hierarchy.” This means folks like “unpopular people running for class president,” “ugly girls who want to become pretty,” and a “a metaphorically gay man exacting revenge on his metaphorical bashers.”

In other words, “Smallville” had a “fixation with purity and the perversion of average citizens into grotesque threats to the social order fits within the earlier political-cultural structure and enforces closeting as a space of silencing and shame,” Kustritz writes.

To better, er, understand the absolute nonsense Ms. Kustritz spews forth, she also tries to claim science fiction author Larry Niven’s classic piece “Man of Steel, Woman of Kleenex” is about Superman finding “queer alternatives to normative heterosexual penetration.” The only problem is, nowhere in the work does Niven suggest any such thing. (I’m a life-long Niven and have read most of his works.)

In the same manner, the professor claims the latest television production of “The Flash,” which takes place in the more socially tolerant era of the 2010s, “imagines a post-shame version of the closet, which dramatizes practices of secrecy and hiding in the absence of stigma.”

Apparently (what other term can I use?) this means that although the situation for the queer community has “improve[d] dramatically in formal terms” over the last decade, there remains an “entrenchment of homophobic violence,” this time via social media.

“Fear of detection may no longer be organized around legal forms of oppression,” Kustritz says, “but instead around dispassionate algorithmic processes of sorting people between citizens recognized by law and the social order, and those consigned to the state of exception outside of law and society.”

Who is she kidding? If anything, this is the situation faced by contemporary conservatives and Republicans, not the (largely) liberal LBGT community. Google constantly taking sides with one side of the political aisle, for example. Conservatives suffering censorship at the hands of social media giants Facebook, Twitter, and YouTube.

When James Bond’s Daniel Craig Almost Joined the MCU
Sorry Trek Fans; 'Strange New Worlds' as Woke as 'Discovery' & 'Picard'
Facebook Meta Producing Propaganda Comics to Combat "False News"
Star Wars Day Offers 2022: May the Fourth Be With You
Responding to Alleged Plot Leak of Ta-Nehisi Coates' Superman Film
Elon Musk Buys Twitter - and the Meltdowns Have Been Glorious
Gunn Has No Desire to Work on Any Other Marvel or DC Projects