Social justice warriors have now shifted their focus to targeting Splash Mountain, one of the most popular rides at Walt Disney World in Florida, Tokyo Disneyland, and at Disneyland in California. Despite the popularity of the rides, social media users who are obsessed with political correctness are demanding that the ride be re-themed because it apparently has ties to “racism.”

The amusement park ride is based on the controversial 1946 Disney film “Song of the South,” as it includes characters from the movie like Brer Rabbit, Brer Bear, and Brer Fox. The movie has been widely criticized in modern times for the way it depicts blacks and the post-Civil War south, according to Breitbart News. 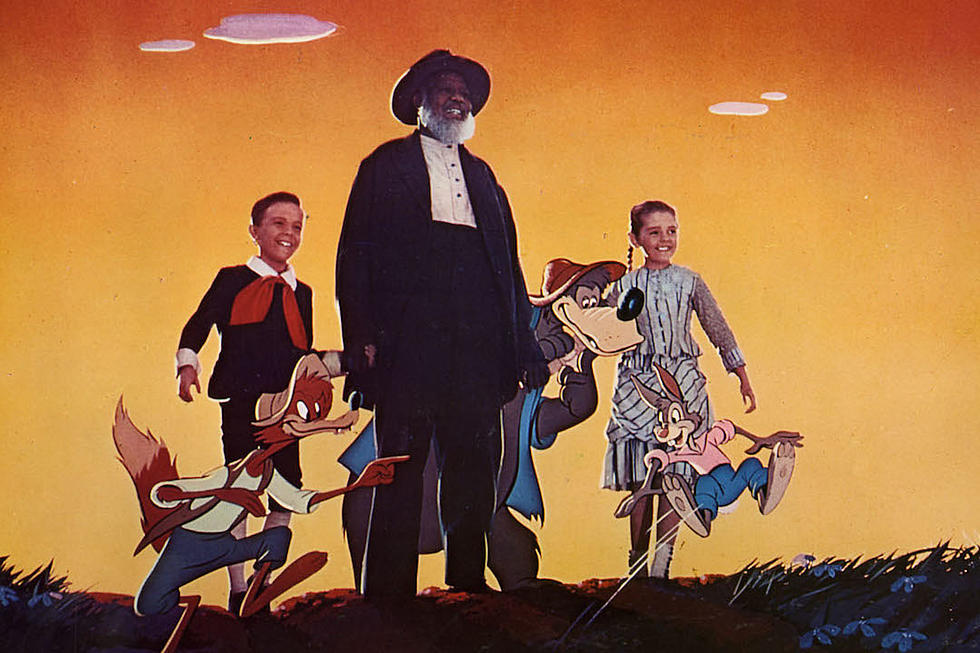 Today, the animated characters on the ride are likely best known for their appearance in the harmless song “Zip-a-dee-doo-dah.” Both Splash Mountain and “Song of the South” began trending on Twitter on Wednesday, and a Change.org petition demanding the ride be re-themed is quickly going viral. “While the ride is considered a beloved classic, it’s history and storyline are steeped in extremely problematic and stereotypical racist tropes from the 1946 film ‘Song of the South,’” states the petition, which has garnered nearly 13,000 signatures at the time of this writing. The petition goes on to demand that the ride be re-themed to something from the 2009 Disney movie “The Princess and the Frog,” which features the first black Disney princess. 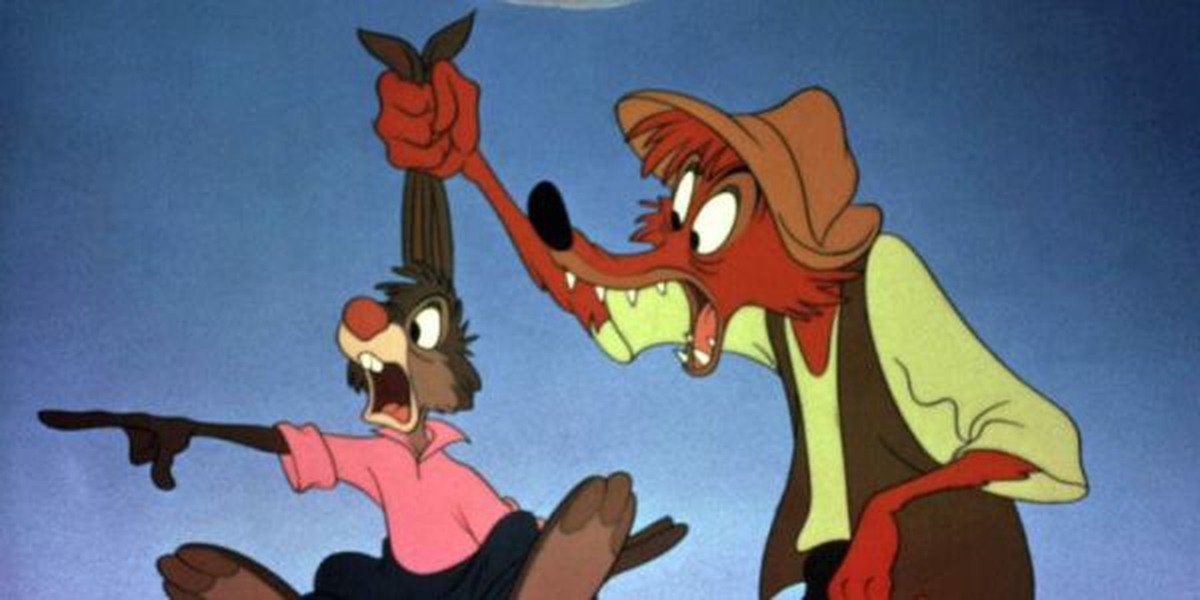 Remaking the Goonies: New TV Series with an Interesting Twist
Is Disney Courting Johnny Depp for more Pirates of the Caribbean?
Flopyear: Disney Has Become It's Own Worst Enemy
Get Woke, Go Broke: How Disney Lost Half Its Stock Value in a Year
Disney, Netflix, Others Vow to Provide Abortion Travel Expenses for Employees
Deadpool 3's MCU Coming-Out Plot Teased by the Writers
Disney Impressed With New Planet of the Apes Script, Planning a Sequel Trilogy