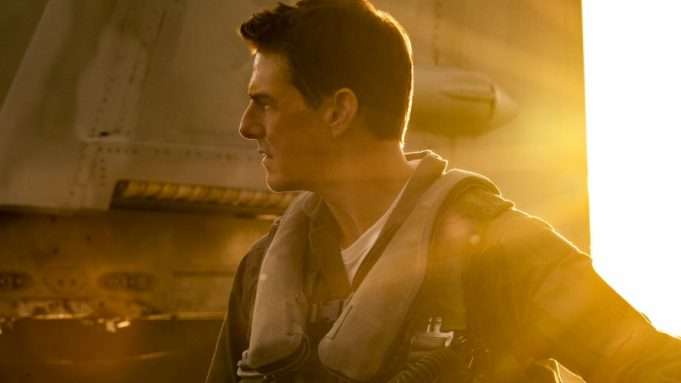 One indicator that distinguishes the culture of the 80s and 90s from today is the phenomenon of the movie star. Name actors have drawn audiences to the box office on the strength of their personal brands alone since Clara Bow‘s day. It’s the fading of that dynamic over the past generation that’s drawn a perceptible line through pop culture.

Many years have passed since Harrison Ford was the King of Summer. In more recent times, Scarlett Johansson was known as the only actress whose name alone could greenlight a movie. But her earnings peaked in 2019. The internet has known for a while now that content is king, and Hollywood has caught on by shifting focus to IPs, which they see as safer and more stable. 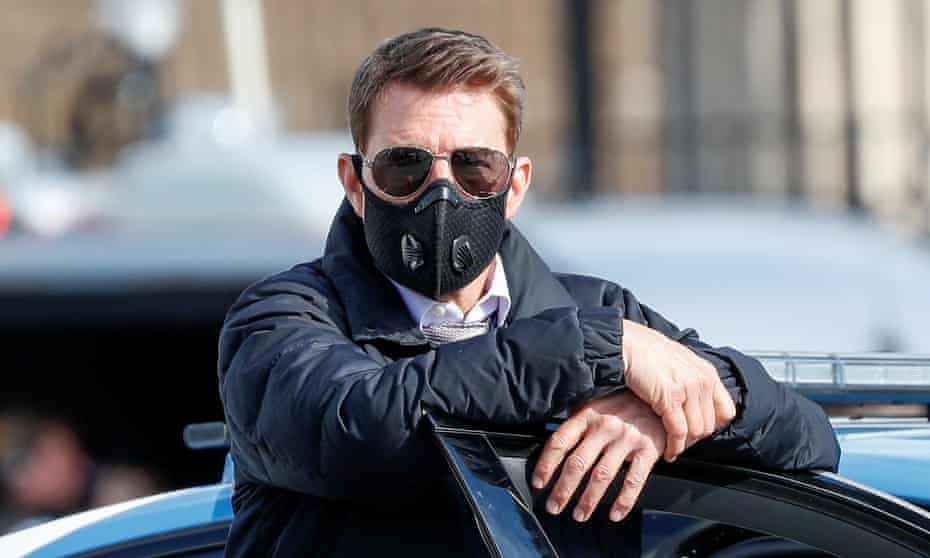 Perhaps the last movie star we have left is Tom Cruise. It says something that our sole remaining A+ list actor hails from the same era as Ford. And contrasting the revivals of both actors’ 80s franchises says even more.

But the less said about Disney skinsuits, the better. If you don’t know that George Lucas was hoodwinked into selling his beloved franchise to Death Cultists who wield it as a bludgeon against its own fans, stop reading this and go buy more Funko Pops for your pod.

One person who did seem to notice Disney’s con game is Tom Cruise. His Top Gun sequel comes off as a direct challenge in defiance of fake Star Wars. To the extent that Top Gun: Maverick succeeds where TFA failed as a structural remake of the original Star Wars.

You’ve got to hand it to Cruise. He remains the last craftsman in a town full of pretty faces absorbed in running their production companies. That attention to craft comes through in the new Top Gun, which has the unmistakable pacing of an 80s film. I didn’t realize how much I missed those moments when the plot slowed down to let the audience contemplate a well-photographed establishing shot or meditate on character.

That’s not to say the new Top Gun lacks fast-paced action. It has that in spades. It also has a proper third act that shifts from a better Star Wars than Star Wars to the Metal Gear Solid movie we deserved.

Which is a shame since Cruise is an unhinged Covidian who for a near certainty despises anyone reading this.

This is why we can’t have nice things.

If you must see Top Gun 2, buy a ticket to a film whose makers don’t hate you and sneak into the theater. Or wait to get it used.

Or better yet, scratch your white knuckle dogfighting itch while not paying people who hate you. 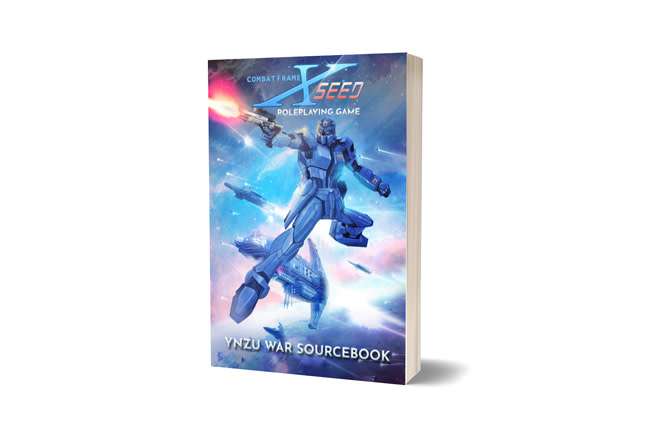