TimeWarner Could Sell DC Comics Even If AT&T Merger Fizzles

And maybe even if it does work out, they’ll still sell it off. The Wrap had this report providing some food for thought:

DC Films and Warner Bros. are in no hurry to move forward with “Batgirl” now that writer-director Joss Whedon has stepped away, an individual with knowledge of the project told TheWrap.

There are no imminent plans to attach a new filmmaker to the “Batman” spinooff after Whedon exited last week, the insider said. 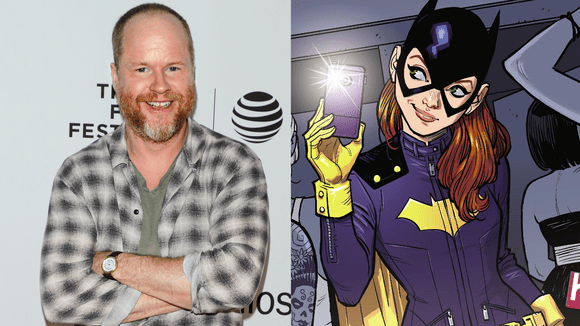 Well after the news broke about his infidelity behind the scenes, along with some of his other poor steps, Whedon probably wouldn’t be a great choice anyway. As it is, the Batgirl comic currently published is full of social justice propaganda anyway, so there wouldn’t be much to look forward to.

Another factor is the uncertainty surrounding DC Films itself. Despite the success of last summer’s mega-hit “Wonder Woman,” last November’s “Justice League” proved to be another box office disappointment — grossing just $229 million domestically and $657 million worldwide.

[…] In addition, a cloud looms over Warner Bros. because of the lawsuit by the Department of Justice against AT&T’s $85 billion bid to buy studio parent company Time Warner.

If the merger fails, an individual close to the company told The Wrap that Time Warner would likely be broken up into parts and sold separately as Warner Bros., HBO and Turner — leaving the fate of DC Comics a bit up in the air.

In my opinion, Time Warner can keep the movie rights (along with toy merchandise and video games). What I want to know is if the comics publishing arm is the unit in question, and, if a reliable business source can buy it out?

Yes, this is a decidedly fascinating question about whether a reliable source can be found to take new stewardship of DC, the company that started the whole superhero genre. And I do believe anybody who cares should find how they can get in touch with investors. Think of it: you could have somebody of a conservative background – or at least somebody who wants to run a successful business – buying into the publishing arm of DC for the goal of publishing comics for entertainment, and best of all, could reformat them to paperback/hardcover format only, as the way to take the next best step to making comicdom seen as a good investment for readership for everybody, without many of the company wide crossovers littering the brand, allow writers you hire to have the creative freedom to write more self-contained stories, and even to edit their own scripts, as may have once been the case. There are a lot of advantages to be found in such a venture.

And, you could also replace Dan DiDio, as his departure is long overdue.

So here’s to hoping anybody who cares will voice the same sentiments as me, and appeal to any business investors with dedication to entertaining the audience to make TW an offer to buy into DC for the purpose of making it really appealing again.