Adaptions for entertainment mediums need to acknowledge and respect the source material. Not simply to further guarantee success for the venture, but also because of the proven marketability of adaptations, as many of Hollywood’s recent films are adaptations of Marvel and DC Comics. Although the necessity in respecting source material makes itself obvious, it does not stop those adapting from changing key aspects of the source material.

These changes before the cultural “awokening” were usually done to make the adaption more marketable for a wider audience, however, nowadays changes occur to accommodate “woke-associated” reasons (‘woke’ being socially conscious or social justice focused). Moreover, the reasons justifying these changes have left quite a black mark on many adaptations, leading to some former fans of the source materiel actively avoiding these adaptations. Thus, I find it necessary to explain the importance of the source material and the consequences of failing to acknowledge its vital importance.

Let me first define some key terminology, as it contextualizes the aim of this article. Both source material and adaptations require defining. The former is the original work, this opposes the latter, which is the action or process of adapting or being adapted.

The trinity I refer to is made up of three pillars which I believe make adaptations possible and help guarantee their success. However, this is a double-edged sword, as adhering too strictly, or disregarding it entirely, often leads to an adaptation failing. The former leads to alienation of potential audiences aside from its pre-established audience. Whereas the latter does the same but for its pre-established one. This means both are disastrous unless a balance is found for adaptations. The trinity is made of niches, popularity, and changes. These make adaptations possible and guarantee their success if acknowledged and respected. 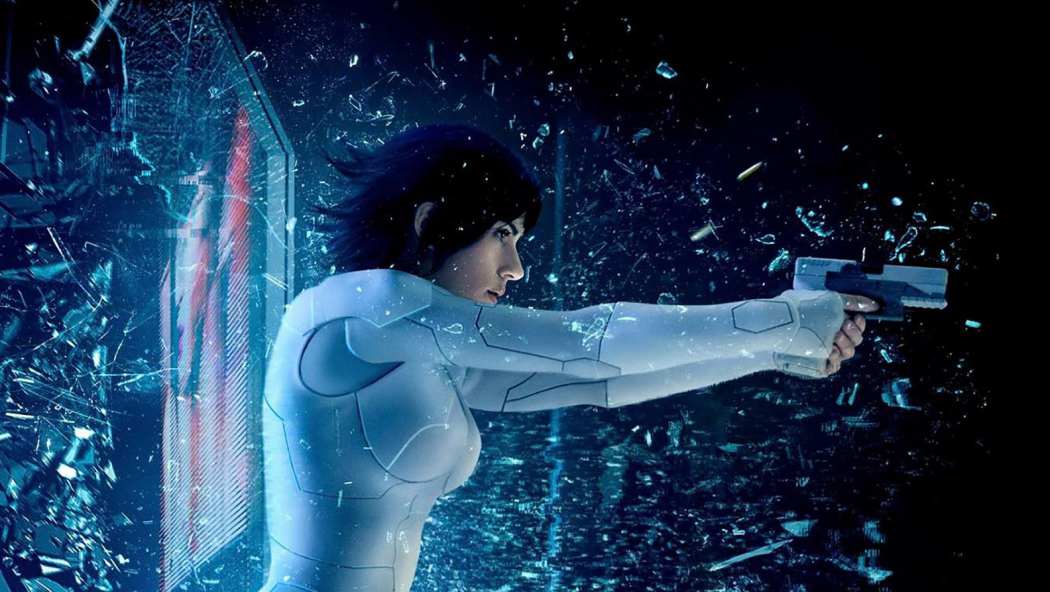 First, adaptations often occur with source material from a niche entertainment medium, for example, comic books. This leads to production studios believing they have to change a lot of the source material in order to appeal to a wider audience, especially those to whom comics didn’t really appeal to before, which is a fair assessment and makes sense financially when going into a venture trying to get the largest audience they possibly can. However, one needs to remember that adaptations are only possible due to where they came from and the audience it already had, for example, Lara Croft: Tomb Raider (2001) was based on the Tomb Raider video game series. The film was a success as a result of the video games series having a pre-established audience following the first game’s immense success back in 1996 as well as the continued success of its sequels.  Sure, Angelina Jolie’s casting didn’t hurt, but in Ghost in the Shell, Scarlett Johansson’s casting didn’t exactly help much. So what’s the difference? 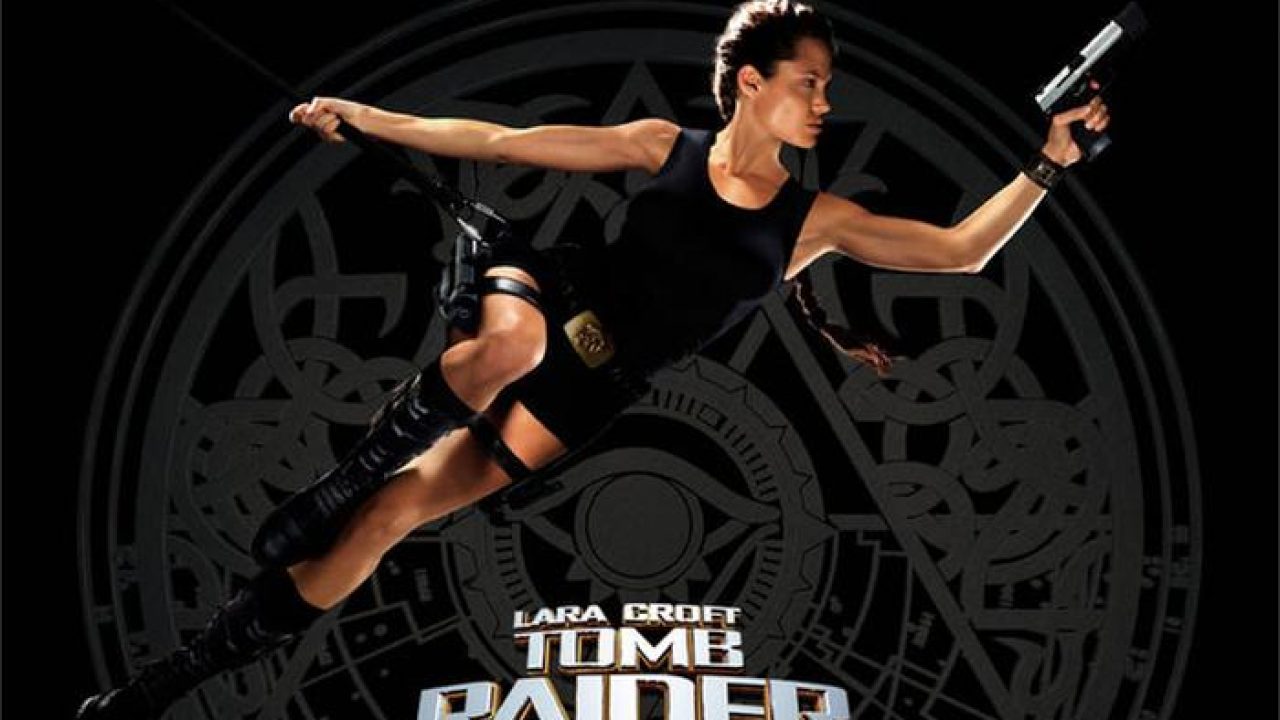 Second, ‘popularity’. This expands upon the point of niches. An adaptation is initially marketable and has appeal due to its pre-established audience. This explains the profitability of titles such as Batman, Spider-Man, and more. These type of films, specifically comic book films, manage to gross high profits at the box office due to their pre-established audience as well as their appeal to audiences. Most people who don’t even read comics has heard of these characters, and they have a certain amount of cache attached to that name recognition.

Finally we have ‘changes’. These can improve and expand upon the source material, for example; Spider-Man. The Sam Raimi trilogy gave Peter Parker the ability to shoot webs without the need of web-shooters. This proved useful, as Peter’s doubtfulness about his abilities as a hero were emphasized when he struggled to shoot webbing. Another example was the anime film, Bayonetta: Bloody Fate, the film changes events and encounters from the video game (Bayonetta). However, these changes rather than ruining the film improved on the source material, as it simplified the complicated story of Bayonetta into a watchable and enjoyable experience.

Although the above examples given were films that managed to succeed with their changes, this is often not the case.  Two films that illustrate the failure of making changes are Captain Marvel, Spider-Man: Homecoming, and Phase 4 of the Marvel Cinematic Universe (MCU). Captain Marvel alienated Marvel Comics’ pre-established audience due to Brie Larson’s regular virtue signaling on social media and in press interviews.  An additional blow to the film does  is Monica Rambeau, the very first female Captain Marvel from the comics, before Carol Danvers, but she is reduced to a child with an absent father. These changes ruined Captain Marvel for many fans as Rambeau is a fan favorite holder of the title and was at one time the leader of the Avengers. In the comics, it was her father that inspired her to be a hero. However, in the film adaptation, she is just a child with a single mother and a female role model that also happens to be the third Captain Marvel in succession behind her. Many fans of the comic book canon regard the MCU’s Captain Marvel as an insult to them and Rambeau. Those who went in without any knowledge of the comics were likely unfazed. Few people are actually reading Captain Marvel comics these days anyways and moreover, these failings of the film did not impact the box office numbers in any meaningful way, there does seem to be problems selling the home media DVDs and Blu-Rays. 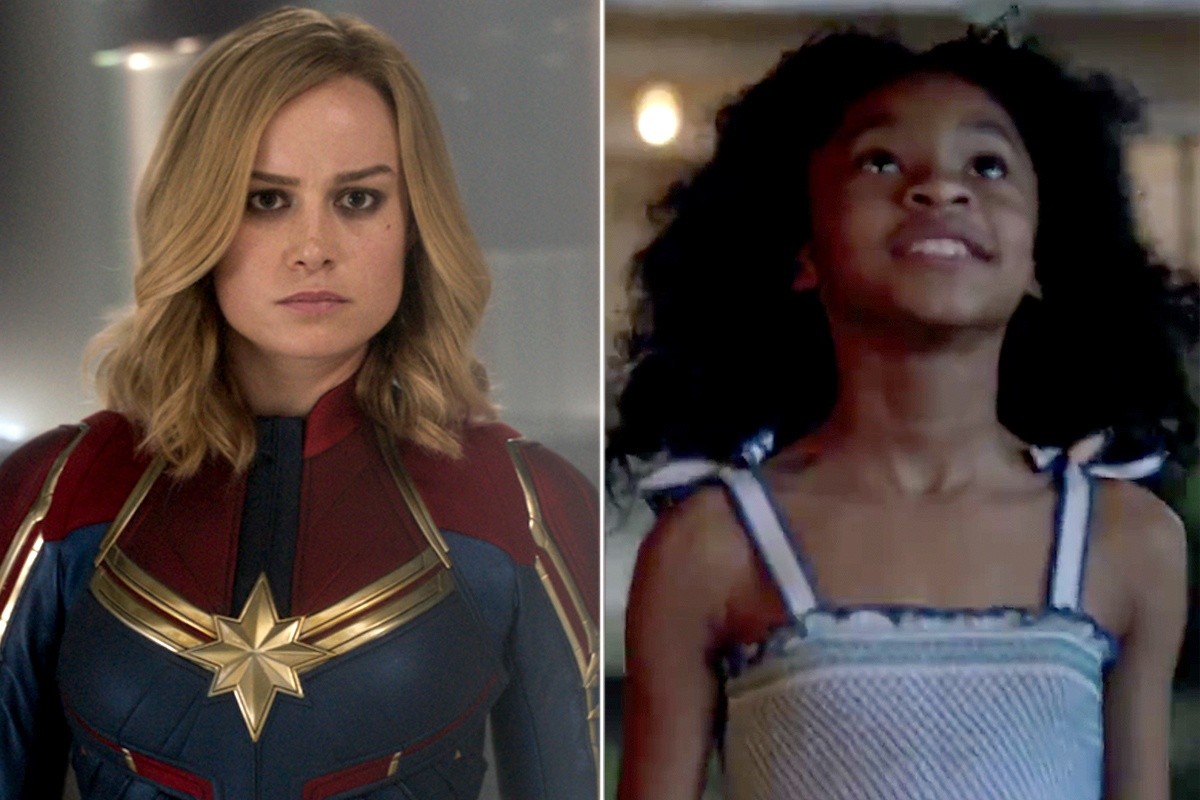 Spider-Man: Homecoming alienated Marvel Comics’ pre-established audience and arguably ruined numerous characters. Many viewers found the Peter Parker character to be no longer relatable, failing to represent the struggle that arises from “with great power comes great responsibility.” Flash Thompson was no longer an actual threat for Parker, but rather a pseudo-threat used for comedic relief. He also underwent unnecessary color-washing (or race-bending). Many of the other significant characters were color-washed as well under the marketing excuse of “diversity,” which resulted in familiar characters being changed, especially more iconic characters like Mary Jane “MJ” Watson. Though what was more concerning was the complete absence of Uncle Ben, as many know his death forces Parker to become a superhero due to him feeling guilty for failing to protect Ben. 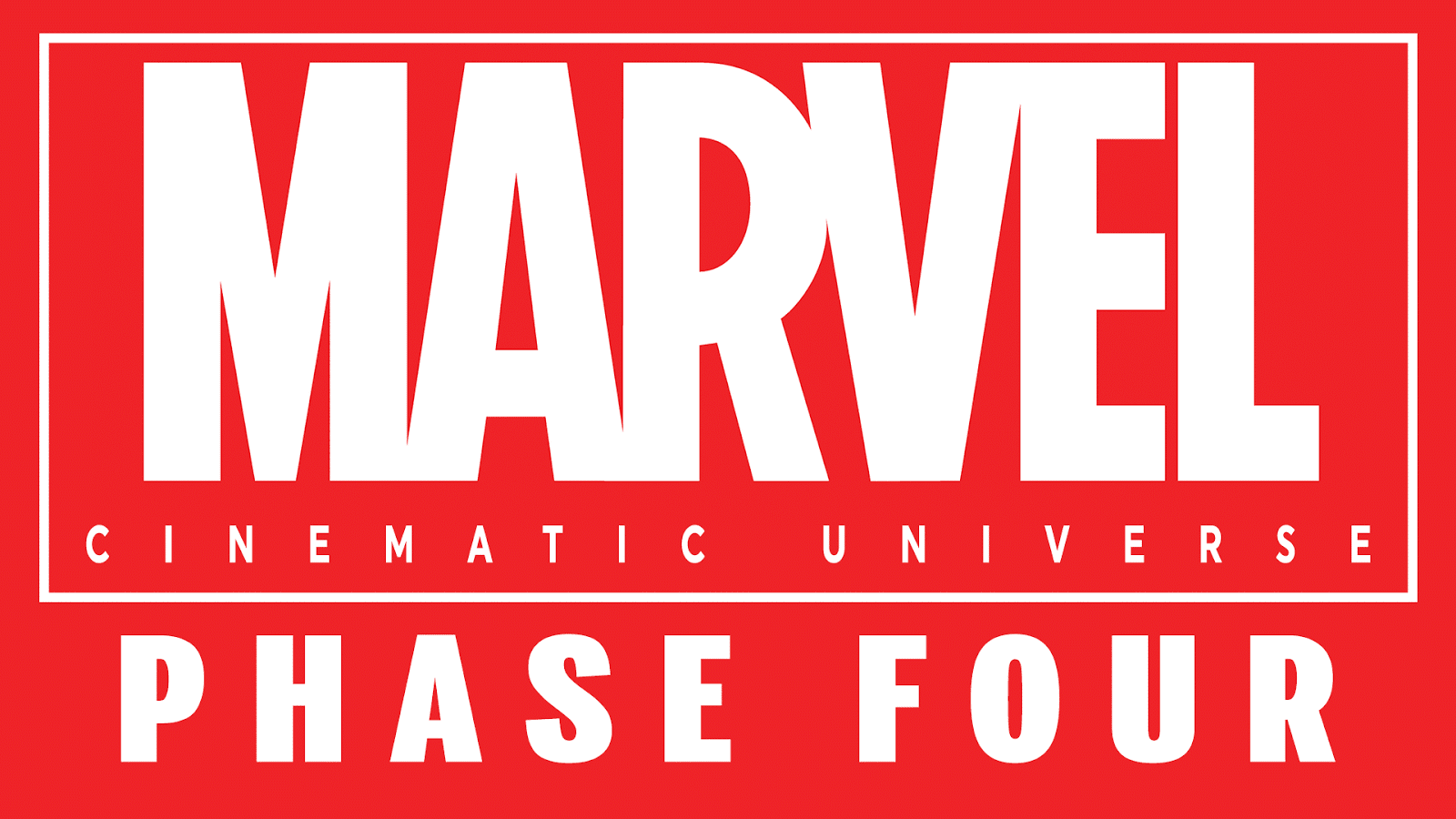 Phase 4 is the fourth part of the MCU, following the Infinity Saga. Initially, fans were ecstatic about it due to older, established characters getting standalone films and the newer characters entering the MCU. However, the excitement began to wane and worry began to set in as news concerning Phase 4 started circulating. Black Widow would not be adhering to comic book canon because the writer for the film found Black Widow’s source material discriminatory. Blade would be turning its titular character into a Muslim despite Blade’s lack of faith being central to his character. Thor: Love and Thunder supplementing Thor with Jane Foster’s poorly received female Thor and the film’s lack of acknowledgment for the MCU’s cannon with the reappearance of Mjolnir. Thus, fans became aware of the reality that Phase 4 was going full force with the “woke” agenda.

In conclusion, the source material is of the utmost important for adaptations. This is due to it having a pre-established audience that is invested in the source material and integral to its popularity. However, changes are permissible for adaptations as they can either improve or expand upon the source material. Though these changes need to be informed, not merely surface traits – in other words, in no way “woke,” as this creates unnecessary risk of alienating the aforementioned pre-established audiences, which usually results in the failure of any adapted film and the hope of franchises participating in said ventures.

Blogger and gaming journalist. Outsider Millennial and intellectual. These are aspects of me that dominate The Factual Nerd. Prior to the existence of The Factual Nerd, I never bothered too much about the content I discuss on my blog. However, I believe discourse is important no matter how contentious the topic. Although this does not describe me in helpful entirety, it does give enough to know me. Follow me on Twitter @TheFactualNerd!