Why These Married Creators Wisely Avoided Working at Marvel Comics 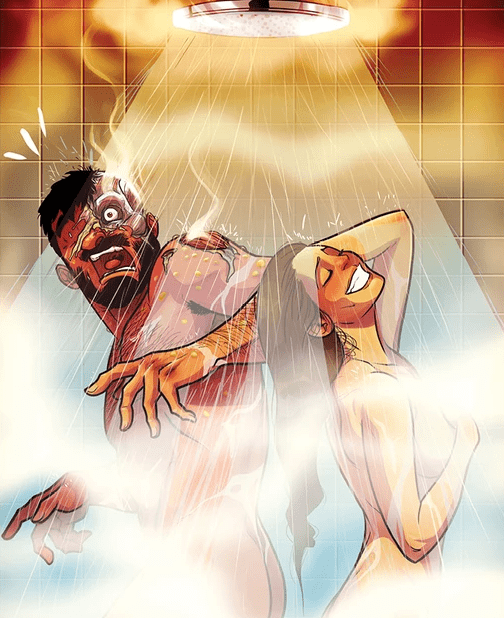 Here’s an interview Israeli cartoonists Maya and Yehuda Dvir did with Makor Rishon several weeks ago, where they spoke about their burgeoning career in art with their online comic strips titled One of Those Days, and they brought up what they’d originally considered doing before they found success with their own creations, which are primarily satirical takes on their own life. I’ve translated this as best as possible from the original Hebrew format:

What was your professional dream before success disrupted your plans?

Maya: “We planned to come to the United States at some point and work for the biggest companies there are – Marvel, Disney and the like. Aim our careers there because as comic artists this is what we think is the top of the profession. Then the series came and suddenly we said, wait, it’s much more, it is worth working for yourself and not for companies that no one knows you are the one who actually draws, because in such places your name does not exist, but only the name of the company.

“When we go to conferences we meet great artists, legends that we ourselves grew up on, and they are in the hat of who we wanted and aspired to be professionally. “Allow it – once you draw for someone, the painting does not belong only to you. So in this aspect we are happy that it came out that way and not in the direction they were directed from the beginning.”

Personally, I think they did the right thing not to go out of their way to audition for Marvel and the like, given the present status of Marvel and DC, to name but some. It’s not just that the Big Two have destroyed all meaning for their creations, but also that they employ people who could be hostile to Israel, like Saladin Ahmed and Sana Amanat. Who knows if the Dvirs would even get the remotest approval for employment, contractually or otherwise, and it makes little difference whether the couple is left or right leaning? I can guess the Dvirs must’ve thought they could build up an art career not unlike say, Terry and Rachel Dodson, but what if their artwork wound up censored in a bad way, and they got what’d turn out to be a horrible assignment on a social justice-laden book? That could give a sour perspective if their art was dumbed down, something J. Scott Campbell’s been in danger of falling victim to. They presumably are aware of Jack Kirby’s only semi-successful attempts to regain the rights to his art drafts decades before, and how, without the right contractual arrangements, they could be out in the cold after the hard work they’d done. 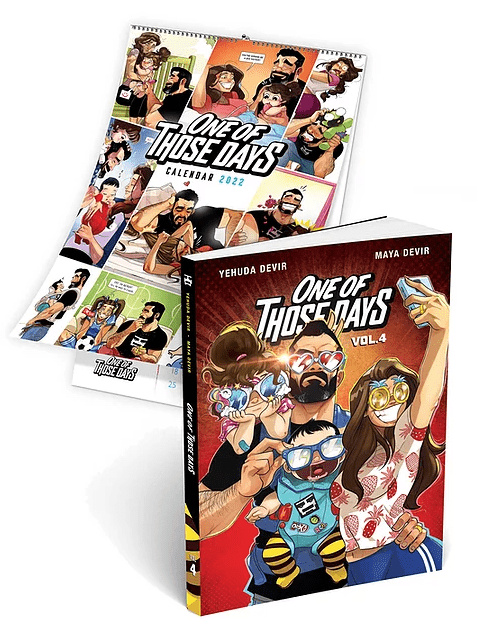 So I wish them good luck in how they’re going about their career now, and honestly, I do wish they could get to work at the Big Two…but not with the ownership and executives dominating them as things stand today. Such echelons are not whom sane people want to work for.