There’s Only One Problem With IDW Republishing Old Micronauts 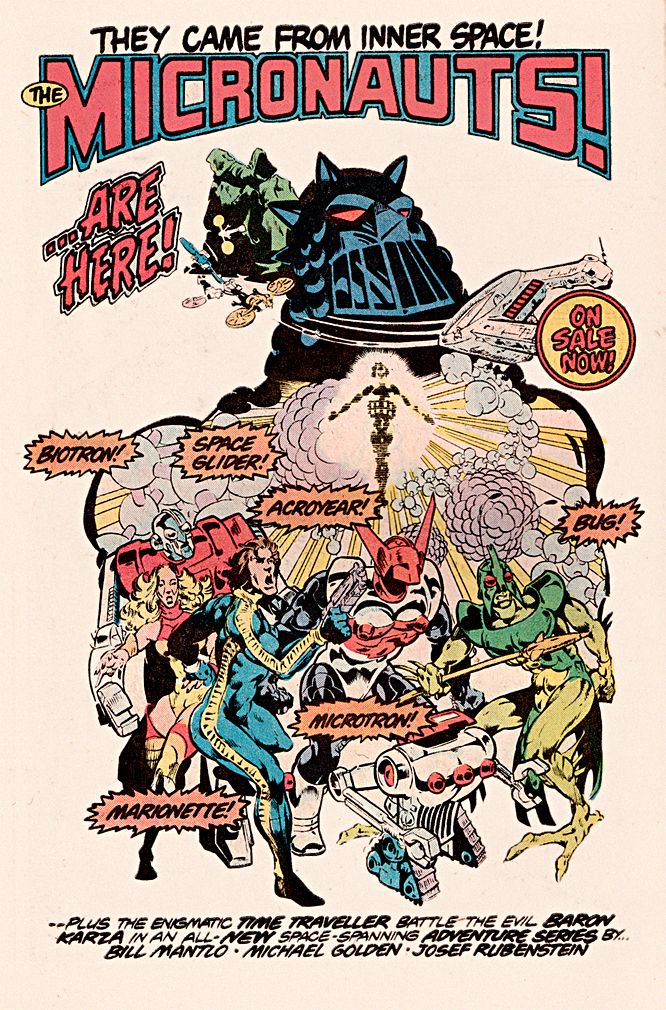 The Hollywood Reporter, along with being reported by us at Bleeding Fool, recently shared some good news coming from IDW, who are publishing a hardcover archive for several issues of the original Micronauts series from 1979-86, one of the earliest comics based on toy merchandise, written by Bill Mantlo and illustrated by Michael Golden, which had not seen official reprints for decades, not just because of licensing problems with Hasbro, but also because they initially involved guest appearances by Marvel cast members proper, something ROM: Spaceknight also featured:

Early issues of Marvel’s 1970s and ’80s comic book series, illustrated by Michael Golden, will be released in an oversized format by IDW in June.

A lost piece of comic book — and action figure — history will return to fans in a deluxe new format this summer with IDW Publishing’s announcement of Michael Golden’s Micronauts Artist’s Edition, an oversized hardcover collecting six issues of Marvel’s out-of-print comic book series based on the Mego Corporation toy line of the 1970s.

Trouble is, if the following is correct, it’ll only be issues that didn’t feature Marvel heroes and/or villains in the story:

IDW’s 184-page Michael Golden’s Micronauts will only collect Nos. 3, 7-9 and 11-12 of Golden’s run, as well as additional covers and artwork the artist created for the series, reproduced directly from and printed at the same size as the original artwork.

Well this is honestly a shame if the whole still can’t be published as opposed the sum of parts, all because Marvel apparently still won’t give their own approval for doing it. 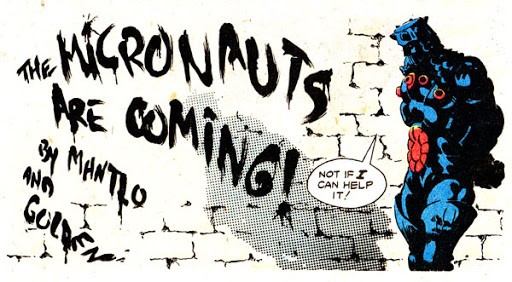 But, if there’s something else good that IDW’s doing:

According to IDW, a portion of the profits from the book will be donated to the long-term medical care of Mantlo, who has required treatment for cognitive and memory impairment since an accident in 1992.

Now that’s excellent thinking on their part, to provide Mantlo’s family with the funding he’ll need for the medical treatment he’s seriously needed for a quarter century, ever since the hit-and-run accident he sadly suffered, which destroyed his career both as a lawyer and a comics writer. If IDW were to have stuck with positive directions like this, and not wasted time on SJW pandering, they might be doing far better financially today. I don’t know if this signals a turnaround in their conduct. But for now, it is impressive news. 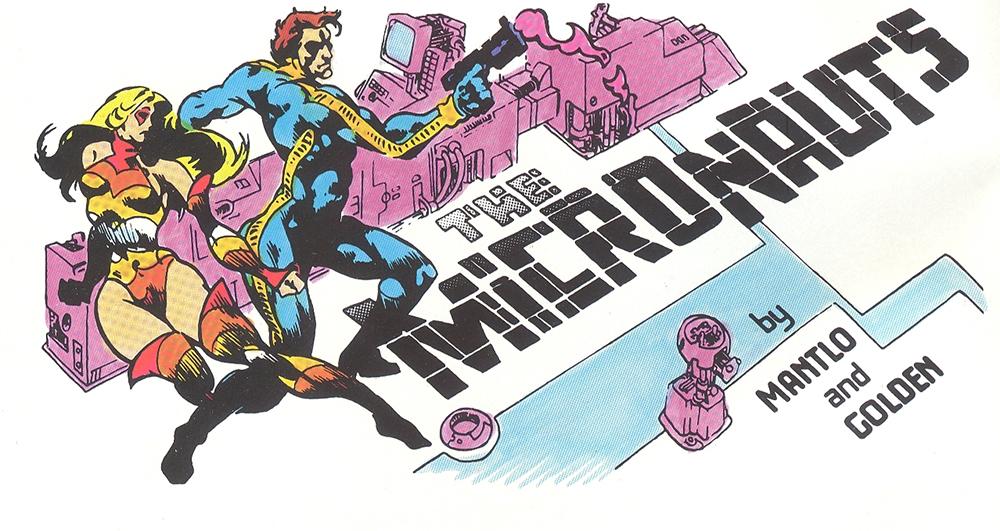