The Walking Dead: Season One ‘Beginnings’ Marathon This Sunday 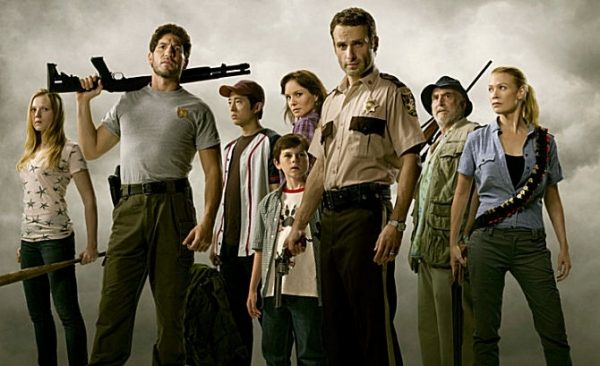 The Walking Dead is going back to where it all started with Season 1: Beginnings, a one-night marathon featuring back-to-back airings of the zombie drama’s six-episode first season. The inaugural season developed by then-showrunner Frank Darabont follows sheriff’s deputy Rick Grimes (Andrew Lincoln), who wakes from a coma two months after the onset of the zombie apocalypse. Discovering the dead reanimate as flesh-hungry corpses called “walkers” after the outbreak of a mysterious virus, Rick sets off in search of his missing family before becoming the de facto leader of a group of survivors outside of Atlanta.

Ahead of the long-delayed Season 10 finale premiering October 4, AMC Networks will re-run episodes from the new season starting Sunday, September 6. The first ten episodes from The Walking Dead Season 10 will air as part of an encore marathon from 11:57 am until 11:10 pm PT on September 6, with the remaining episodes of the current season airing twice a night on Sundays starting with S10E11, “Morning Star,” on September 13 at 9:00 pm.