The Trouble With Coalitions

A reader and consumer revolt?

A group of fed up artist and writers who are tired of being shut out of an entire industry?

Some would say it is both of these things and more.

In order for a new industry to be healthy and continue to grow it is necessary that things to work together as seamlessly as possible  in order to bring about the best experience and outcome for everyone involved.

#comicsgate is a coalition of interests, plain and simple.

But what happens when that coalition of interests is confronted with a threat?

The threat could be industry heavyweights applying pressure or leverage against the coalition, to prevent it from accumulating too much voice or market share.

It could take the form of continuous flaming and harassment of independent creators and their supporters in order to shame or de-platform them into irrelevancy, submission and silence.

The question of “why?” is no longer important. It’s too late.

#comicsgate is the response to corporate gate-keeping

Whatever form it takes, the question that really needs to be asked when such a status quo is challenged is :

In the case of comics, the heavyweights understand the threat from independent creators.

The Indie gang are gathering in number, in voice and in market share.

#comicsgate is a real threat to the hegemony currently reigning over the industry.

The heavyweights have power and they intend to keep it.

If they don’t fight or at least push back, they will lose credibility, profits and their strangle hold on the industry itself.

Make no mistake, they will fight for it. **don’t have Twitter?**

They have history, economic power and mass media support behind them.

The independent creators and their supporters however, have none of the super structures of the heavyweights.

A true David Vs Goliath scenario.

Everything must be done from the ground up.

Everything must be learned through trial and error.

What is on the line for this group?

Survival in a hostile environment?

Freedom to create and distribute material without collectivist oversight?

These things are easy to define, there’s nothing mystical about any of this.

#comicsgate is a revolt against authoritarianism.

The problem arises in the “David” camp when the neophytes cannot put their own interests aside to confront the common threat.

but as new players on a very large and complicated stage, they have failed to see the bigger picture beyond their own selves.

History is full of  applicable examples of coalitions being thwarted not from pressure without, but from conflict within.

I do some mediocre writing here for you all as best I can and I hope you enjoy that but my real passion is reading books.

In reality, I am really just a passionate book person. I collect a lot of old books.

I appreciate old punctuation, old formats and the vocabulary that may be out of fashion or of very rare use.

Obviously very old comics are particularly interesting for me of course.

This past weekend, which ironically should have been a real opportunity to cool the fucking jets,

I was re-reading an old book and was finding examples of coalitions that worked in epic proportions.

Along with other examples of groups with very different interests who converged and fought back, seemingly gaining ground…

only to be betrayed in their effort to confront the enemy common to all.

This book I acquired years ago called:

(the spine on mine is torn as well.)… 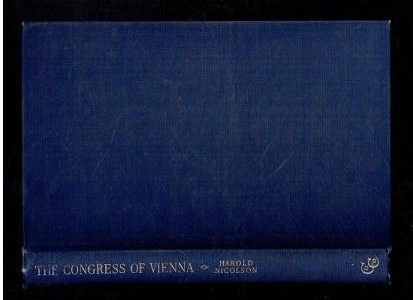 It deals with the questions surrounding the European problem of how to deal with a threat such as Napoleon I. 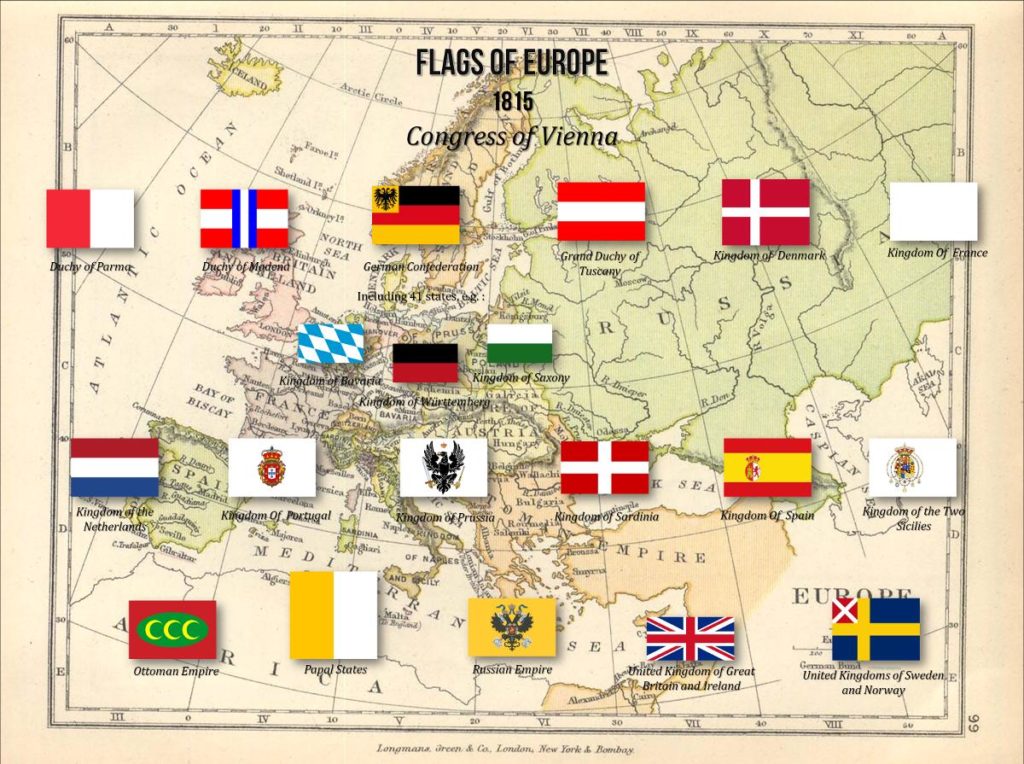 and #comicsgate in it’s present crisis in particular.

It has it’s parallels in any coalition you could find I’m sure.

They are unmistakable and undeniable in a whole variety of interesting ways.

The partners in the “Vienna” example were very different economically, politically, socially and culturally.

They had many differing interests and the complexity of the whole affair served only to create conflicting ones.

The partners had to intentionally focus on the issues of the moment,the battle at hand;

in order that they not get too far ahead of themselves.

Sadly, as I’m going through my old book, shortly before the holidays;

a couple of disgruntled CG’ers who strangely labeled themselves – supporters –

and claimed to be perhaps in fact among the “originators” of the #comicsgate movement,

oddly took it upon themselves to occupy the stage.

They selfishly and foolishly targeted someone who has arguably been one of the most powerful voices and supporters of #comicsgate :

that they couldn’t see beyond their own faces long enough to have a man to man conversation.

Perhaps I am mistaken and it was quite by accident that these twats acted out without truly thinking.

Nevertheless, they sprayed their somewhat irrelevant (but mostly petty) mewlings all over the inter-webs,

instead of in private where these sorts of grievances belong.

No, no, these two attempted to derailed the work of THOUSANDS of people over a personality conflict.

More embarrassingly for them  –  their own vain glory.

They put an incredibly powerful movement on it’s heels for a just a moment.

They had a good chuckle… 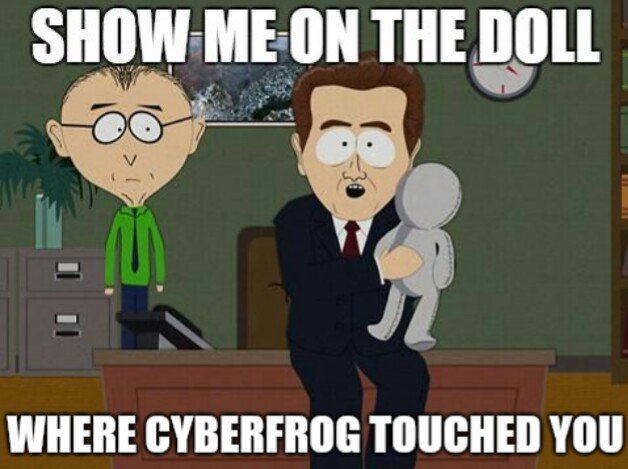 And so, as I was re-reading these sections of the “Congress of Vienna”,

I was struck by the relevance of the following passages to the crisis of coalition that #comicsgate finds itself confronted with.

Perhaps some of you will feel the same.

From my own limited perspective, everyone involved in #comicsgate should try to distinguish their place in the schism.

If #comicsgate is something that is important to you, then you need to ask yourself some questions.

Have you contributed your small part to the coalition ?

What is it that is really important to you in the world of comics ?

What it that is most worth preserving ?

Is there something that prevents you from finding common ground ?

Are you capable of setting aside your own interests for a common purpose ?

But if it matters at all, then everyone involved should try and remember that any movement can lose ground and support

until it becomes a shadow, abandoned and betrayed by those who cannot see past their own interests.

That’s what I saw before the holidays unfortunately.

And so it really needs to be said here…

#comicsgate is not American.

It’s not Canadian or Mexican or European. It’s not Ethan van Sciver.

There can be team players, martyrs and opportunists. Each has it’s purposes and uses, I suppose –

but which of these is best for all ? 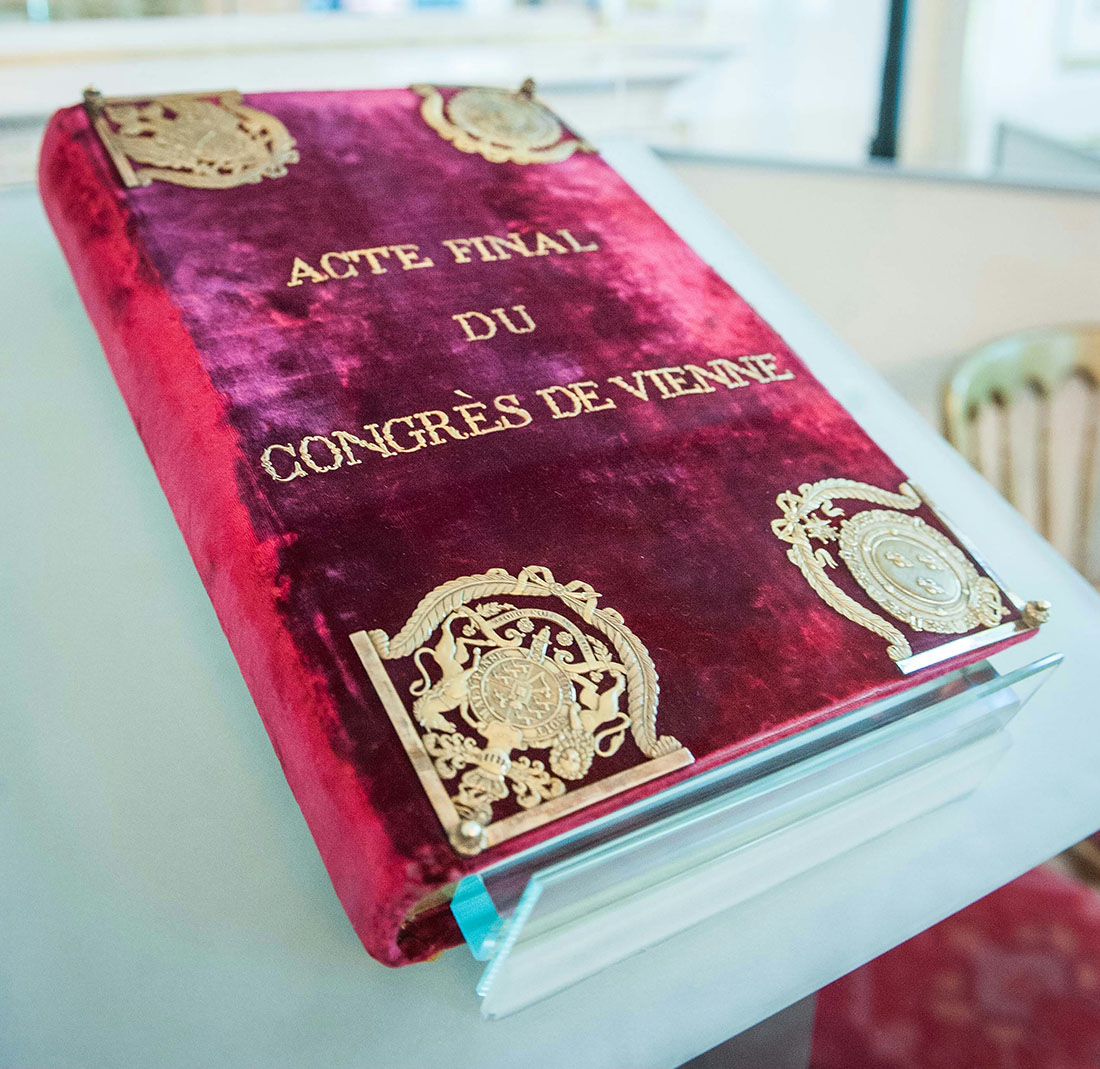 by the ideals and intentions of the actor who produced them…’