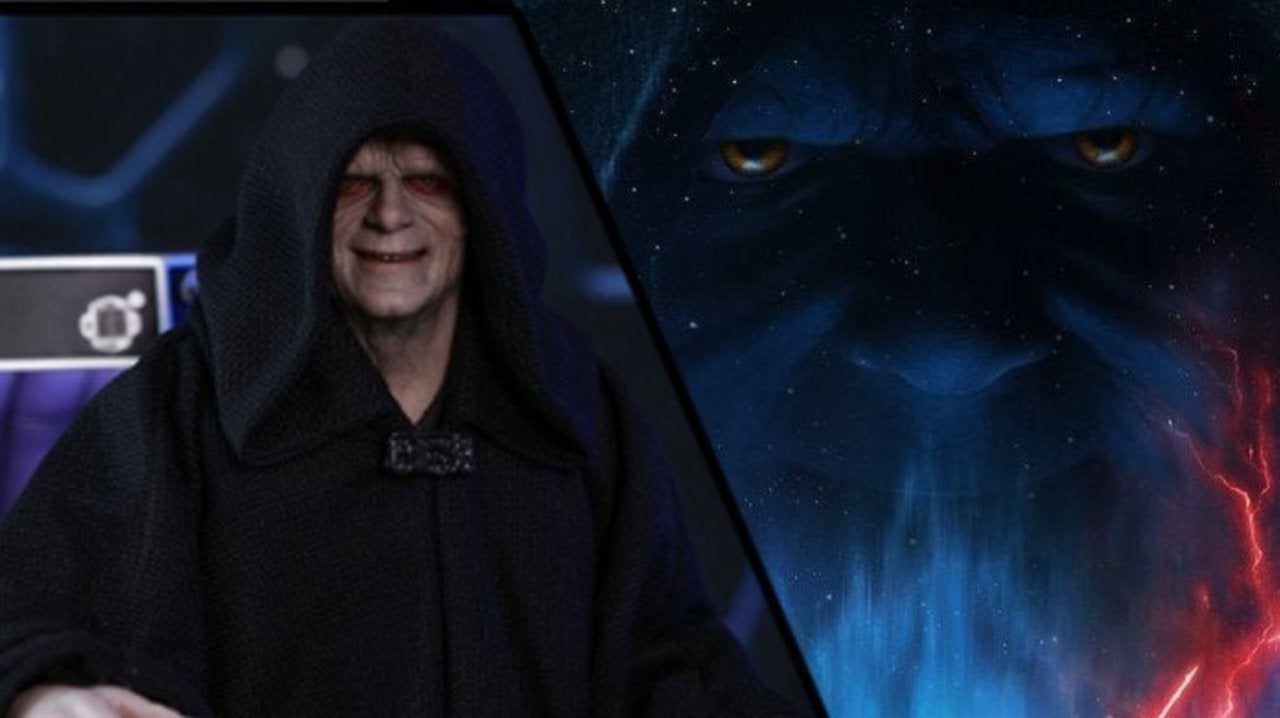 As many celebrate The Rise of Skywalker finally crossing the $1 Billion line a month after its release (despite the fact that Avengers: Endgame earned the same amount in 4 days), theaters are suddenly dropping TROS like a hot potato.

For the first time in a month, it looks like there won’t be much to say about Star Wars: The Rise of Skywalker. After spending its first three weekends No. 1 at the box office and its fourth weekend in the No. 2 position, the latest Disney movie should dip all the way down into the fifth spot this upcoming weekend, behind Bad Boys for Life, 1917, Dolittle and—believe it or not—Jumanji: The Next Level.

And while that may seem typical for a movie in its fifth weekend…it’s not so typical for the Star Wars franchise. And that’s because Rise of Skywalker has experienced one of the most underwhelming, disappointing box office performances ever for a film that grossed at least $175 million on opening weekend.

It’s so bad, in fact, that Disney pulled Rise of Skywalker out of over 1,200 theaters across the country.

So why are the numbers of theaters dropping so severely now?  In the 5th week?  Well, because it’s the first week that theaters are no longer required by Disney to show the film.  That’s right.  For the honor of showing The Rise Of Skywalker, theaters were required by Disney to keep the movie playing for 4 weeks regardless of its performance.  But that requirement is no longer in place.  Common sense says that if this movie was doing gangbusters, theaters would choose to keep the movie playing long after the 4-week requirement.  But that isn’t the case, so theaters are happy to unload the dead weight in the 5th week.  One wonders how much earlier theaters would have dumped Rise of Skywalker if they weren’t required to carry it for a minimum of 4 weeks.

Here’s the details on those 4-week agreements:

Readers of this blog may recall a story about theaters that chose to run Star Wars, and the practical extortion they were forced to comply with over the showing of The Last Jedi.  From Scott Mendelson at Forbes:

On their face, Walt Disney’s demands on theaters concerning next month’s domestic exhibition of Star Wars: The Last Jedi are not that unusual. As reported by The Wall Street Journal, cinemas accepting the Rian Johnson sequel when it opens on Dec. 14 at 7 p.m. will have to give Disney about 65% of the overall ticket sales and promise to keep the film in its biggest theater(s) for at least four weeks. That compares with 64% of ticket revenue and two weeks of “your best theater” exclusivity” for The Force Awakens two years ago. And unlike previous Star Wars films, this one comes with a penalty (an additional 5%) if theaters get caught breaking any conditions.

Exhibitors say the studio’s top-secret terms are the most onerous they’ve ever seen. But with falling ticket sales, many plan to play by Disney’s rules

Ignoring the terms carries an unusual penalty. If a theater violates any condition of the distribution agreement, Disney can charge it an additional 5%, bringing the studio’s total haul to 70% of sales on a movie likely to gross more than $500 million at the domestic box office.

The case of “The Last Jedi” highlights a perpetual but growing tension between the business partners who bring movies to the public: studios and theaters. Negotiations between the two parties have grown pitched as Disney has become one of the most powerful studios in Hollywood and theaters have lost leverage as box-office sales fall. Box-office revenue is down 5% so far this year.

Given that The Last Jedi had a massive box office drop in its second weekend and that it currently holds the record for the largest sequel to sequel box office plunge in cinematic history, and after the box office disaster of Solo, how many theaters said: “to hell with Star Wars?”  Particularly if they would have been required to comply with the same “onerous” terms for showing the movie. And they are, according to Deadline:

Keep in mind that Disney is enforcing rental terms at 65% with a four-week engagement run, with play of the J.J. Abrams pic in the largest auditorium. If theater owners break these terms, they’ll be subjected to a 70% rental.

So we should also be asking, how much of Rise of Skywalker’s box office comes from the additional 5% penalty for not complying with these “onerous” terms?